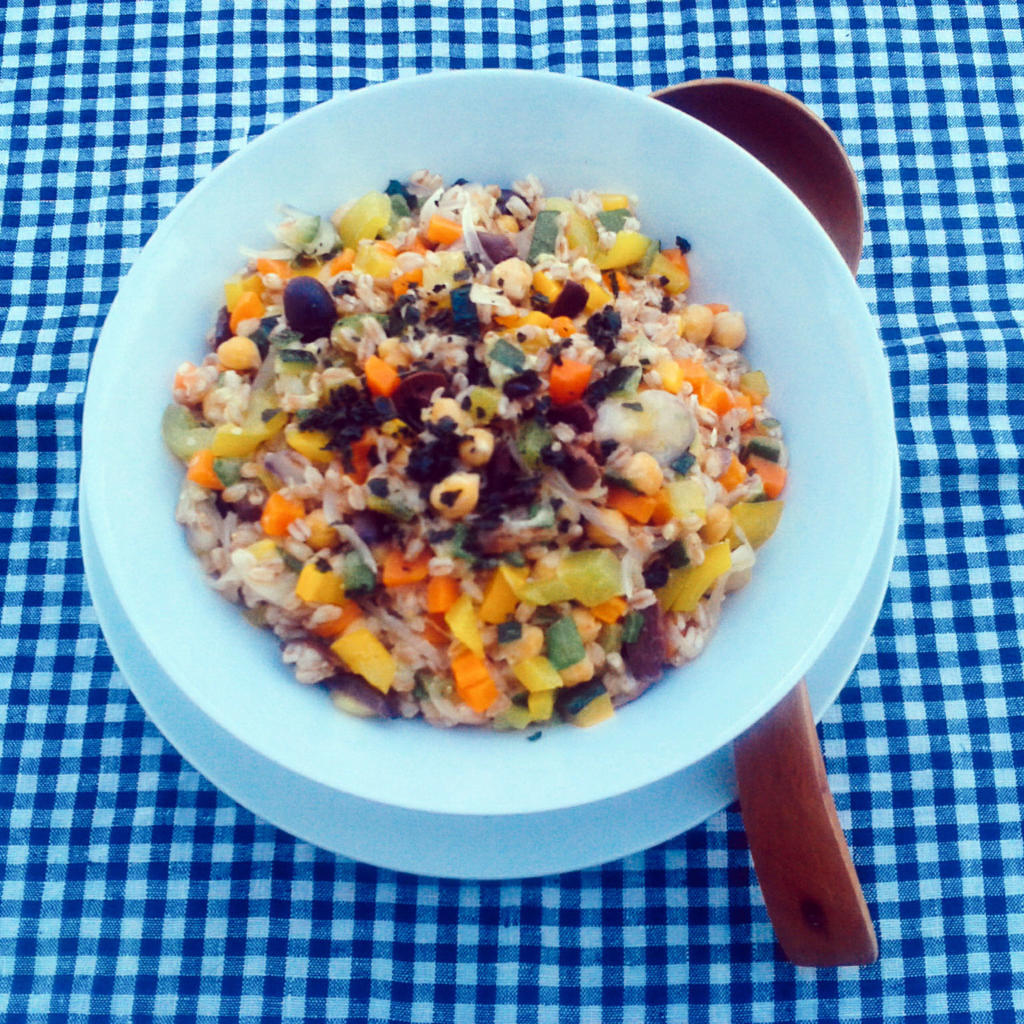 Spelled, with legumes and vegetables, were the basis of the ancient Romans’ food since their origins, while Greeks preferred barley. The latter was considered by the ancient Romans less nutritious as it contained less protein and more carbohydrates. For the protection of all cereals, the Romans had placed the goddess Ceres and followed the opinion of a doctor, Galen who recommended leaving the barley aside, only good for horses to adopt the spelled in daily food. Barley was used only in times of famine.

Spelled (triticum dicoccum) was for about three centuries the preferred cereal from the Romans. It was a hard grain whose beard had no bearded, clothed with sticky glumes, and for these reasons it could not be threshed if it was not toasted beforehand, albeit slightly. The roasting was made compulsory by Numa Pompilio the second king of Rome.

From the spelled comes the name of flour and with spelled the spouses offered to the gods at the time of their marriage. This union was called confarreatio.

It is a versatile ingredient, important for its properties as well as being highly nutritious. Spelled is rich in protein, dietary fiber and magnesium, it is a good source of vitamin A, C, E and vitamin B complex, and is low in fat. Having a very low glycemic index can also be suitable for diabetics. 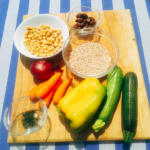 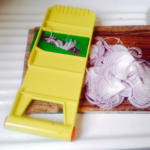 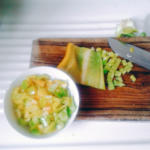 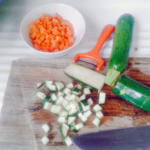 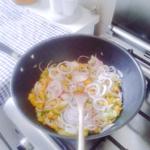 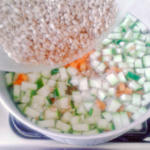 -Peel the carrots and cut them into cubes

-Wash the zucchini and cut them into cubes

-Wash the pepper and cut it into cubes

-Cut the olives into small pieces by removing the kernel

-Jell the onion and pepper in the pan for 10 minutes

-Add the remaining sprouts and vegetables in the frying pan 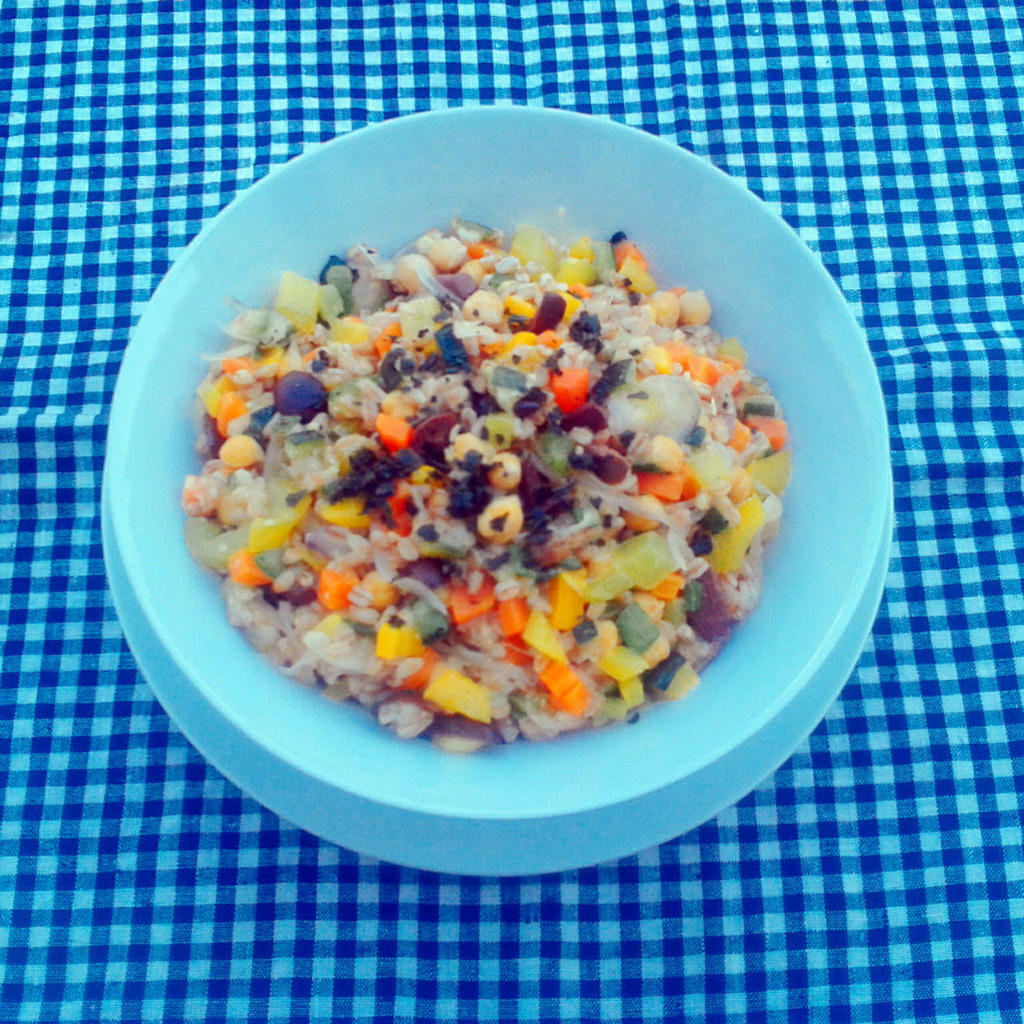 The curiosity shown here arises from a search made following the launch of the event that was just open to Parma. Archeology and nutrition in the heritage of Roman Parma.

In Rome you could have deepened the subject at the Museum of the Roman Civilization (Museo della Civilta’ Romana) but today it is closed for work.  link

Link to the facebook page of the group created to urge the reopening of the museum.