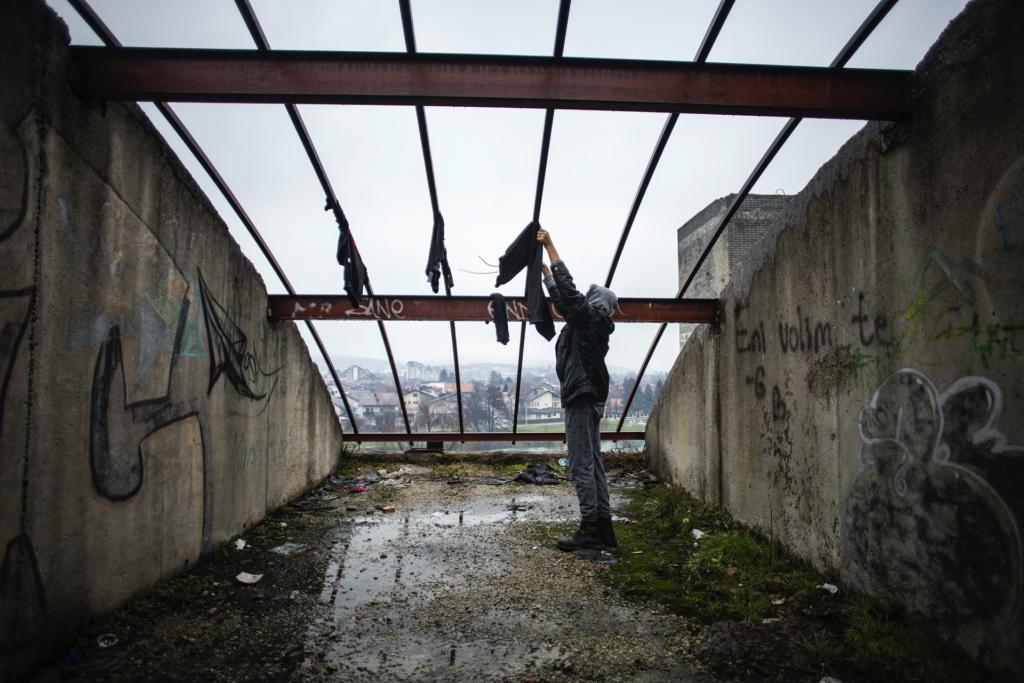 Bruce Springsteen, The Boss, opens the documentary by reading an excerpt from John Steinbeck’s The Grapes of Wrath, a work that won the Pulitzer Prize in 1940. The Documentary ‘Ants‘ by Valerio Nicolosi, filmmaker and photojournalist director Nicolosi recounts the odyssey of men and women fleeing wars, persecution and famine, trying to reach Europe by travelling from Asia and Africa to what appears to them to be the promised land.

Curiosity: “When he recorded his 1995 album The Ghost of Tom Joad, Bruce Springsteen admitted that he had not read The Grapes of Wrath in which Tom Joad is the protagonist before the album’s release, and this is perhaps a repair,” writes Variety. 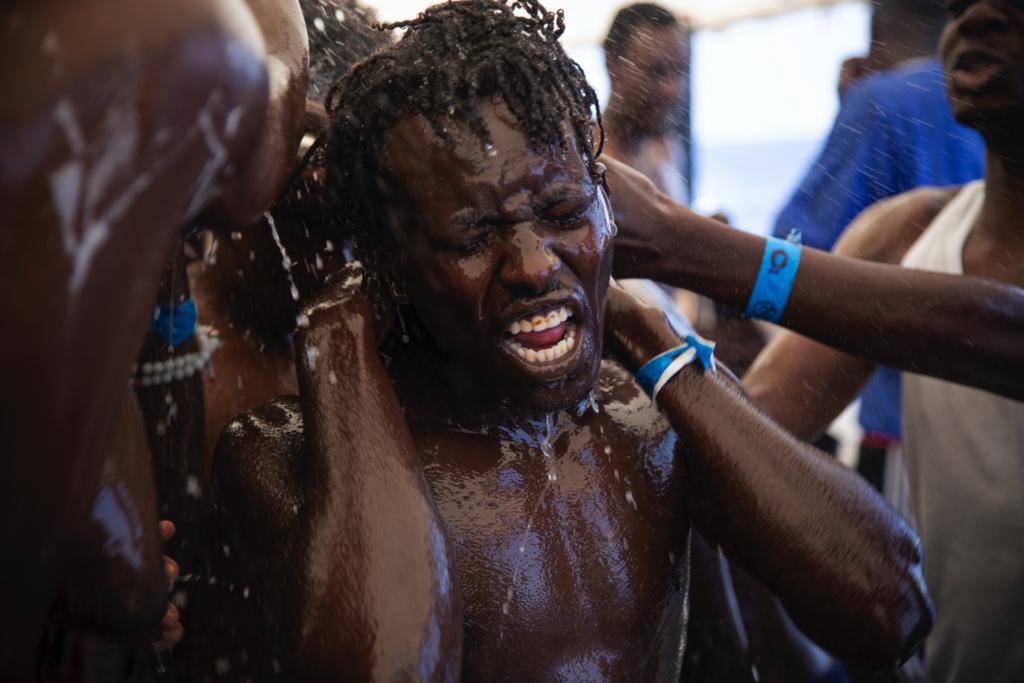 Every year hundreds of thousands of people from Africa and Asia – from countries at war, poverty-stricken, kept on the margins of the world economy, in conditions that force their inhabitants to seek their fortune elsewhere – arrive at Europe’s borders in the hope of being able to change the course of their lives. A hope that, in most cases, turns out to be tragically vain. Formiche tells the story of the extremely dangerous and desperate journey that these women and men have to face: by sea and by land. 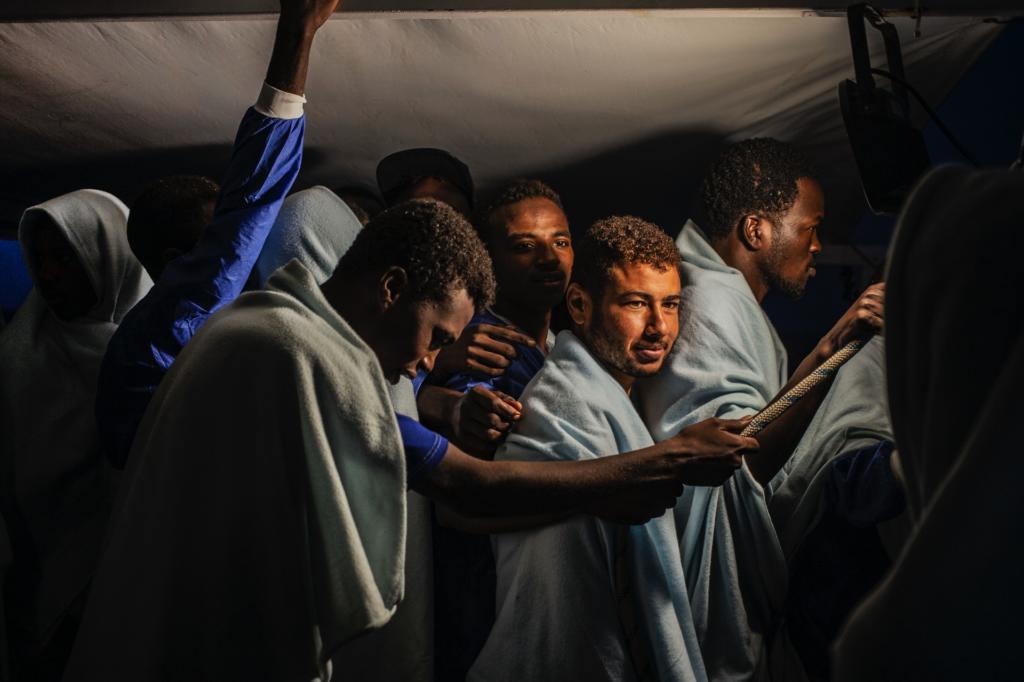 Thanks to the work of director Valerio Nicolosi, who spent many months walking alongside them, it follows in first person the journey of some of the protagonists of the crossing of hope on board a rescue ship belonging to the Open Arms organisation; He documents the long wait of some Asian migrants stuck on the Bosnian border waiting for a passage that never seems to arrive. He follows the journey of entire families attempting the Balkan route, with few belongings in their bags and a lot of hope in their eyes. It is a dramatic, brutal journey, which those who try to undertake call with bitter irony “The Game” – the game that so many are forced to play, but for very few it represents a real opportunity for change. For others it is just a gamble, a desperate attempt that may result in defeat but is also the last chance for a decent life. 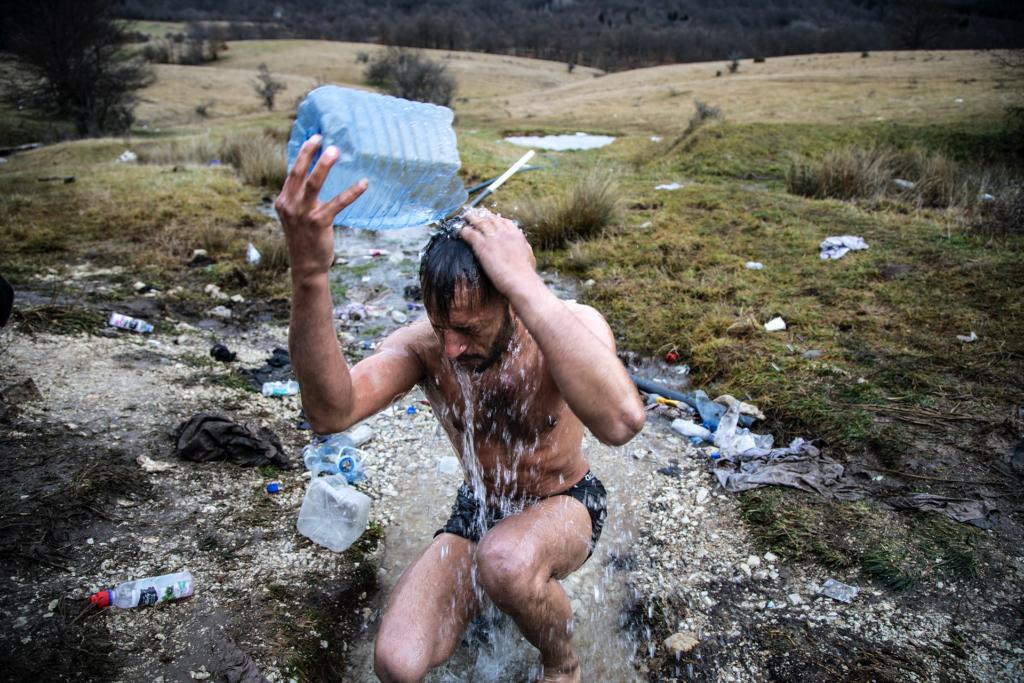 A story that repeats itself ceaselessly every day, through the living voices of the migrants themselves and of the operators who have chosen to dedicate their lives to the mission of saving human lives. Formiche lets the women and men on the road tell their own epic, talking about their dreams and hopes; about their past and the future they expect from that border beyond the sea and the mountains, often imagined but rarely seen, beyond which there seems to be an unreachable reality, in a repetition of history that links these invisibles to hundreds of thousands of others before them, to the “ants” narrated by John Steinbeck in his masterpiece Furore, almost a hundred years ago. 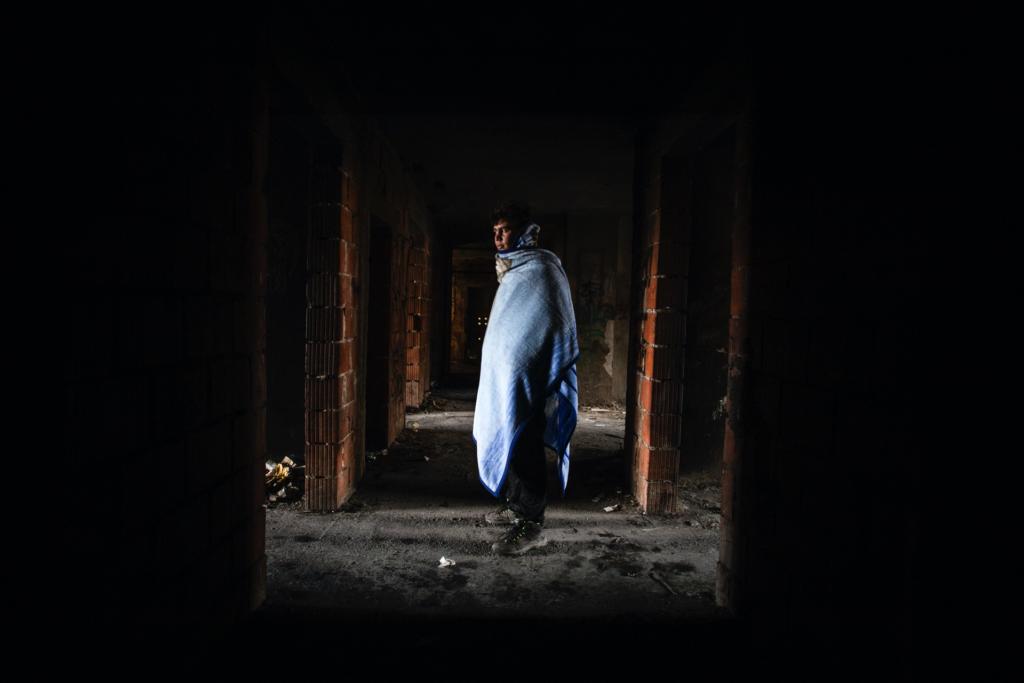 Sadly universal events also highlighted by Bruce Springsteen, who lent his voice to the documentary, embellishing it with a quote at the beginning taken from Steinbeck himself, to whom he dedicated the album The Ghost of Tom Joad in 1995. 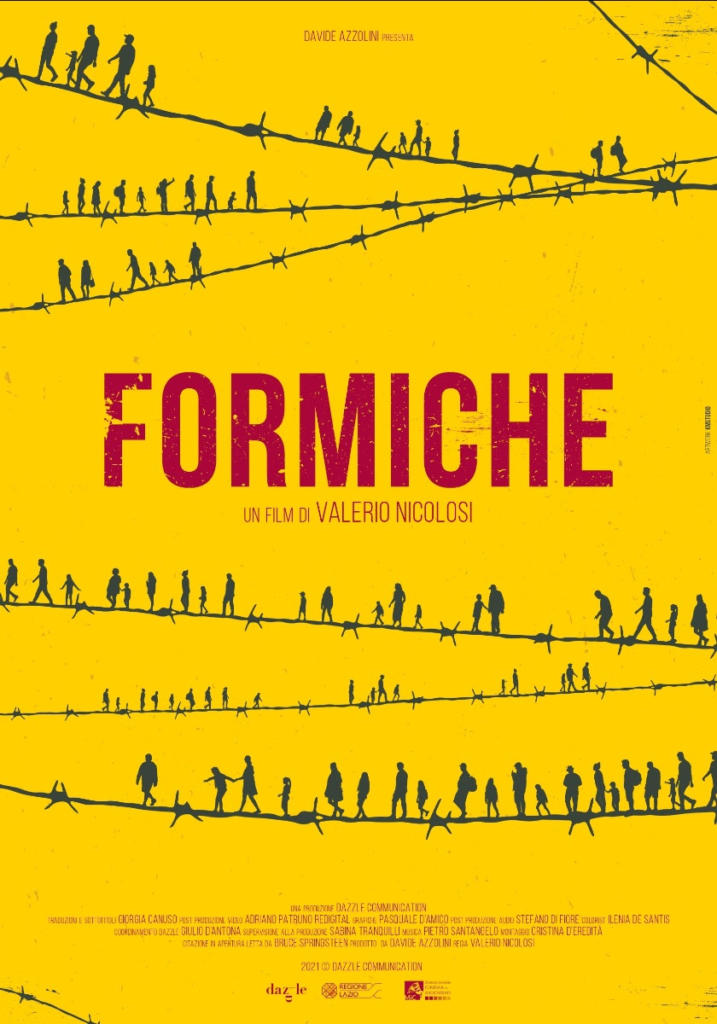 FORMICS (ANTS)
Valerio Nicolosi’s documentary on the road alongside migrants

Valerio Nicolosi’s documentary on the road alongside migrants

The documentary opens with the unmistakable voice of Bruce Springsteen reading a passage from John Steinbeck’s The Grapes of Wrath.