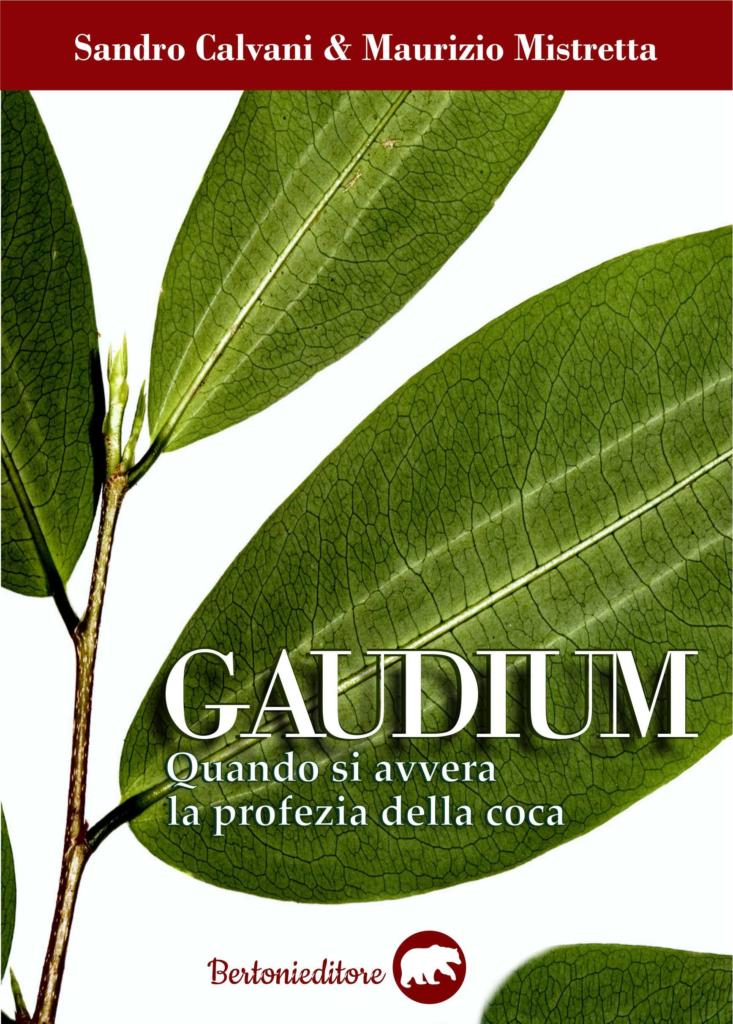 Below we propose an interview with Sandro Calvani, an illustrious Italian in the world. Sandro Calvani is currently a professor of sustainable development at Webstern University and the Asian Institute of Technology in Bangkok. He left Italy in 1980 to live as director of various organs of the United Nations and of Caritas in about 135 countries in the world. To date he is author of more than 24 books, 740 articles and 26 multi-author texts. He has received several international awards for the excellence of his professional activity in justice and peace.

We talked with him about one of his latest publications, which is his first fiction story destined to become a cinematographic work thanks to the collaboration with the well-known director Maurizio Mistretta, owner and director of All Soul Production in Bangkok, engaged in film production , TV series and documentaries and artistic director of the Italian Film Festival in Bangkok.

What is Gaudium, a novel, a screenplay, a film?

Gaudium is a project for feature films and television series out of the ordinary. A mix of history, positive psychology and criminality, with a lot of action and a bit of science fiction, with pretensions of edu-tainment, which opens up to the anthropological theories of the enhancement or “perfecting” of the human race. The project was born as a screenplay based on my previous four historical and scientific essays on the Coca Prophecy that was written over 500 years ago. From the first script in English, at the request of a producer and a publiHer interested in history, we wrote a book in Italian with the same title. Gaudium in Latin means happiness.

For the first time after so many lucky publications, He decided to tell a story of fantasy. How was the idea of ​​writing a novel to be staged?

Readers of non-fiction with socio-economic content are a limited group of professionals and young connoisseurs or operators of cooperation and fight against poverty in Italy and in developing countries.

With a novel-thriller you can reach many more people who are not interested in the issues of international inequality and the pursuit of happiness. It is the same vein of the edu-tainment series disguised as modern comedy, such as Commissioner Montalbano, Narcos, Don Matteo, the Young Pope, etc.

What is your impression on the world of film production today? What are the potentials and limits at national and international level?

The potential of film production is enormous, especially with reference to the series films distributed on portals similar to Netflix. Production is steadily increasing in Asia and thousands of film products are produced in Bangkok, not just for the big screen. But for now the market leaves little room for independent producers, even if in Asia the situation is changing rapidly to offer at least some window of opportunity to the most innovative and creative projects.

Why did you choose cinematography to convey the messages contained in its story?

Any hypothesis on the future of humanity made possible by pharmacological research, traditional medicine, artificial intelligence is exciting and leaves you breathless, telling stories almost entirely true of the adventures of intellectual peace seekers and if you do it with passion , letting all the emotions of the protagonists be expressed. The theme of self-enhancement, improvement or enhancement of oneself, is very exciting. Some industries such as improving medicine, meditation, and wellness experience a real boom. The story that I had in mind with my co-author was very suitable for a film or film-series of adventure and action for the strong intimate and “global” passions that it tells.

In Gaudium there are some complex characters, among the most interesting there is Pablo, the child affected by autism that is a bit the key to dissolve the mystery of the Coca Prophecy. Why this choice, such as the symbolism between the characters of a still so mysterious illness and the fate common to us all in this modern society?

I would leave it to the spectators to glimpse or interpret this tension. There is a father and a mother and a super-gifted child, there are overbearing multinationals and super-hidden powers, there is the multisecular spirit of Mamma Coca, there is a collective mindfulness between different protagonists. An entire humanity that tries to overcome itself and regenerate itself. It is a story set in part in a very near future, rooted in a very ancient prophecy, I believe it is a strong symbol of the struggles of both the powerful and the peoples of today, with a rediscovery of the unknown strength of weak thought.

Someone could accuse her of having told a story that has as its possible effect that of encouraging the use of cocaine not emerging from the script ever strong positions against this substance and those who use it. How would you answer?

In the script there are no scenes or innuendo that encourage or tolerate the use of cocaine. Instead, it is emphasized that traditional medicine, which has never extracted or promoted concentrated alkaloids, could be a solution to be explored with more scientific research. The scenes of use of psychotropic substances serve to make us understand how the world today is diverted in those dark alleys, just because nobody knows or wants to clarify, and enlighten the personal situations that generate those needs and those dependencies. (*)

(*) The following translation was generated automatically by the system