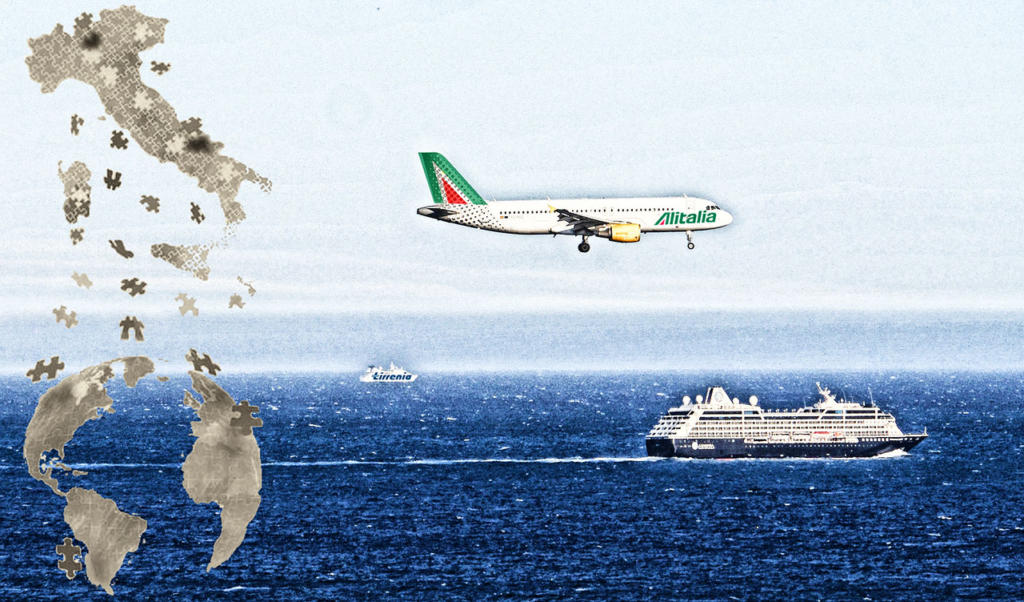 When we stopped worrying about leaving a future “suspended” for future generations, the crisis broke!
The word “crisis” derives from the Greek krino and means to separate, then translated into the meaning of choosing. The word unfortunately in Italy is now in everyday use because it has connoted and continues to connote the economic and employment situation of our country since the distant 2008.
The ISTAT data continue to say that emigration towards other countries is growing, looking for luck, that this has changed.
After ten years who has been wrong or right? Who is left or who has left? Who has always worked from Italy but with a global look and visions?
The intent is not to bore you with economic or philosophical speculations about the economic and social instability that surrounds us but to focus on the stories of courageous, visionary, extravagant that after criticism, misunderstanding or the simple “not being understood” by their own opposite have, with their determination. provided keys to read across the border. Rome in their vision returns to be the capital of an empire of world boundaries and exchanges of value overseas see impose a new Italian model of knowing and wanting to do.

You will read stories of men and women who, starting from themselves, have decided to compete in Italy and in the world.

You will read about who has brought to the international tables the values ​​of an Italy that bases its values ​​on freedom, inclusion and civilization.You will read about those who have spent so much abroad for this country, risking to build such perfect Italian ecosystems out of feeling foreign once they have returned due to the changes that have taken place in the meantime.

This is not to forget that competing where the competition seems less “perfect” should or can be*.

* This translation is generated automatically and therefore may contain inaccuracies