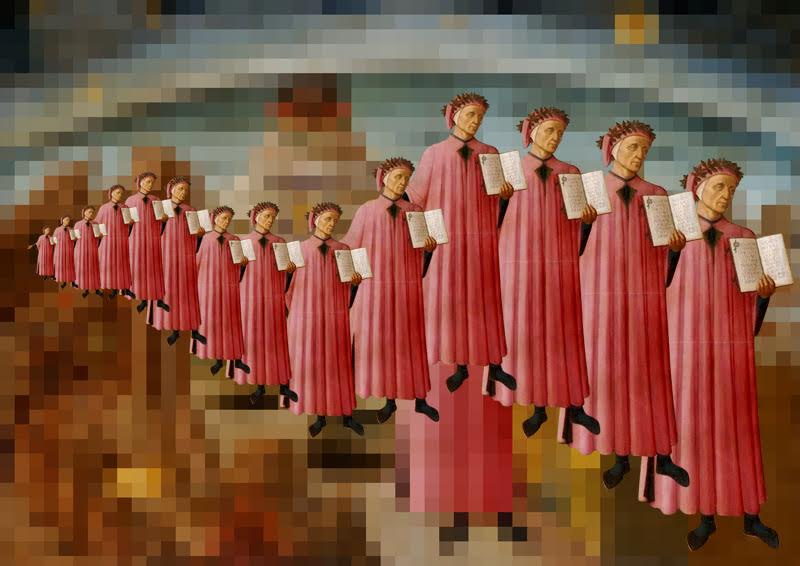 “Radio Dante – A stereophonic journey through the verses of the Florentine bard”, the project by Francesca Fini in collaboration with Albania, commissioned by the Italian Cultural Institute of Tirana to celebrate the seven hundredth anniversary of the death of Dante Alighieri. On Monday 22 March on Radio Mi (radiomi.al) the transmission of the podcast on the Florentine great poet goes on streaming, as every Monday, at 11.00 and 13.00 with two episodes, repeated at 16.00 and 18.00.

RADIO DANTE, A stereophonic journey through the verses of the Florentine bard.
On Monday 22 March 2021 Francesca Fini will pay tribute to Dante Alighieri on the 700th anniversary of his death. On Radio Mi, the project is in collaboration with Albania, commissioned by the Italian Institute of Culture in Tirana

The appointments continue with “Radio Dante – A stereophonic journey through the verses of the Florentine bard”, the project by Francesca Fini in collaboration with Albania, commissioned by the Italian Cultural Institute of Tirana to celebrate the seven hundredth anniversary of the death of Dante Alighieri. On Monday 22 March on Radio Mi (radiomi.al) the broadcast of the podcast on the supreme Florentine poet will be streamed, as every Monday since 15 February, at 11.00 and 13.00 with two episodes, repeated at 16.00 and 18.00.

Dante Alighieri’s verses from the “Rime” and the “Vita nuova” in an intense journey guided by the voices of the performers Daniela Cavallini and Daniele Sirotti, followed and prepared by Emanuele Di Silvestro, a young scholar who has carried out thorough research into Dante’s language. In Francesca Fini’s experimental script, developed in a three-dimensional sense thanks to the work of sound-designer Boris Riccardo D’Agostino, the soundscape is enriched with unusual and disorienting suggestions. Enveloped by voices and sounds, it seems as if we are living inside a road movie that transfers Dante’s universe into our present, among mobile phones and internet connections, crowded airports, speeding cars fleeing from the police, departing trains, rave parties, jazz clubs, busy streets and even spaceships.

Twenty-one episodes alternating between sonnets, ballads, a lyrical sestina and songs about love, life and death, friendship and exile. A anthology that ranges from works little known to the general public to other famous ones, such as the song “Donne ch’avete intelletto d’Amore”, which closes the podcast in the twenty-first episode. All Dante’s works in the version used are reproduced by kind permission of Salerno Editrice.

The aired episodes will also be available on the https://www.radio-dante.com and player on Spotify (https://open.spotify.com/show/112H0x6wEdOFtPisQCFC1U). The Radio Dante project is also available as a Flash Briefing Skill for Alexa on the Amazon store: a service of the Alexa voice assistant that aggregates all the daily updates of podcasts, newspapers and news that have been activated on your device. Radio Dante has created its own personalised Flash Briefing, which can be activated for free at https://www.radio-dante.com/skill-alexa. 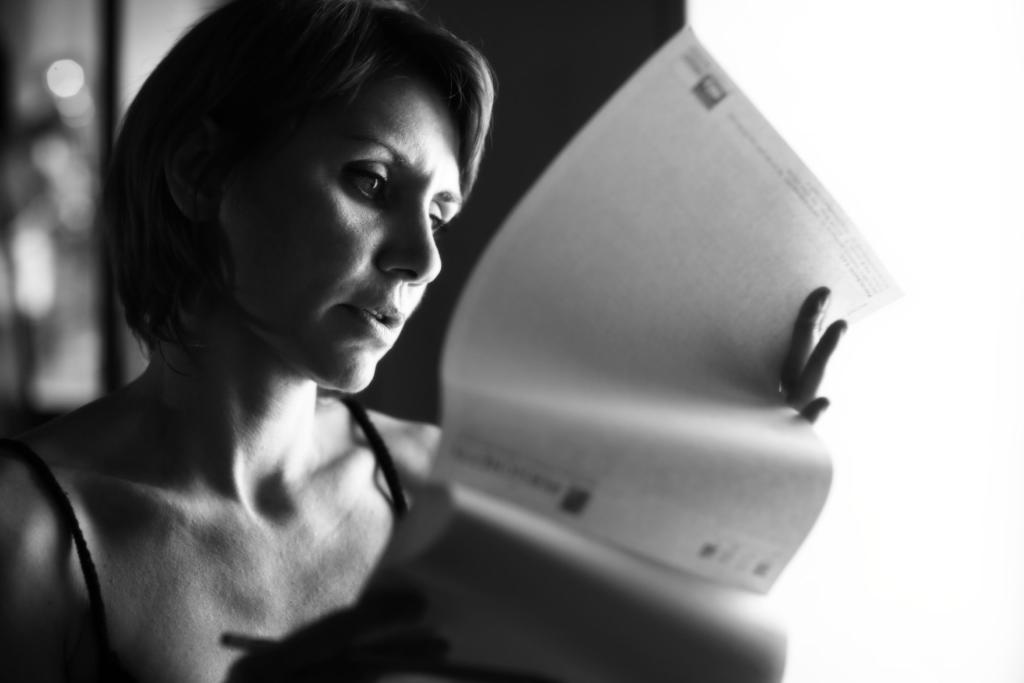 Francesca Fini
Francesca Fini is an interdisciplinary artist who for years has been moving in that border territory where the arts hybridize, trying to distil a personal synthesis in the language of contemporary performance and video-performance. Over the years he has presented his work at the MACRO and MAXXI Museums in Rome, the Guggenheim in Bilbao, the Schusev State Museum of Architecture in Moscow, the Tese dell’Arsenale in Venice, the Georgia Institute of Technology and in numerous national and international academic settings. He performed in Toronto for FADO Performance Art Festival, in Chicago for Rapid Pulse Festival, in Belo Horizonte for FAD Festival De Arte Digital, in Sao Paulo and Rio for FILE Electronic Language International Festival, in Madrid for IVHAM and Proyector Festival, in Mumbai for Kala Ghoda and in Tokyo for Japan Media Arts Festival. In Venice she took part in the first Venice International Performance Art Week, in the evocative spaces of Palazzo Bembo. In 2014 and 2016 she was selected by Bob Wilson to participate in the artistic residency at the Watermill Center in New York, and subsequently invited to the Milan Triennale for a Watermill event at the Illy Art Lab. She is based in Italy, but exhibits, researches and works all over the world. In 2016 she completed the experimental film Ofelia non drownega (with Istituto Luce Cinecittà), listed by Adriano Aprà as one of the best Italian films of the last 20 years. The Treccani cites Francesca Fini under the new heading cyber-performance as one of the most significant artists of this language in Italy.