A man with a complex personality, he was, as his friend Antonio Ranieri remembers him, very sensitive, as no one ever was, to praise and blame. So a touchy Leopardi with a narcissistic character component, after all we are talking about a great literature, who was well aware of his acute poetic vein and, at the same time, aware of his physical deformity. It seems that the Recanati poet was afflicted with Pott’s disease, commonly known as tuberculous spondylitis, or bone tuberculosis caused by Kock’s bacillus in the skeleton. Probably, this disease could be attributed to the hump, which Leopardi with a sort of lyrical self-irony used to define the case of my wings. 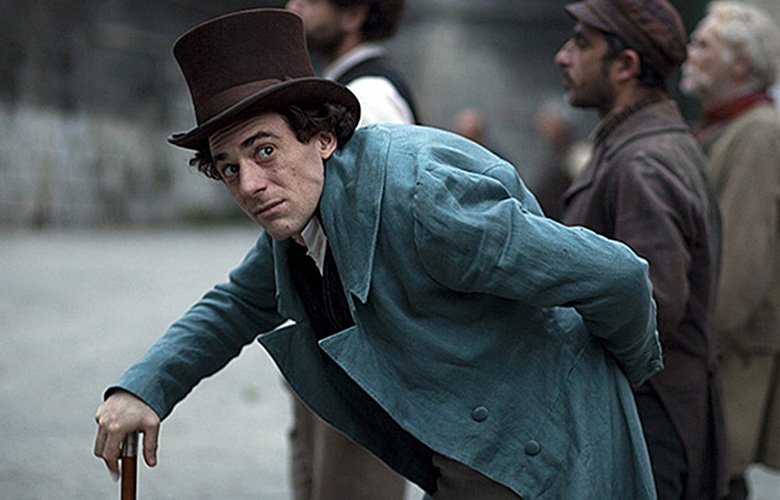 The malformed body made Leopardi a victim of bullying. The act of bullying someone was not invented by the Millennials! In the historical period in which the poet lived, that is between the late eighteenth and early nineteenth centuries, it seems it was in vogue to dabble with words. It is well known how much Leopardi detested his bully, Niccolò Tommaseo, a famous linguist to whom we owe the Dictionary of the Italian Language and the Dictionary of Synonyms. Well what happened between the two? Our lexicologist liked to coin epithets that were not at all flattering towards the poet from Recanati, Tommaseo called Leopardi bat and count crustacean.

Jack with a slightly touchy temperament did not suffer from being bullied helpless, and fortunately! His eccentric reactions, however, went beyond Tommaseo, also extended towards those who tended to appreciate the linguistic genius of his molester. Antonio Ranieri tells in his book Seven years of association with Leopardi this particular aspect of the poet’s personality, positive for some aspects and less for others, and reports a singular anecdote: Ranieri’s dear friend was a certain Alessandro Poerio, who had Leopardi expressing all his admiration for his poetic genius, returning from a trip to Paris Poerio however turned his attention to the virtues of Tommaseo as a grammarian, and what was the reaction of the Recanatese? He no longer spoke to Alessandro Poerio. Later, with skilful mastery, Ranieri managed to mend the relationship between the two. In short, certainly bullied, but with a nice temper our Jack!