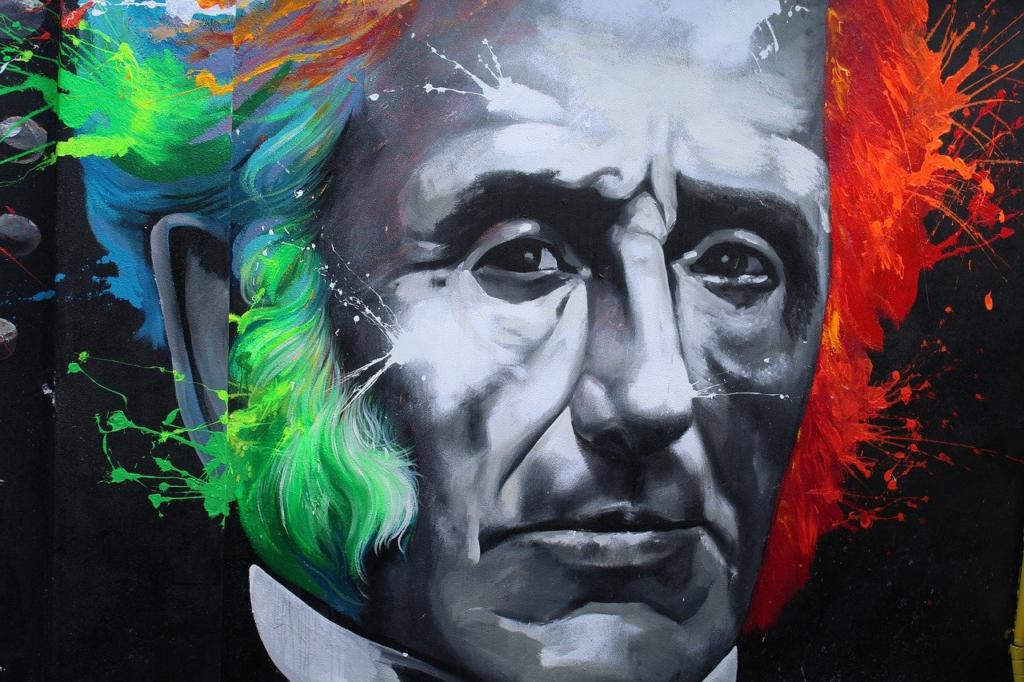 The romantic idea of ​​art merges, in Manzoni’s thought, with a Christian idea of ​​existence that also contains a particular consideration of history. History is a war against time, as it calls to new life facts and heroes of the past.

Manzoni’s specific interest in history led him to write The Betrothed, the highest example of historical novel. The characteristics of such a literary genre are the precise reconstruction of the historical era, the insertion of facts of invention into actual events, mixing concrete and imaginary characters. And since we are talking about historical fiction, beyond any real character that animates the story, the real protagonist of the narration is precisely the seventeenth century, which is gutted in all its contradictions.

The relationship between historical narration and poetic invention undergoes a change in Manzoni’s thought, in his main work the intention of creating a story of the humble, having as main characters of the peasants, victims of harassment and abuse by lords, he that poetic invention by amalgamating with historical truth creates the appearance of truth; in the narrative there is therefore the truth, the historical truth, and the probable. What does all this mean? If the protagonists of the novel The Betrothed must be drawn from the world of the least, the marginalized, therefore they represent the forgotten of history, it goes without saying that these same characters cannot be real, but only plausible, that is similar to the thousands of people who in the historical period in which Manzoni set the story experienced the same abuses in a similar way to the various Lucia, Renzo, Agnese, Don Abbondio … Don Abbondio was like a terracotta vase, forced to travel with many iron vases.