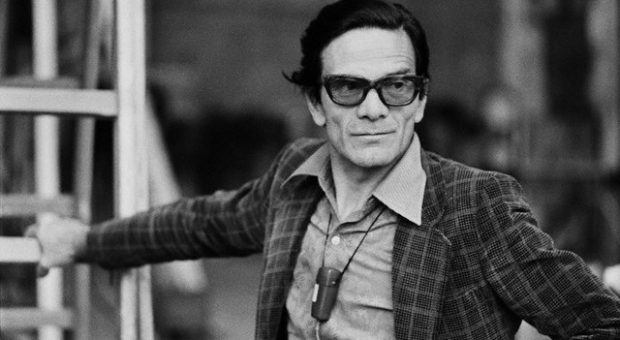 Pasolini was born in Bologna on 5 March 1922 to a Friulian mother and a Romagnolo father. A multifaceted man: writer, essayist, poet and director. Without a shadow of a doubt he is considered one of the most controversial Italian writers. Pasolini is both loved and hated for his opinions, often deliberately exaggerated, and his constant denunciations of the distortions of contemporary society. A sharp and original intellectual, he was often uncomfortable because of his dissident positions in the political life of the time. A declared homosexual, he was murdered on the night between 1 and 2 November 1975 in Ostia. The dynamics of the brutal attack on the writer are still obscure, but it is likely that the heinous crime was carried out by one of the young men with whom he had been living. 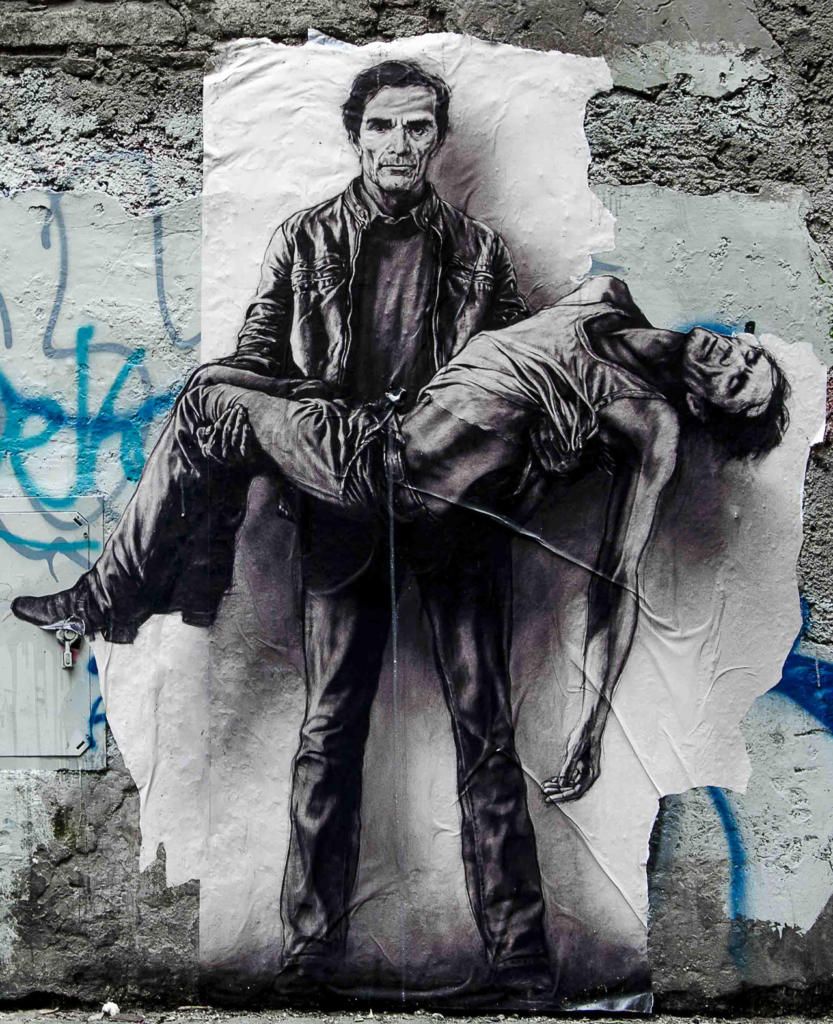 “I love life so fiercely, so desperately that I can’t get enough of it: I mean the physical facts of life, the sun, grass, youth, it’s a much more terrible vice than cocaine, it doesn’t cost me anything, and there’s an endless abundance of it, without limits: and I devour, I devour…how it will end I don’t know’. Statements made by the poet during an interview, almost as if he had a premonition that he was going to be barbarously murdered. 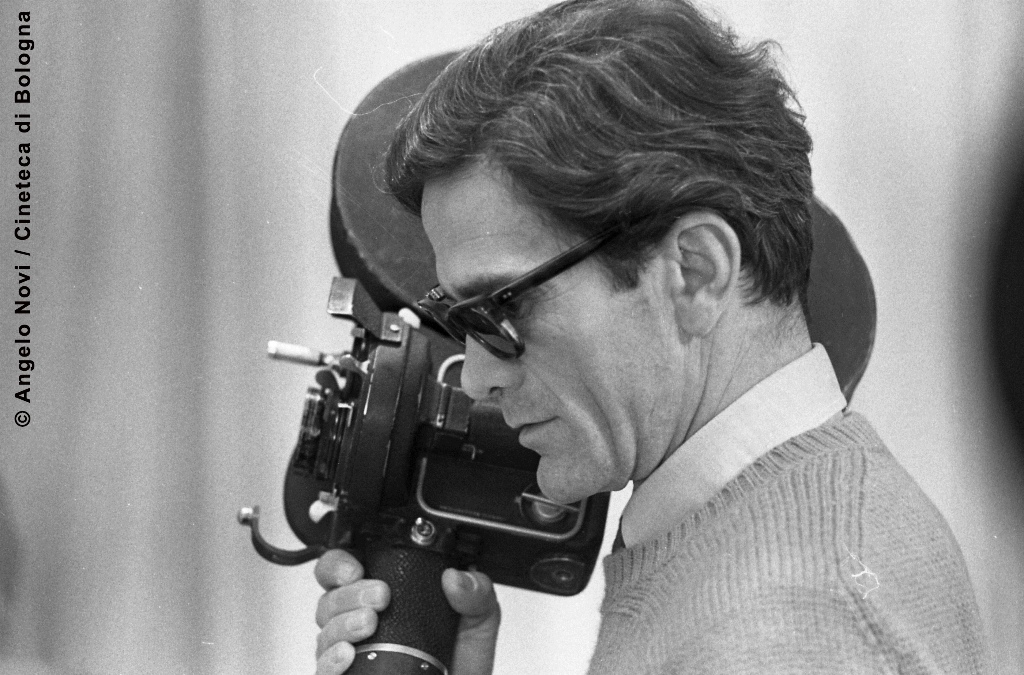 Pasolini’s poetic production began with Poesie a Casarsa (Poems at Casarsa) in 1942, written in Friulian dialect; Casarsa, in Friuli, is the region the poet loved deeply and where he took refuge because of the war. The use of dialect was a transgressive choice in a historical period in which Fascism opposed its use in order to exclude local cultures. Other collections include La meglio gioventù (The Best of Youth), Le Ceneri di Gramsci (Gramsci’s Ashes) and La religione del mio tempo (The Religion of My Time). Among his most famous novels is Ragazzi di vita (1955). “I arrived in Rome from Friuli, fresh from the countryside and the clean, precise, moral, honest peasant dream; and I arrived in this enormous cauldron that is the Roman suburbs. This caused a human trauma in me… The appearance of the Roman underclass, with its rags, its mud, its dust, its blasphemies, its cynicism, its unknown Catholicism, its stoic paganism… And I started writing before I had even understood it. I started writing Ragazzi di vita two months after I was in Rome.

The other narrative composition is Una vita violenta (A Violent Life) of 1959. In a 1962 article published in Vie Nuove about this work, Pasolini declared: ‘I wanted to describe, with the utmost fidelity and precision, a section of the world: a painful, atrocious world…’. In these two novels Pasolini tackles the delicate subject of child prostitution, denouncing the misery and corruption that reign supreme in the suburbs, and shows in the crudest way the ugliness and tragic contradictions of the society of his time. According to the writer, this world must be changed and overcome, and the way to do so is precisely indicated in A Violent Life, namely the political conscience of class.

RAI TV VIDEO: Pier Paolo Pasolini, Italian poet, writer, director, screenwriter, playwright and journalist, is considered one of the greatest artists and intellectuals of the 20th century. A controversial figure at times and a keen observer of the changes in Italian society, he often provoked strong controversy and heated debates for the radical nature of his judgments, which were particularly critical of bourgeois habits and the emerging consumer society.
THE FULL EPISODE ON RAIPLAY https://goo.gl/R5Tv9R