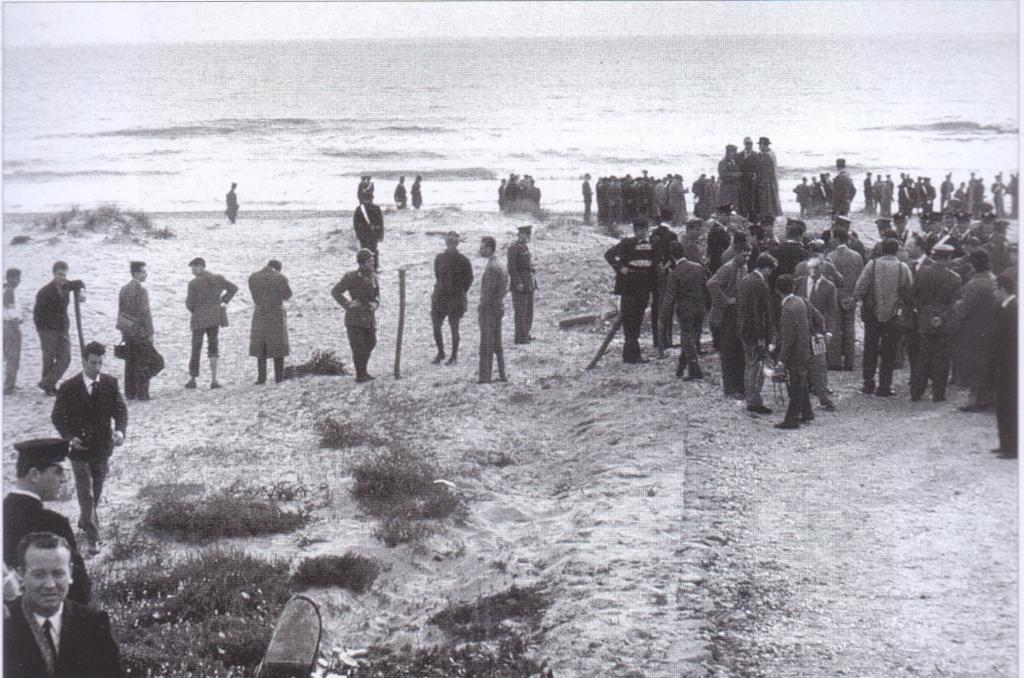 The death of Wilma Montesi is a famousold case that disturbed the minds of Romans. It was a crime story that profoundly marked Italy in the 1950s, and tickled the collective imagination as never before. Explaining the deepest folds of this crime story is no easy task, today as it was then. A crime without a culprit, a broken life for which no justice could be guaranteed.
What happened to Wilma Montesi on 9 April 1953? Many different rumours led to the most imaginative reconstructions, both of the young woman’s life and of the dynamics of her death. For some, however, it was just an inconvenient case that had to be closed in a hurry. The mystery surrounding this macabre affair had already whetted the imagination and morbid curiosity of public opinion, which was certainly not satisfied with the initial and hasty conclusion reached by the public prosecutor’s office, death by misfortune, but it certainly calmed the consciences of those involved: family and investigators. 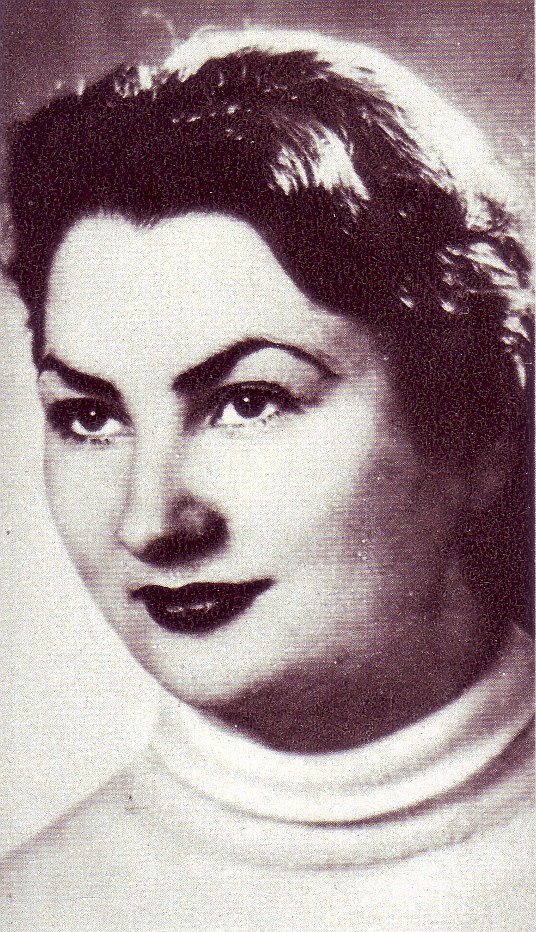 Who was Wilma Montesi? She was a young Roman woman, 21 years old, fairly beautiful, who on the afternoon of 9 April 1953 left her flat in the north of Rome, which she shared with her family, and never returned. 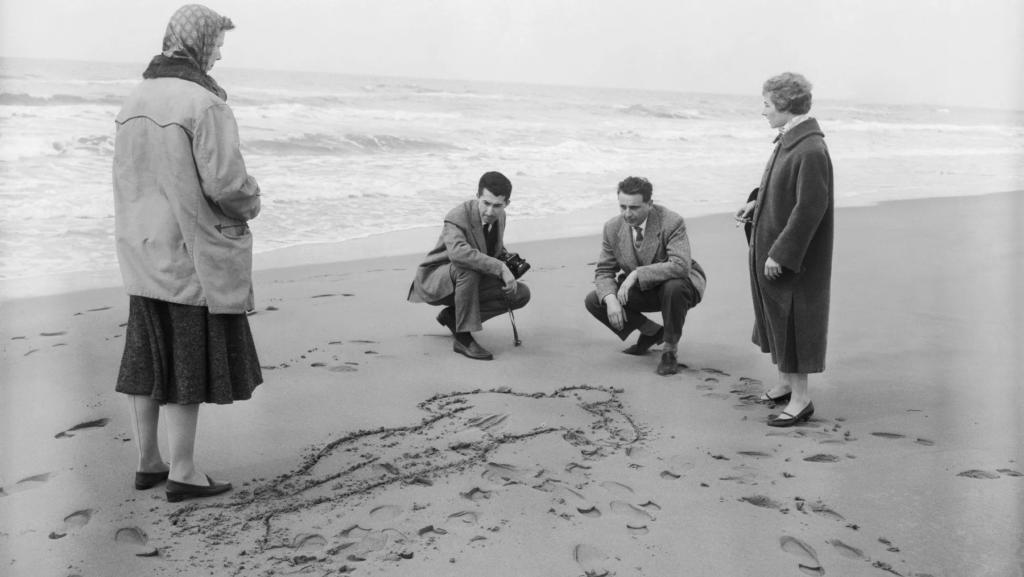 The girl’s lifeless body was found by a worker, Fortunato Bettini, on the morning of Easter Eve, 11 April, on the coast of Torvaianica. Although the body had been found upside down in the water, after several hours it showed no signs of decomposition, and the girl appeared to be asleep.

On Wilma’s body no sign of physical violence despite the fact that she had been found only in a slip and panties, a jacket buttoned at the first button to cover her shoulders. No skirt or garter belt, where did they go? The investigators dismissed the case as a death by misadventure, but there were many things that didn’t add up, many questions with no plausible answers, and a constellation of scabrous backstories began to hover over the life and death of the young woman. Someone thought of this mystery as the representation of a secret war of political matrix between the Christian Democrats and the Communist Party, perhaps then it was no coincidence that the investigation ended up Piero Piccioni, son of the powerful Attilio Piccioni, Christian Democrat Foreign Minister in the government of Alcide De Gasperi, with a great future ahead of him, and the Marquis Ugo Campagna. 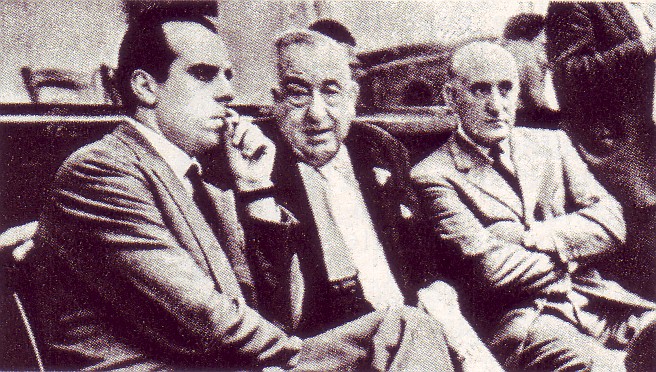 Piccioni,Polito and Montagna at the Wilma Montesi murder trial

The two men, arrested and tried on charges of organising drug and sex parties, were later acquitted. In one of the unlikely reconstructions, Wilma Montesi would have died during one of these parties and Piccione would then have abandoned her on the beach of Torvaianica. Is it possible that Wilma, with her immaculate body as ascertained by the autopsy, and described by those who knew her well as the ‘church and home’ girl, had given herself up to orgies?
She was in love, she was about to get married, so many plans for the future, all this excludes suicide, as some, at the time of the fact, assumed. A misfortune in a few centimetres of water? The body with the legs stretched out and lined up, one arm bent under the chin and the other stretched out along the side, as if she was sleeping, surely the lapping of the sea would have broken up the corpse not arranged in that way, or did someone’s hands pushed by remorse place Wilma in that position? 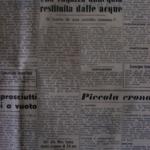 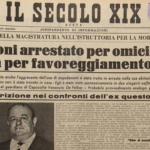 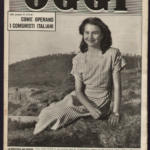 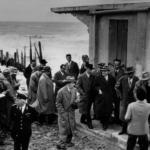 The Torvaianica detective story has many obscure points, superficial initial investigations conducted hastily, many prominent characters with contrasting behaviour, a death filled with too many contours that probably had nothing to do with the truth. What is certain about this tragic story is that the disappearance of Wilma Montesi was and continues to be a great mystery.