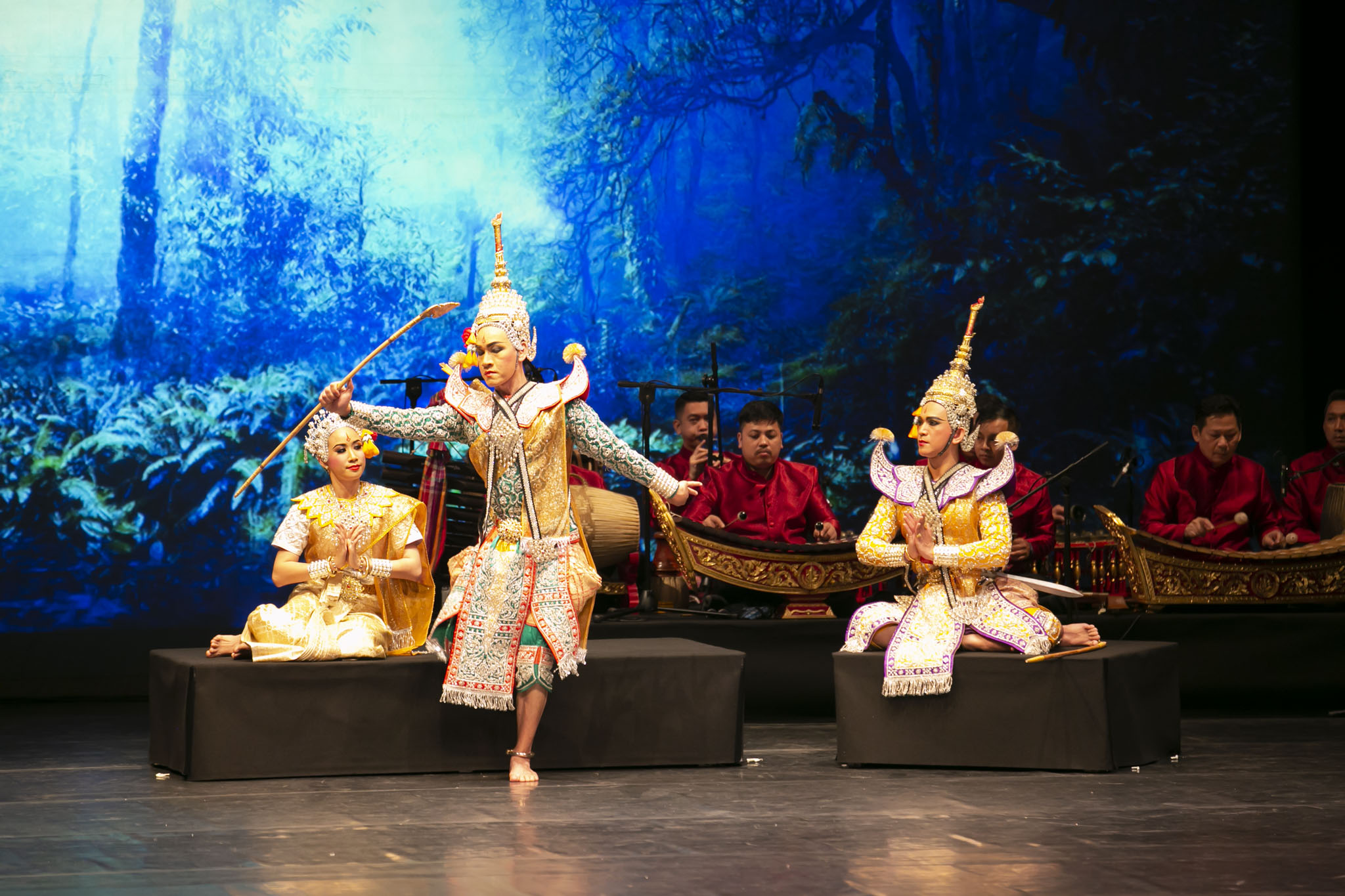 Rome, 7 May 2018 – The celebration of 150 years of friendship between Italy and Thailand is truly interesting. The event, organized in Rome by the Royal Embassy of Thailand, took place in the splendid setting of the Teatro Argentina in the name of culture and entertainment. 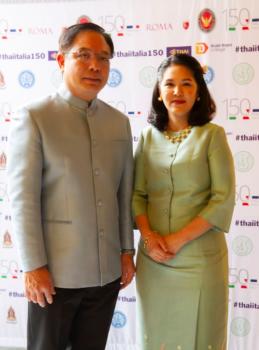 SELF. Tana Weskovith, Ambassador of Thailand to Italy, has reviewed the history of friendship between the Kingdom of Thailand and our country, to be published in the treaty of 1868 signed by the King of Italy, Vittorio Emanuele II of Savoia and the King of Siam Rama V.

The relations between the two nations are characterized by mutual trust and esteem and the ambassador reminded the guests that in Thailand there are many testimonies of appreciation for our culture, which left an indelible mark of itself in the monuments and buildings built in the nineteenth century. and twentieth century by Italian architects.

Particularly significant is the figure of the artist and art critic Corrado Feroci, a Thai national with the name of Silpa Bhirasri. Considered the father of modern Thai art, he founded in 1943 the Academy of Fine Arts of Silpakorn, the country’s first fine arts university. Some of the most suggestive monuments of Bangkok are to him, such as the Democracy monument, the Victory monument and the statue of King Rami I.

After the interesting historical excursus, the Khon, or the theatrical dance show of the Royal Court of Siam, began. An orchestra of five percussion and a breath transported the spectators into the jungle of Thailand where 20 dancers with splendid costumes and masks represented the history of the Ramayana and staged other traditional Thai dances, which amazed and surprised the many guests.

We thank Antonio Falanga and Grazia Marino of the Press Office “Spazio Margutta” for their impeccable organization. 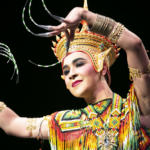 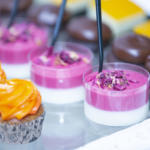 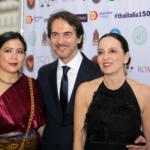 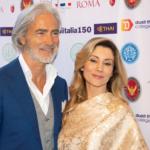 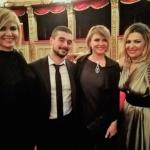 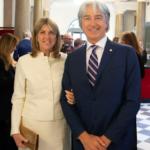 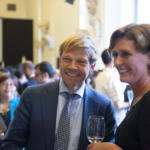 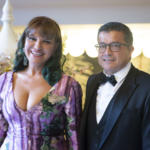 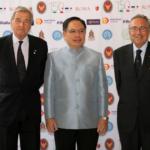 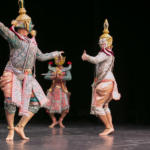 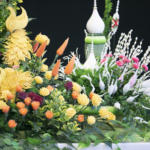 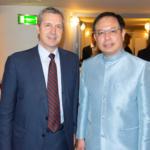 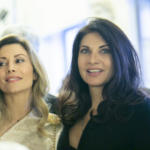 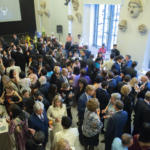 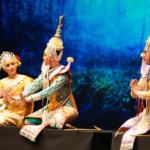 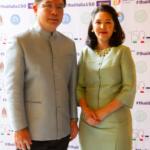