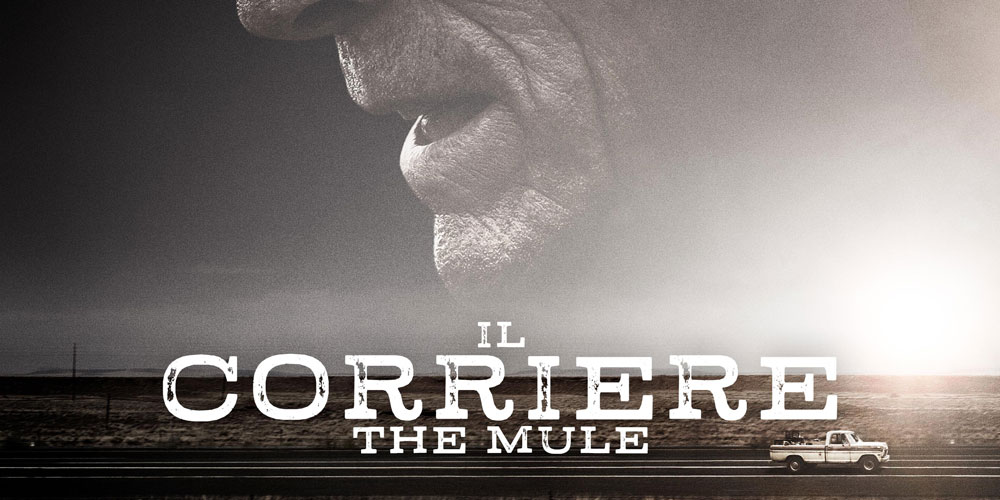 Clint Eastwood is back as a director, but this time is, at the same time actor too.
He’s Earl , an eighty years old man (who seems the brother of Walt Kowalski in Gran Torino) that spent all is life for work forgetting his family.
but when is Granddaughter’a wedding is coming he ‘s so close to failing.
To find a solution Earl start making the only thing he’s most famous for: driving, thousands of miles without penalty….
There’re persons tha give him money to carry secret bags around USA, and for him it’s OK, no question, no problem, it’s just job.

It’s a different american film, no action, no special effect, no surprise, only an old man driving in the beautifull midwest saing political uncorrect sentences and suggesting life advice he never respected by himself.
With Eastwood a great cast (Cooper, Fishburne, Wiest,Garcia) for a great film. 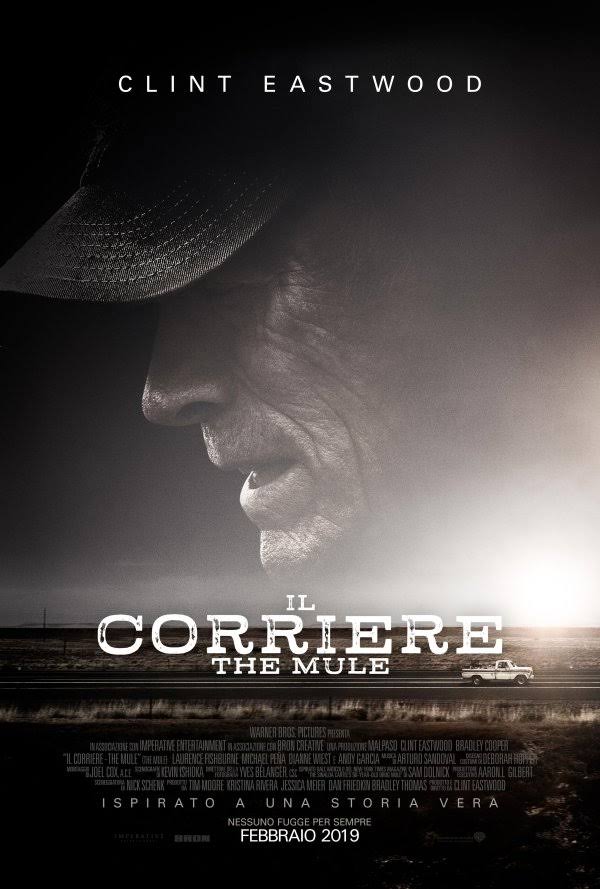