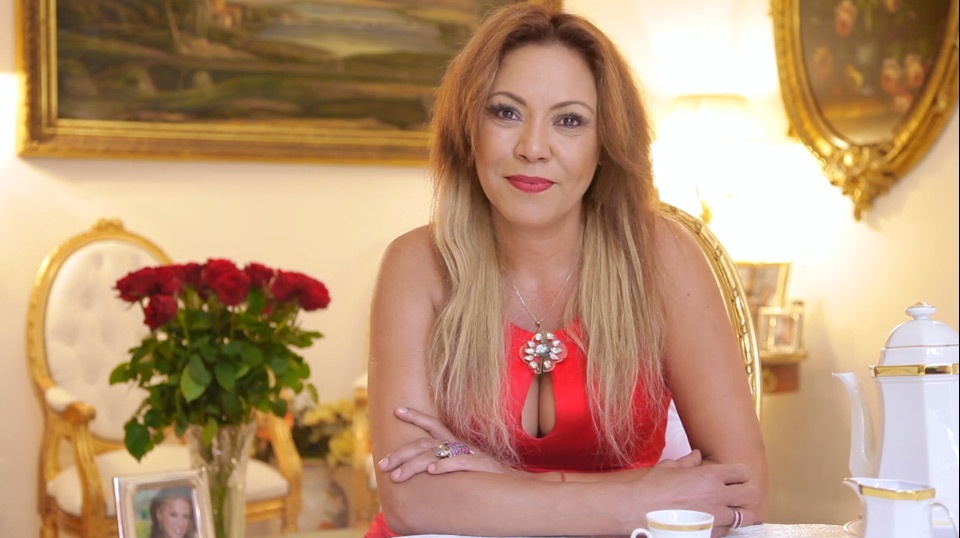 We loved it, dreamed it, wanted it, we smiled and cried with her, in one of the most followed TV series in Italy “Incantesimo”, we’re talking about Linda Batista, who played the role of Denise Nascimento! An actress of international origins, as she likes to define herself … and with a professional career as a great interpreter, both on the small screen and in the cinema.

After a short break away from the spotlight, to recharge herself with new energy, Linda Batista returns to theaters in 2020, with a sentimental thriller called “The cat and the moon” directed by Roberto Lippolis, alongside important names like Maria Grazia Cucinotta, Philippe Loroy, Edy Angelillo, Enzo Garinei, the film will be shot entirely in the Marche region and tells the story of Sonia, a middle-aged woman who leaves her husband and children to live an intense love story and fleeting with a man much younger than her … all impregnated by a murder case that creates suspense and twists, until the end of the film! 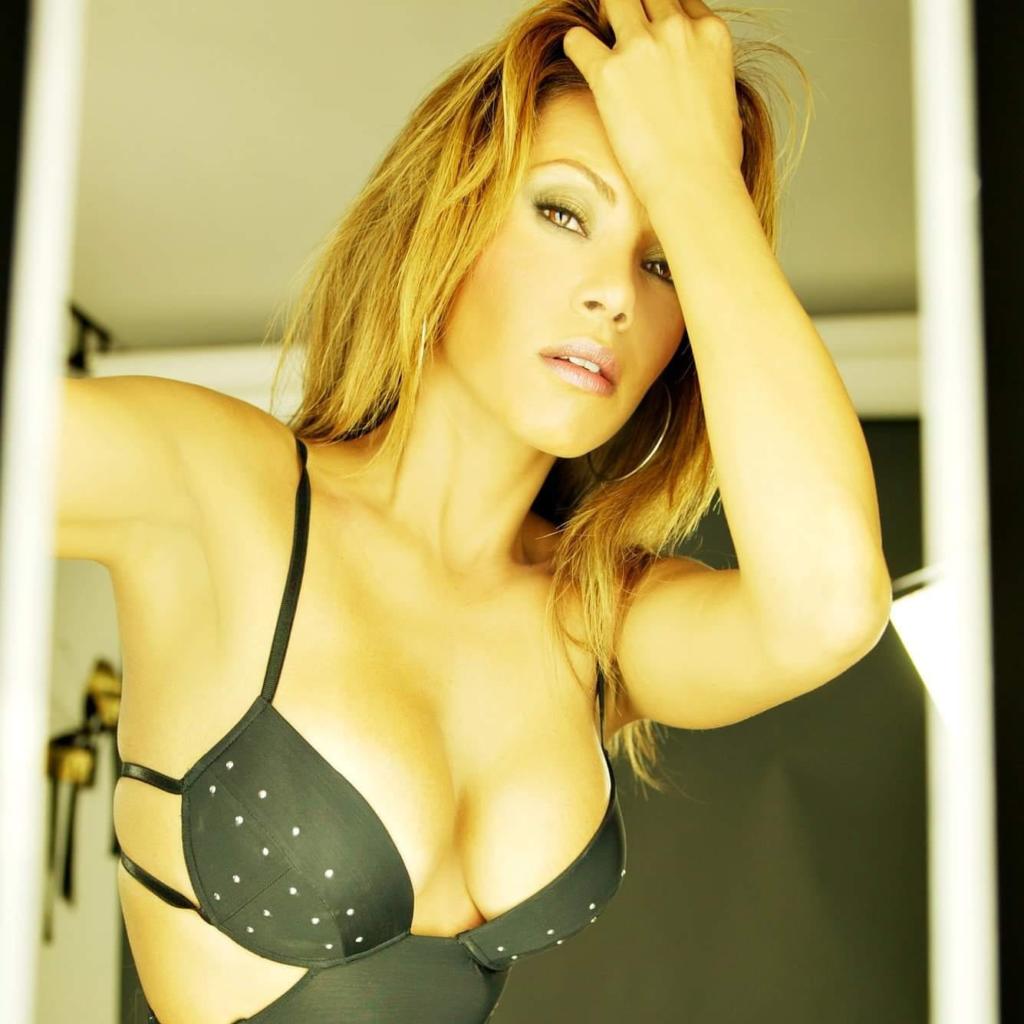 Waiting for this great return, we wanted to meet Linda Batista and carry out an exclusive interview with her, to meet her also humanly and not only artistically …

www.maximodemarco.com
One comment to “THE BIG RETURN OF LINDA BATISTA THE QUEEN OF SOAP OPERA”