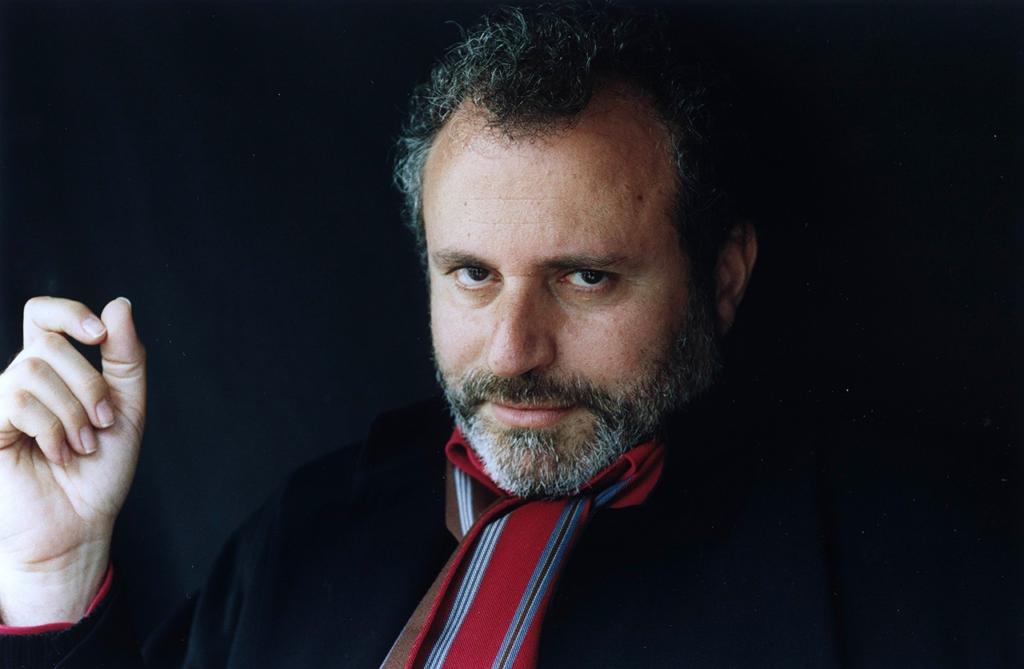 Pierfrancesco Campanella is one of the most significant and important directors of the Italian “Noir” cinema, one of those characters that comes from the ranks, the real one … which you can only do with so much dedication and sacrifices!
He began his artistic career in 1980 studying acting and in 1985 he obtained a master’s degree in directing with Douglas Trumbel at the University of Southern California in Los Angeles.In 1982 he made his debut on TV as an actor in the film “La veritaaaa” by Cesare Zavattini, one of the most important Italian writers and writers of the twentieth century.
In these years he began to devote himself to writing and directing, from which his first cinematographic work came out, entitled “Cattivi Pierrot”, presented in 1986 at the Venice Film Festival. After several successful films such as “Cattive inclinazioni” and “Bugie rossa”, in 2017 he made a documentary tribute to director Marco Ferreri, entitled “i love … Marco Ferreri”, acclaimed by critics and audiences at various film festivals.

I’ve always been passionate about entertainment, ever since I was a child. So, from a very young age, I began to take the first steps to introduce myself into the environment, making multiple experiences. I can say that I have done everything, always in small steps and with great humility. Then in 1985 I even managed to produce a film called “Cattivi Pierrot”. And from there my “official” path to cinema began.

It was a wonderful experience, also due to my young age and the enthusiasm of when you think you have the world in your hands, while in reality for the world you are any one. I have a pleasant memory of both the artists you mentioned. Since then I have never seen Dalila again, while with Rettore we have been in touch over time. That film, recently released for the first time on DVD by CG Entertainment, over time has become a “cult movie” and today that has been rediscovered everyone talks about it well. In fact it was very original for the time, dealing with issues that were perhaps a little too “ahead”, while today they are very topical.

Obviously I am very pleased. Both films have entered the evergreen preferences of thrillers. I discovered that there are so many passionate lovers of that kind of cinema around who consider me a little master in the “yellow” sector. It is true that my works are intended to divide the public and I know I have many detractors who criticize me with great ferocity. On the one hand it is better this way: it means that I do not go unnoticed. Also “Red Lies” and “Bad inclinations” have recently returned to home video stores, again by CG Entertainment.

I was proposed by those who saw in me, after having the due proportions, an unconventional and unconventional artist. I, who have always loved the works of the great genius, author of so many masterpieces such as “La grande abbuffata” or “The last woman”, I immediately accepted precisely because of those characteristics of rebellion to the established canons that to some extent unite me to Marco Ferreri. Still in my small, of course.

Somehow, I’ve already anticipated you before. I don’t like to be cataloged as one of the many and the fact of not being an approved artist fills me with pride. Always ready to pay the price, whatever it is.

Almost everything, because often reality exceeds imagination. In each story the author puts a part of himself or at least of situations of which he is aware, filtering the matter through his taste and his sensitivity. 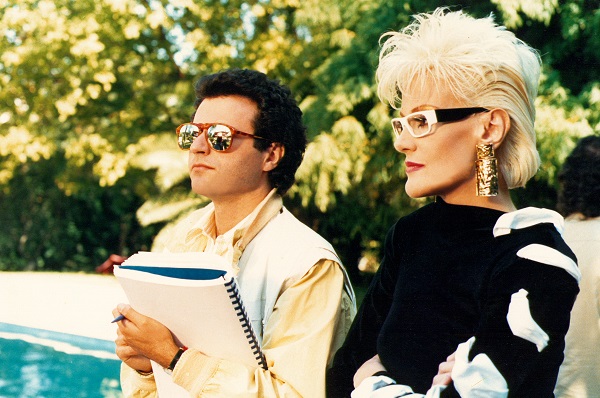 Staying in Italy, today there are many professionals even good, but I also notice a lot of discontinuity. Maybe they get a movie right and they are praised, then three of them are wrong. I, in all honesty, I also see so many overrated and too politically supported people. Those who are not part of a certain “system” find it much more difficult to work.