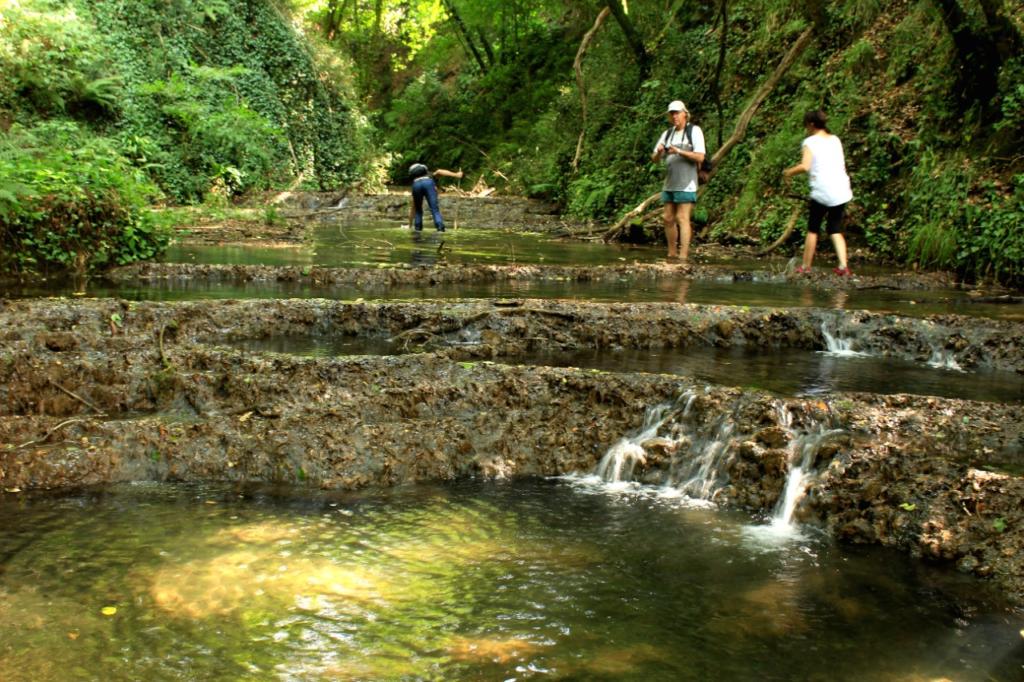 The territory cut by the Via Polense, which from the eastern outskirts of Rome, and precisely from Castelverde, unwinds towards San Gregorio da Sassola and the Monti Prenestini, reaches perfection – as regards the mixture of history, archaeology, nature, adventure, wilderness – in the system of gorges between S. Vittorino and Gallicano.
It is the end of July 2019. 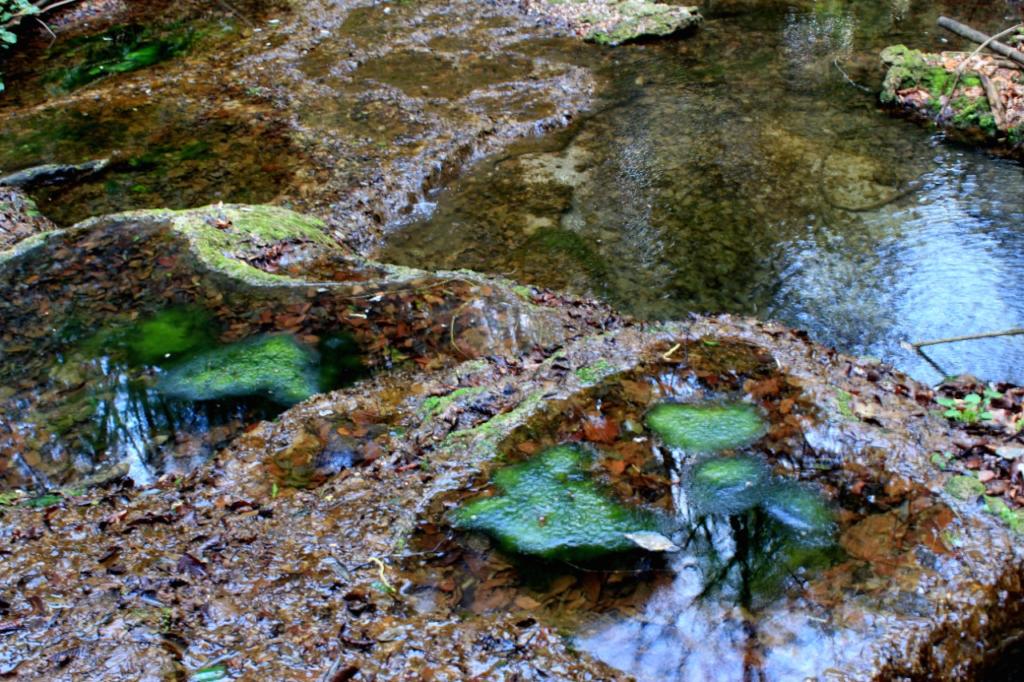 Giancarlo, Roberto and I have just finished, with a group of hikers, a water trekking with the destination of the beautiful waterfall of Ponte S. Pietro, still active despite the advanced season.
Everyone is enthusiastic and does not want to know to go home.
So, while we are picking in the shade of a big oak tree, Giancarlo, Roberto and I wink at each other and propose “Maaa we want to go down in a second ditch near here?
“Yesiii!” 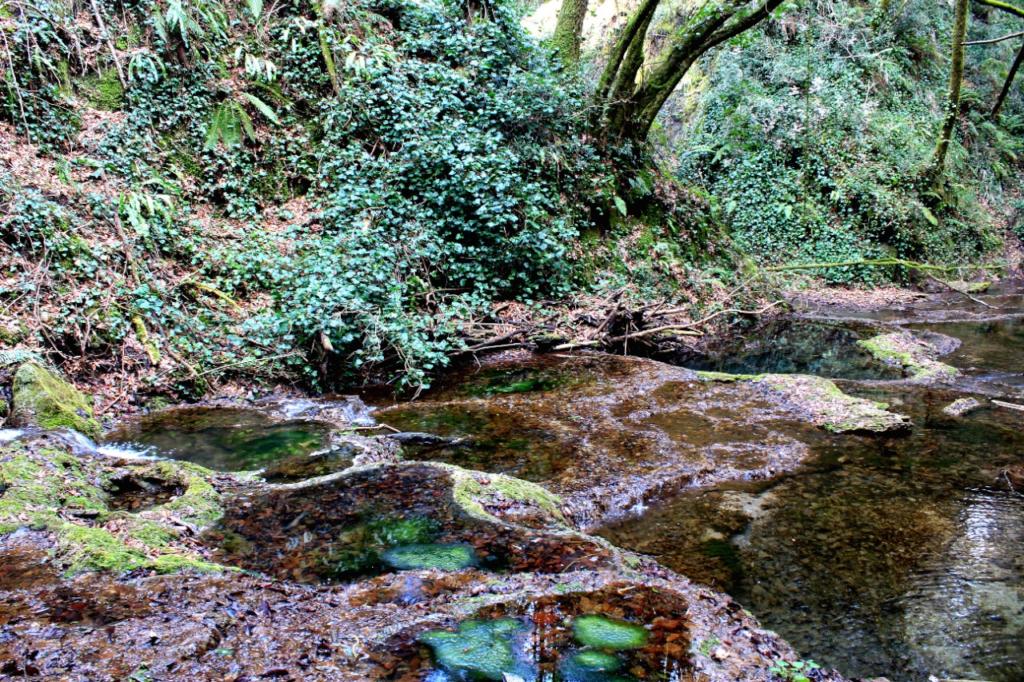 That said, done. We head towards the nearby, medieval Raminga Tower, which comes off, slender and solitary, to dominate the gorge of the same name, and descend to the bottom of the ditch along a steep path, despite cutting the slope at the least steep point.
We had already descended to the bottom of the ditch of the Raminga Water (which is actually a river, being perennial), but we had covered only a small stretch.
In a counter-intuitive way, as in the water trekking along the ditches of Castelnuovo di Porto, the river flows sumptuously, although it is advanced summer, despite being at low altitude and in an area, that of the Roman countryside, not particularly rainy. 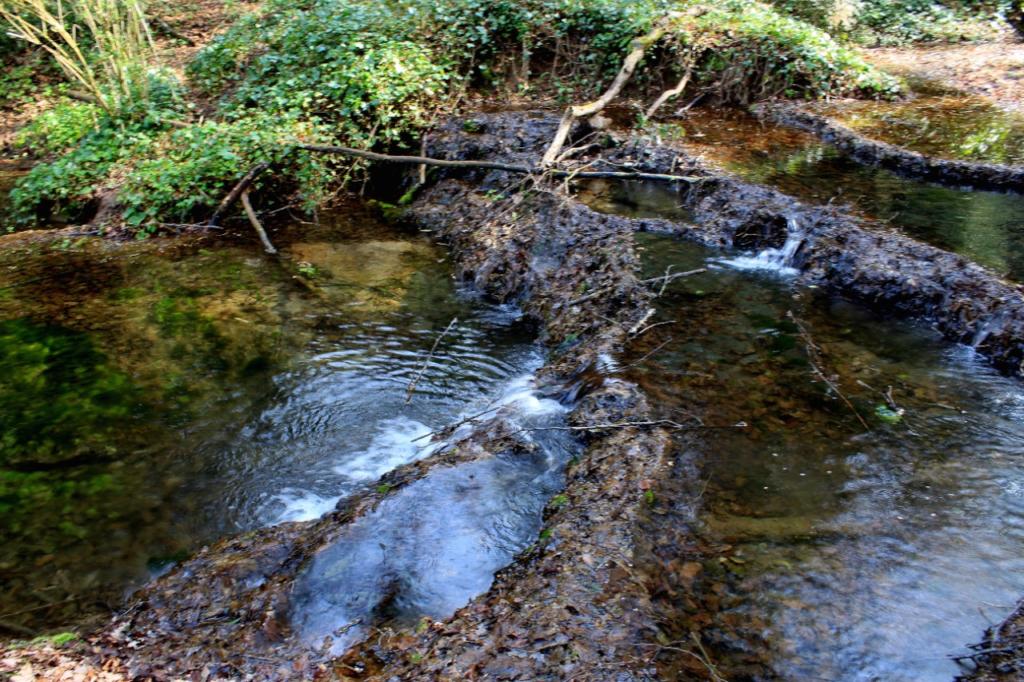 We think to cover with the group only a stretch of the …
… but now let’s open a parenthesis: in Val Curone, in Lombardy, a park has been established to protect and make known the uniqueness of the river Curone.
And what does this singularity consist of?
Because of some physical and biological mechanisms, the deposit of limestone (which over time becomes travertine) is accelerated on the structures with which it comes into contact: rocks, leaves, trunks of wood and special systems of tanks are formed joined by sequences of waterfalls. 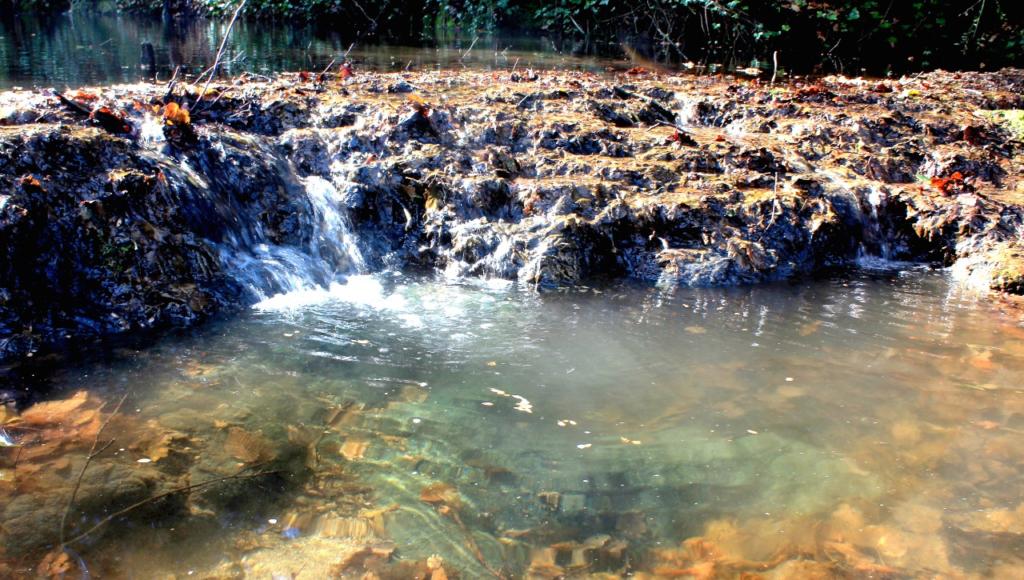 A phenomenon usually present in thermal springs, present in Val Curone, where it is called “petrifying springs” and present … before our eyes, along the Fosso dell’Acqua Raminga (and also present in the Forra del Crèmera, although not with this abundance), on the eastern outskirts of Rome.
So, other than Val Curone, where, however, probably, the water is cleaner.
And to this end, in my opinion, we also need to go and look for the secret places: to monitor the environment.
… we immerse ourselves, in short, in the world of the “petrifying springs” of noantri and we begin to climb the endless waterfalls and iridescent pools under the laminae of light that pass through the thick arboreal cover of the throat.
After about two hundred meters we take a narrow tributary that leads us, in short, in a dome side gorge, closed by a deep basin of rock with high walls that bear traces of a waterfall and almost certainly fossil (Fossil, I’m afraid, because of the excessive capture).
At this point we should go back, since neither Giancarlo, nor Roberto, nor I, have ever gone further. 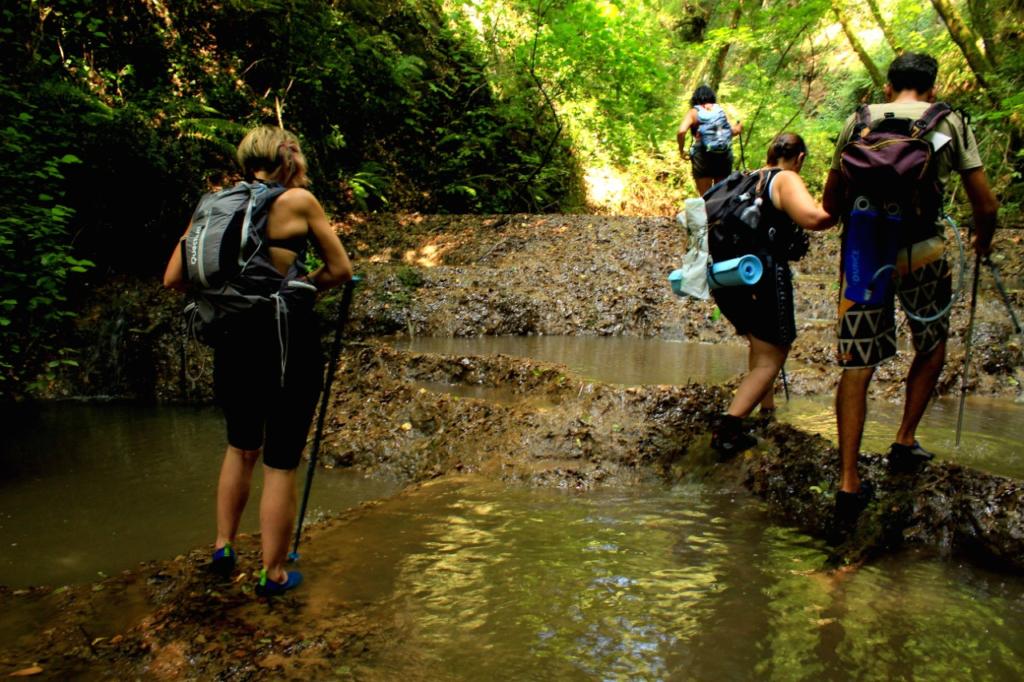 But the group, despite the water at the knee and the twilight of the gorge, wants to continue.
So here we are following the curves of the river in a blaze of “petrifying sources”.
The throat narrows, the travertine pools and the waterfalls disappear and a small jump takes us to a very narrow point.
We continue to ascend the current, a bit with difficulty, for a time that seems very long, as it happens when we are at the end of a day of fatigue.
But the monotony of this part of the route does not last long.
In fact, the very high arch of the bridge of S. Antonio, which we pass under, suddenly appears.
A steep white road, made to facilitate the consolidation of the arch, takes us in a few minutes out of the gorge.

If we had had more time and strength, we would have gone up the river again, along another fantasy stretch, where we would have found the arch of another aqueduct.
But for today, that’s enough.
The last “feat” remains: to climb on the top of the aqueduct, to cover it all, with the slight vertigo of the thirty metres, sheer to the gorge, and to return to the cars.
Here, too, it is worth mentioning the water trekking along the Fosso di Castelnuovo di Porto, that is to say that for this adventure, so close to Rome and so unexpected for its beauty, we must thank the copious aquifers, from which the Romans drew with the aqueducts.
And we must hope that they remain active, because, if they are exhausted, because of an increasingly inconsistent climate, and these ditches will go dry, there will be more than ever to worry about climate chaos …
…but then it’ll be late. 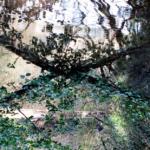 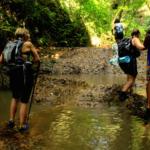 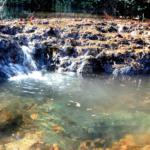 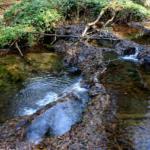 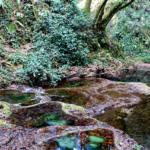 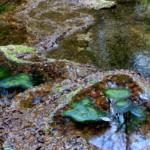 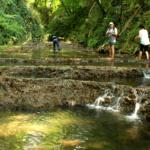 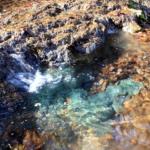 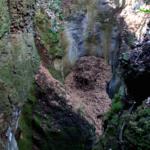 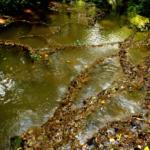 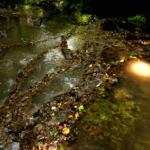 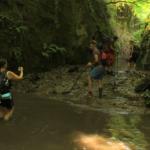 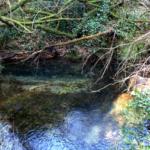 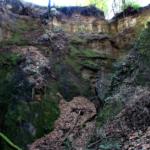 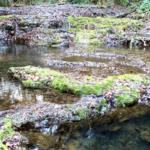 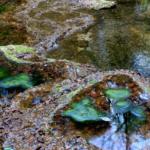 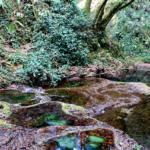 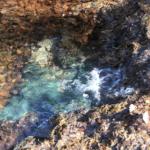 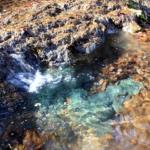 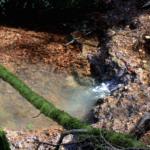 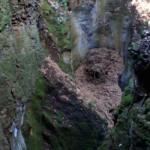