The Blockchain monetary system, used by the crypto-coins, is based on peer to peer communications and is designed to put the parties involved in a transaction in direct contact without the presence of a intermediary bank .
When you buy online with a cryptocurrency, such as bitcoin – for example you pay for a subscription to an electronic newspaper, or you book a hotel – payment is made directly between the subscriber and the publisher, between the tourist and the hotel owner, without a bank verification. In this way it’s possible not only remaining anonymous during the transaction, but also the transaction costs will be eliminated – even if not completely. As all this happens, we will elaborate on it in the next articles, when we will address the issue from the technical point of view.
In this article we want to emphasize within this monetary system price stability is guaranteed (because the money supply is calculated by an open source algorithm, not a bank) and the regularity of transactions, because they are registered in a database accessible and verifiable by everyone: the Blockchain.
Precisely for this reason, the diffusion of bitcoin as a payment instrument grows daily. Since January 2011, the day when it began to be “negotiable“, it has been used for an ever-increasing number of transactions and websites have multiplied that have allowed the use to buy goods and online services. Over time there have also appeared sites where bitcoins can be exchanged with legal tender currencies such as the dollar and the euro.
Although many of the big companies, such as Microsoft and Amazon, have tried to create their own digital currency to buy their services, bitcoin has now become the viable alternative to buying, selling and trading goods outside the monetary system conventional. 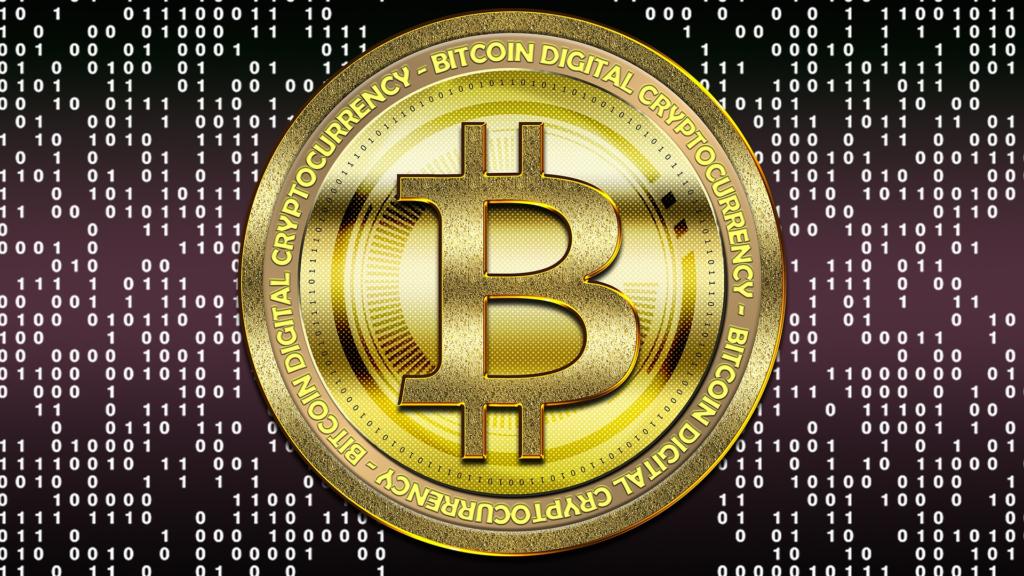 The entire Bitcoin monetary system is managed through a database that resides among all the participants of the network (nodes) and that stores all the monetary exchanges that occurred within the network without the need for any type of regulation by an external authority or central.
Network nodes track and verify information on all transactions and perform the role of verifying security, ensuring that the bitcoin is spent by the rightful owner. Bitcoin therefore uses a database distributed among the nodes of the network and uses cryptography to avoid the so-called double-spending, generally considered one of the major critical issues of the concept of digital currency.
The software that makes the system work is completely open source and therefore anyone can share and verify the consistency of the source code.

Like any currency, bitcoins allow the purchase of goods and services and now there are also several websites where you can change your Bitcoins with Dollars, Euros, Yen or other currencies.
Bitcoins can be accumulated (stored) in an electronic wallet in your computer or entrusted to servers that offer custody service.

Thanks to the peer to peer nature of this monetary system, it is possible to create money without the intervention – and control – of any external authority, such as a central bank, and transactions can be carried out in complete anonymity. The economic stability of the system is guaranteed by the involvement of each operator both in the construction and in the verification of the transactions that regulate the operation of the system (not by chance it is a peer to peer system, in which all are on a par).
The bitcoin monetary system also provides a special guarantee to the transactions, due to a cryptographic verification by the nodes (which we will examine in the next articles) that makes the monetary transactions irreversible (irreversible?) As in cash, once you have given money see them again).

*this is an automatic traslation from italian