The prophecy of the armadillo (La profezia dell’armadillo) is a very pleasant film to go see especially if you are Romans, since it manages to give a cross-section of the various “ethnicities” that make up the city of Rome:

All seen through the eyes of Zero, a boy with an international education (French school), a mother of high cultural level, but a resident of Rebibbia, not one of the easiest districts of the italian capital.
The theme that runs through the film is the death of a classmate of Zero, tackled with great grace, through flashbacks managed by the director in a masterly way, and painting a Zero that manages the emotional event through his daily life in the city , accompanied by an Armadillo and his friend Secco (Skinny) who manage to tear more than a laugh.

I would say a difficult experiment to achieve rather successful… 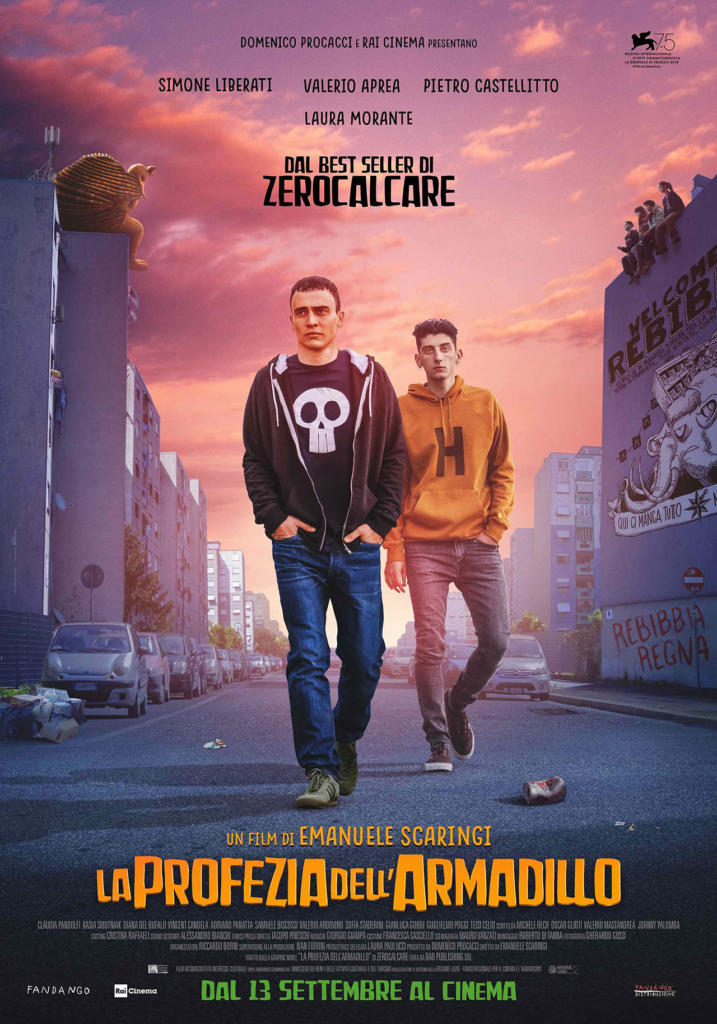 The prophecy of the armadillo – LA PROFEZIA DELL’ARMADILLO (THE MOVIE)

PLOT OF THE FILM THE PROPHECY OF THE ARMADILLO
Zero is twenty-seven years old, he lives in the suburb of Rebibbia, more precisely in the Tiburtina Valley. Mammoth land, acetate suits, reclusive bodies and big hearts. Where everything is missing but nothing is needed. Zero is a draftsman but not having a steady job he arranges giving French repetitions, timing the check-in files at the airport and creating illustrations for independent punk bands.
His life always flows the same, between days spent on public transport crossing half of Rome to reach the various jobs and visits to the Mother. But once he returns home, his critical conscience awaits him: an Armadillo in flesh and blood, or rather in plaques and soft tissues, which with conversations at the limit of the paradoxical constantly updates him on what happens in the world.
To keep him company in his daily adventures, in the constant struggle to keep afloat, is the childhood friend Secco.
The news of the death of Camille, a schoolmate and his teenage love never declared, forces him to deal with life and to face, with his desecrating spirit, the lack of communication, doubts and lack of certainties of his generation of “cut off”. 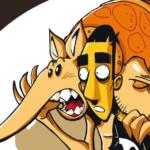 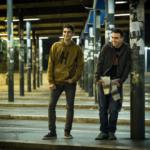 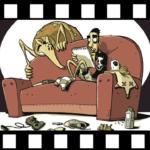 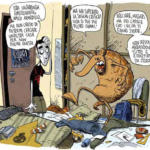 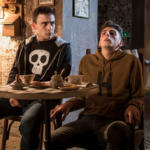 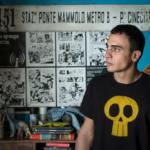 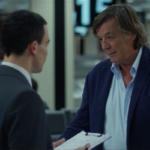 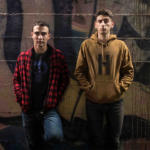 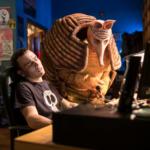 Graduated in Economics and Commerce in Rome is passionate about photography, art and literature. She’s currently director marketing at WAYAP (www.wayap.it)