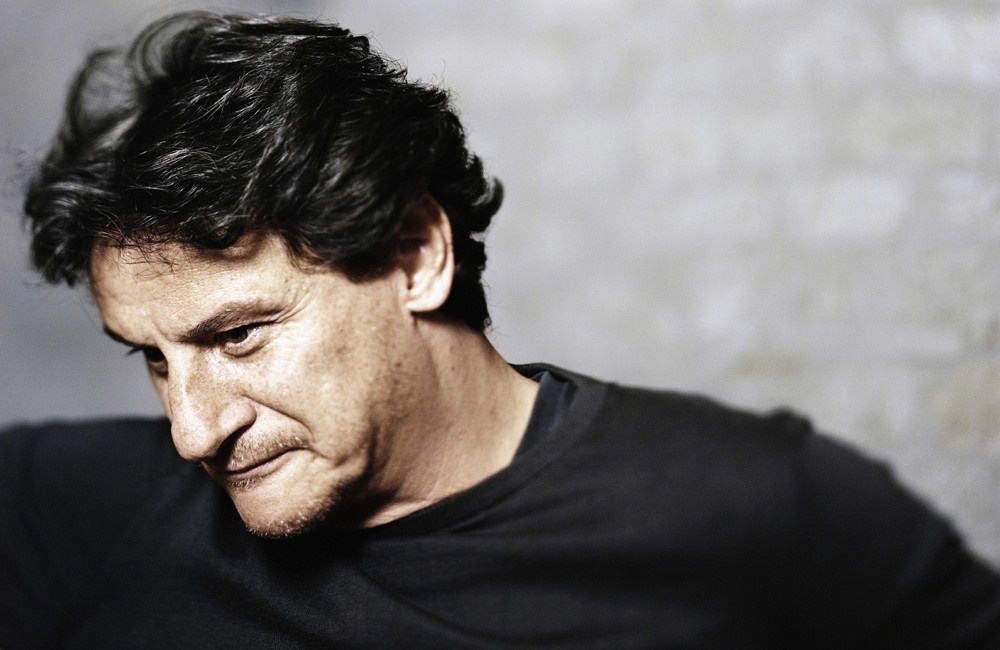 “Coatto unico” is a show that has more than 10 years now and in 2006, became “Coatto unico senza intervallo”. It has crossed the city limits and has always been a great success with audiences and critics. And yet it has had on stage at the Theatre Sala Umberto from January 19 to February 7. Written with Stefano Santarelli, Loredana Scaramella, Daniela Costantini and Mattia Torre, the script of the show is a choral picture of a Roma evicted from the center of the blaze, which live on the margins of legality, in the suburbs. In the show, as told by the same Tirabassi, there is a kind of narrative framework that combines some of the main characters in which the actor gives life: a true story, a robbery at the post office. On this cross the destinies of the two bumbling burglars, Nello and Rufetto, with those of a pensioner, accidentally killed, which is actually a great crook of state institutions (Arcangeli Angelo said Angioletto) and two casual viewers of the fact, two young without art or part who lives in the suburb of Centocelle, never left the Ring road, who will attempt an improbable escape to Seyschelles. 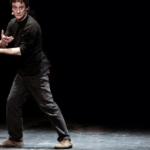 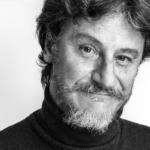 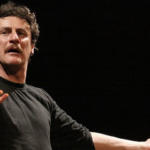 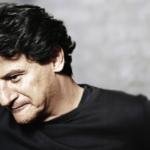 In the words of the same Tirabassi the show is a sort of “Rashomon of Quarticciolo”, with three different perspectives on the same event.

But the versatile Roman actor gives voice and soul to other characters that inhabit the suburbs of the capital as the evicted of Abetone quarter who goes to live in suburb Spinaceto or the Dealer Rap telling the economic crisis with his wanderings from Testaccio at Portonaccio. Through their experiences Tirabassi touch with canny irony burning social issues and always current. And in this vivid folk tale the voices of the today “coatti” mingle with those of the past, recalling stories of a Rome that was, like when Giorgio Tirabassi reinterprets with an intensity and depth that takes your breath away a classic of popular Roman literature as “Er fattaccio di Vicolo der Moro”.

Finally starred with all these unforgettable characters is the music that accompanies the whole show. All songs are played live by the same actor who plays guitar, accompanied by two extraordinary musicians such as Giovanni Lo Cascio on percussion and Daniel Ercoli on bass. The music guides us in this suburban and commoner Rome, with original contamination between blues, ditty, tango, rap and urban music. An hour and a half of intense emotions and laughter alternating the hectic pace of urban beats. Tirabassi captivates with his extraordinary energy and versatility, singing the Rome of poor people, which are closed even Lourdes, but at least on the scene redeem their humanity.