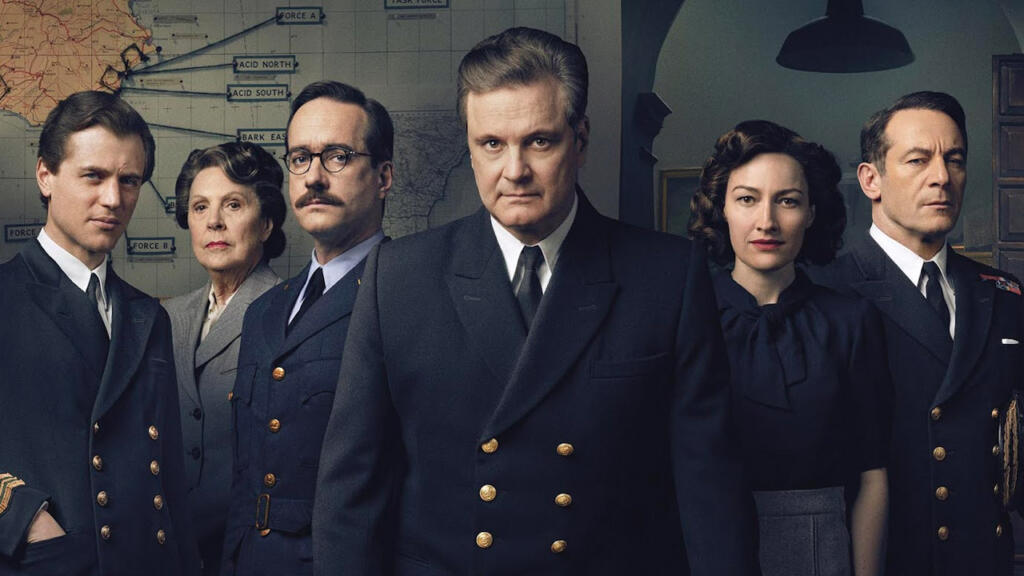 In this period the war comes everyday in our houses from tv, Russia and Ucraine, is blaming each other about fake news, and in this movie the author (John Madden) tells about the first fake new in the history.
Operation Micemeet, is not  a spy operation with high tecnologies and super agents, it’s a small office, with a very small staff (one with an interesting name for a spy), that must convince Nazis that allies are not going to land in Sicily, but they are going in Greece.The XX (it means 20, but also double cross) lead by Ewen Montagu (Firth) e Charles Cholmondeley (Macfadyen), have to create a fake airplane pilot, with fake documents, make it reach the Spain and the nazi spies and Hitler, all this without PC and photoshop.
The rest is history and a good film.

Synopsis: It is 1943. The Allies are determined to break Hitler’s grip on occupied Europe, their plan is an all-out assault on Sicily but they face a major dilemma – how to protect a massive invasion force from a potential massacre. The task falls to two extraordinary intelligence operatives, Ewen Montagu (Colin Firth) and Charles Cholmondeley (Matthew Macfadyen), who come up with the most ingenious and unlikely disinformation strategy of the war – centred on the most unlikely of secret agents: a dead man. The Weapon of Deception – Operation Mincemeat, is the extraordinary true story of an idea that hoped to change the course of war – taking enormous risks, defying all logic and testing the mettle of its creators 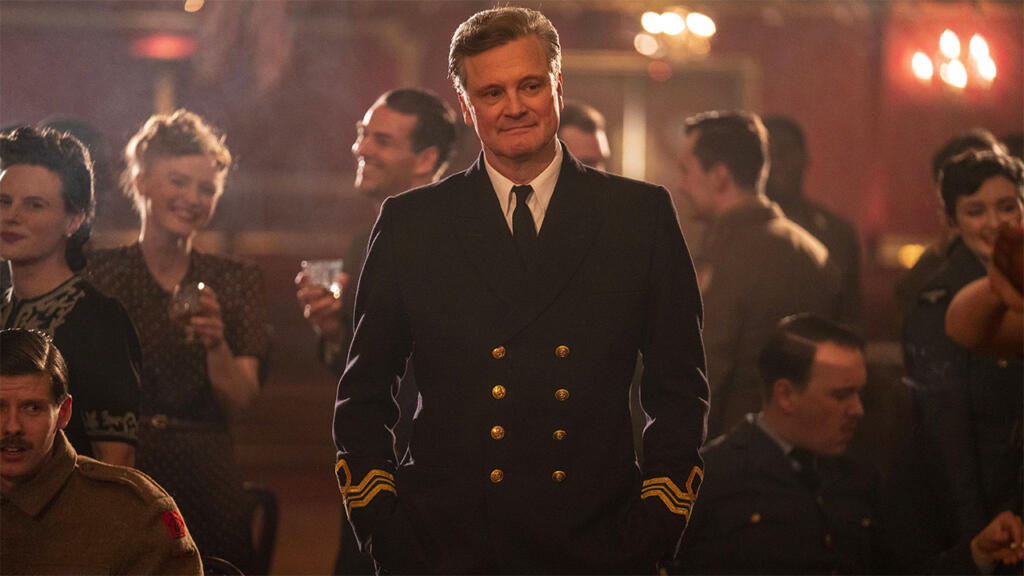