Travelling around Italy, with a new 14-stop tour. Starting from Milan on 7 October2021. Sailing, surfing, free diving and the extraordinary marine nature the protagonists of a festival entirely dedicated to planet water.

Now in its fifth edition, the Ocean Film Festival Italia, a film festival presenting a selection of the best films from the Australian festival of the same name, returns to Italy, in a tour of 14 stops and 9 short and medium-length films specially selected for the big screen. 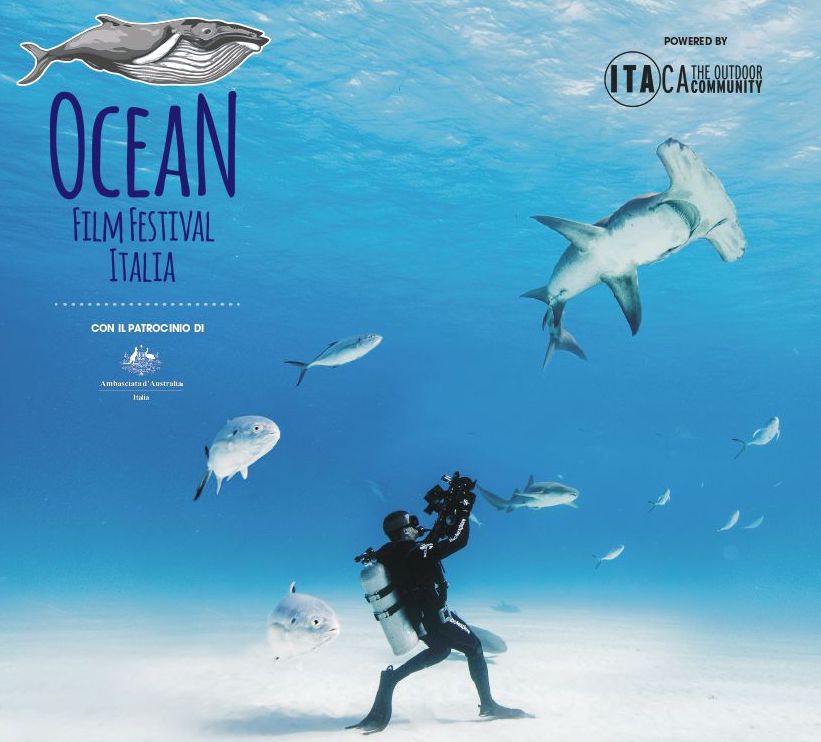 A dive into the blue to document the beauty and power of the ocean, but also its fragility in the face of climate change and plastic pollution…. and to celebrate the divers, surfers, swimmers and oceanographers who live for the salt spray of the sea, who chase the crests of the waves and who marvel at the mysteries of the big blue.

From 7 October 2021, the national tour debuts in Milan and continues with another 13 stops in the main Italian cities.

Free diving in uncontaminated waters, surfing big waves, sailing in frozen waters from Washington to Alaska: many stories of exploration and adventure in remote and wild environments, which today need protection and safeguarding from the threats of climate and pollution produced by plastic.

Among the 9 films in the programme are From Kurilis with Love, which takes us to the discovery of the Kurilis Islands, between Japan and Kamchatka, thanks to a team of adventurers and environmentalists led by a Russian scientist, the “guardian” of the islands; Race to Alaska, the 750-mile endurance race between Port Townsend, Washington, and Ketchikan, Alaska; a gripping, sometimes humorous tale of unusual people who put themselves to the test in this challenge with no engines and no support; Changing Tides in the company of Lucy Graham and Mathilde Gordon, who embark on a 2042 km long kayak journey along the Alaskan and Canadian coasts to raise awareness of marine pollution by plastics and. .. to live an extraordinary

There is no shortage of dolphins, marine animals that are friends of mankind, to whom Dusty is dedicated, an exciting short film about a story of friendship between Irish freediver Kate Hamsikova and Dusty, a lone dolphin. 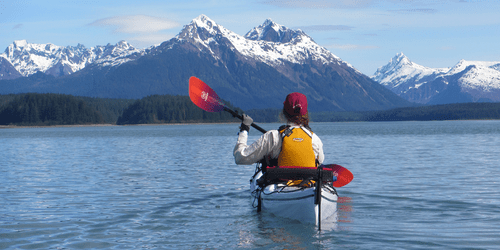 When you combine a professional skim-boarder like Austin Keen, aerial and underwater footage and a kick-ass soundtrack, you can’t miss the show. Seeing is believing!

FROM KURILS WITH LOVE 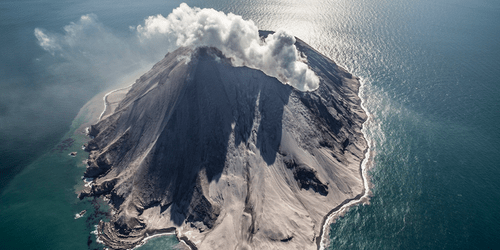 The film takes us on a discovery of the Kurili Islands, between Japan and Kamchatka. Led by Vladimir Burkanov, a Russian scientist and “guardian” of the islands, a team of adventurers and environmentalists discover the environmental problems and the need for protection. An exciting and intimate journey to discover one of the most remote places on the planet. 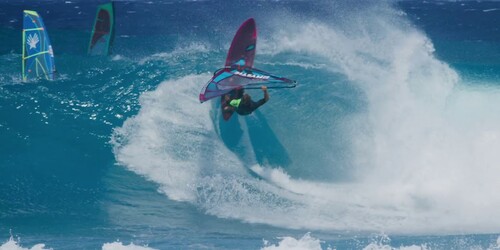 Traveling the world in search of big waves… this is what unites and unites athletes living a big dream: to compete and win the coveted IWT Wave Riders title on the International Windsurf Wave Tour. A film that interweaves action and storytelling and is a tribute to a sport that makes the sea, the wind and the waves its vital spirit.

KATE HAMSIKOVA: THE SEA TO ME 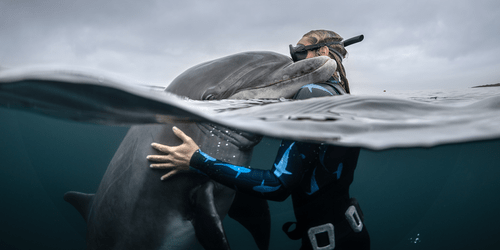 From meeting Dusty, a lone dolphin, Irish freediver Kate Hamsikova creates a deep relationship with the ocean, raises awareness about pollution and the need to save this immense blue expanse. A story of friendship, love and respect for nature. 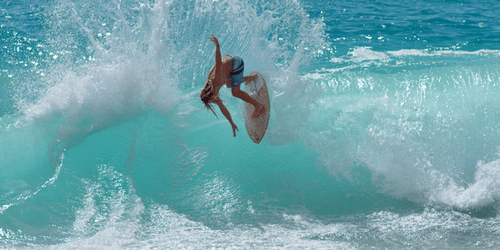 When you put together a professional skim-boarder like Austin Keen, aerial and underwater footage, and a soundtrack that rocks, the show is unmissable. Seeing is believing! 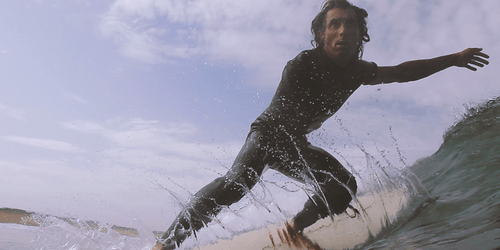 It’s not just about tubes and stunts… surfing is above all an art, it’s about perseverance and a constant struggle to reach your goal. Rebirth tells the story of Basque surfer Benoit Moreau who, after losing an arm in an accident, manages to find the strength and courage to return to surfing. Love for the waves, tenacity and a positive spirit are the ingredients of his rebirth. 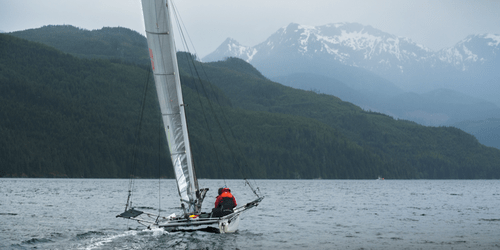