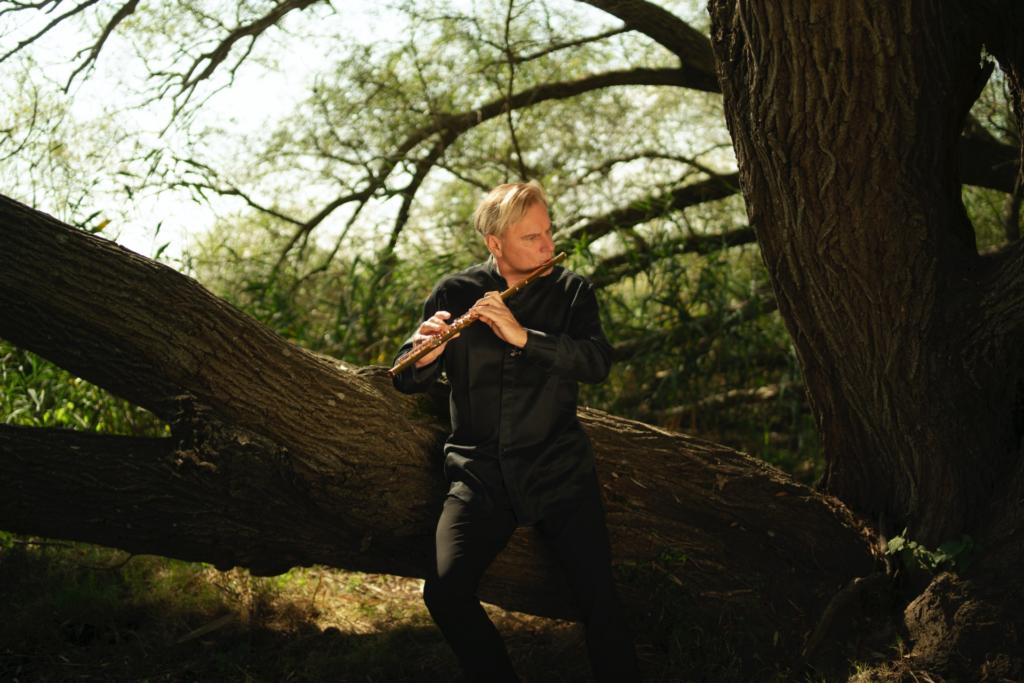 Andrea Ggriminelli is regarded by critics as one of the greatest flutists internationally. He studied in Paris and Lucerne with Jean-Pierre Rampal and Sir James Galway. As a soloist he has performed in the world’s greatest theaters with the most famous conductors such as Zubin Metha, Carlo Maria Giulini, Georges Prêtre, Gustavo Dudamel, to name a few. He has been a guest in the concerts of international opera stars such as Luciano Pavarotti and today Andrea Bocelli.

Andrea Griminelli performs with the most prestigious orchestras and his chamber music concerts and concertos for flute and piano are numerous. To his credit also a great record production of classical music. Over the years his repertoire has ranged from classical to pop: important are his collaborations with Sting, Zucchero, Ian Anderson and many others. He also received the honors of Officer and Knight of the Italian Republic.

The flutist pays tribute to Maestro and lifelong friend Ennio Morricone with the album “Griminelli plays Morricone”, which comes out on December 17, 2021 in both digital and physical formats on CD and vinyl.

The album will contain 15 tracks by the great composer Ennio Morricone,for flute, orchestra and choir, including 5 duets in which world-renowned artists such as Sting, Zucchero, Nek, Chris Botti and Aida Garifullina have participated. The songs will be interpreted by Griminelli, directed for the occasion by Master Diego Basso and accompanied by the Budapest Art Orchestra, the Choir pop art Voice Academy and the Choir lyric Opera House.

This album is a project on which Andrea Griminelli has been working for more than a year and was born from the musician’s desire to retrace through music what began as an artistic partnership and then turned into a human bond:

“I met Ennio Morricone when I was 8 years old, when I listened for the first time to the themes for Giù la testa and Per un pugno di dollari – comments Andrea Griminelli – Ennio Morricone is in the Olympus of great composers, of those who make Music with a capital M, the Music that makes you feel emotions inside, that pushes you to study and search for something new. In my life as a musician, I have been lucky enough to share many moments with the Maestro; what started as a professional relationship has evolved into a deep friendship. I remember him in Los Angeles, for example, the night he won the Oscar: I played for him Gabriel’s Oboe after he received the star on the Walk of Fame. At the end of my performance he came up to me and said, ‘From now on when I listen to this piece, I will think of you playing it for me.’ I have dozens and dozens of such memories with him, because what bound us together all our lives was a precious alchemy: this album is a tribute to that relationship, the legacy of that radical affection. To have been able to involve in the project artist friends of such depth and international fame, such as Sting, Zucchero, Nek, Chris Botti and Aida Garifullina, who, besides being admirers of the Maestro, share with me the same idea of music, can only enrich my personal tribute to the sublime music of Ennio Morricone. I thank them infinitely for the added value they were able to give to the disc” 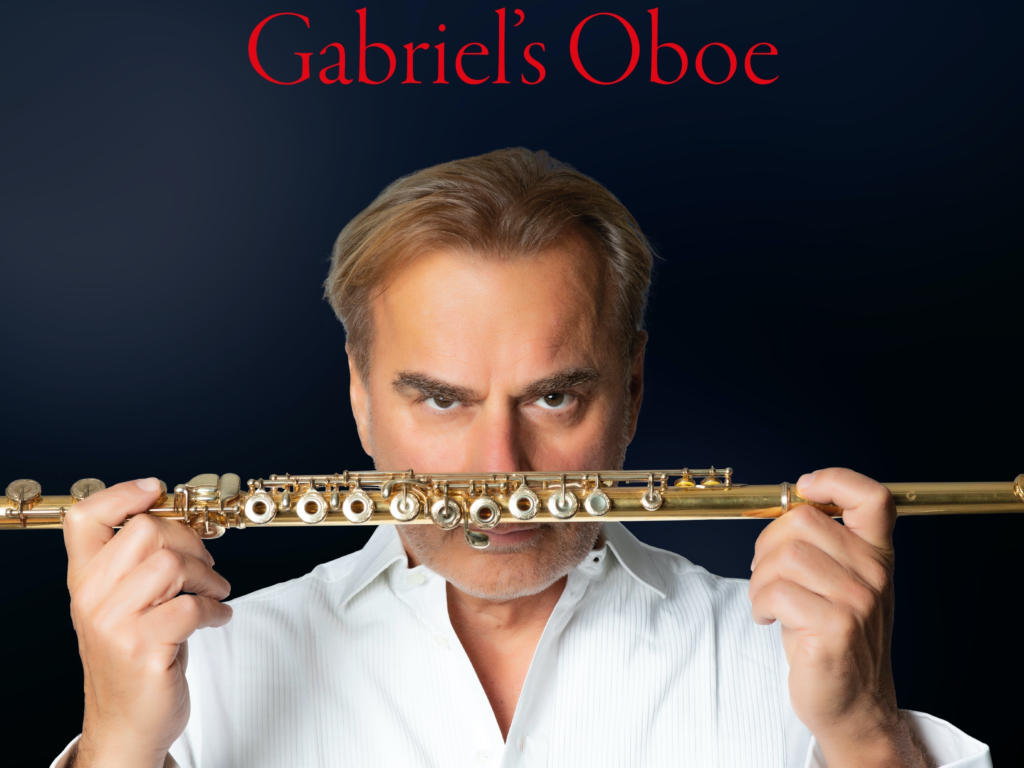