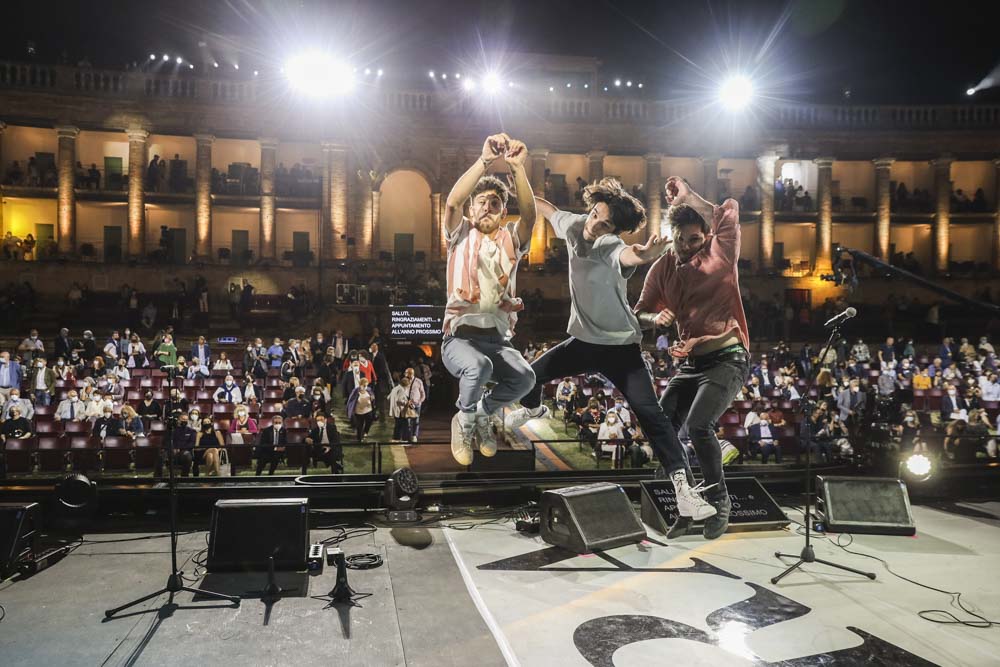 The call for entries for the XXXIII edition of Musicultura is now open. Musicultura is the Italian festival that, regardless of genre, has the artistic dimension of song at heart and that searches for, promotes and rewards deserving talents as well as potential new protagonists of the popular art of song. In order to take part, you must be the author or co-author of the songs you are interpreting and be at least 18 years old. Proposals must be submitted by 10 November. The overall winner will receive 20,000 euro from the Banca Macerata Prize.

The call for entries expires on 10 November 2021 and the overall winner will receive 20,000 euro.

“If it’s true that certain songs come to tell us something, it’s good that there are ears that are attentive and curious to listen to them, possibly not impigrated by algorithmic logic. This is exactly the dimension of Musicultura and its competition” – declares artistic director Ezio Nannipieri – “We know we can make mistakes, but it is a task we carry out without ulterior motives, in conscience and with passion, all the more so in an edition like this one, which will finally see the songs return to the full embrace of the public”. 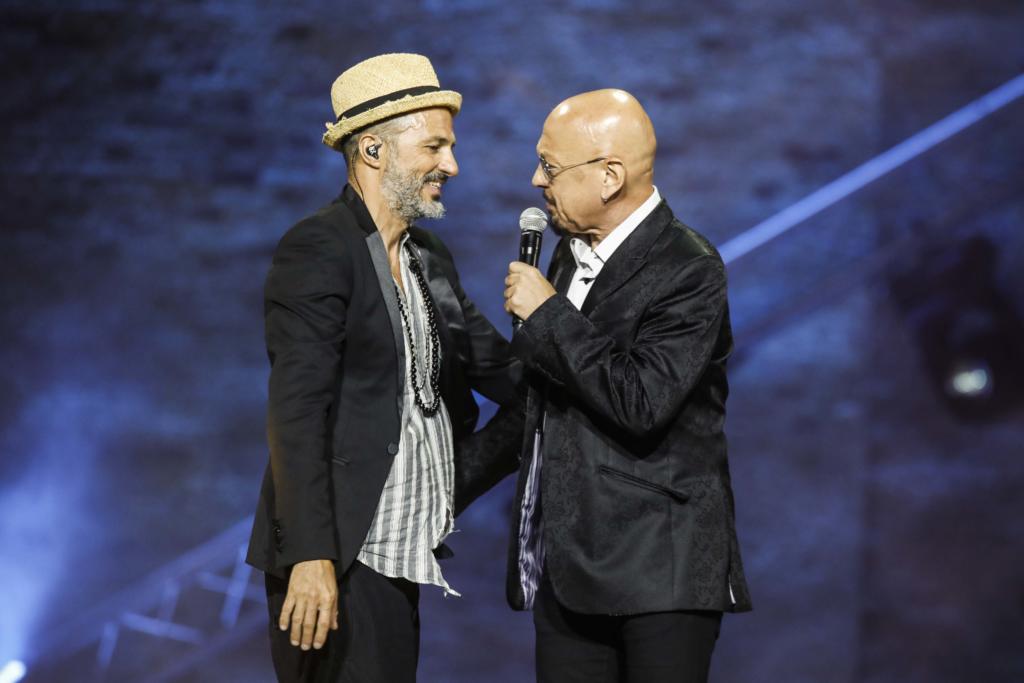 After the preliminary selections, organised by Musicultura, an authoritative Artistic Guarantee Committee will listen to and evaluate the finalist songs.

Its first signatories were Giorgio Caproni and Fabrizio De André in 1990, and since then it has been joined by personalities from the world of music, literature and cinema. 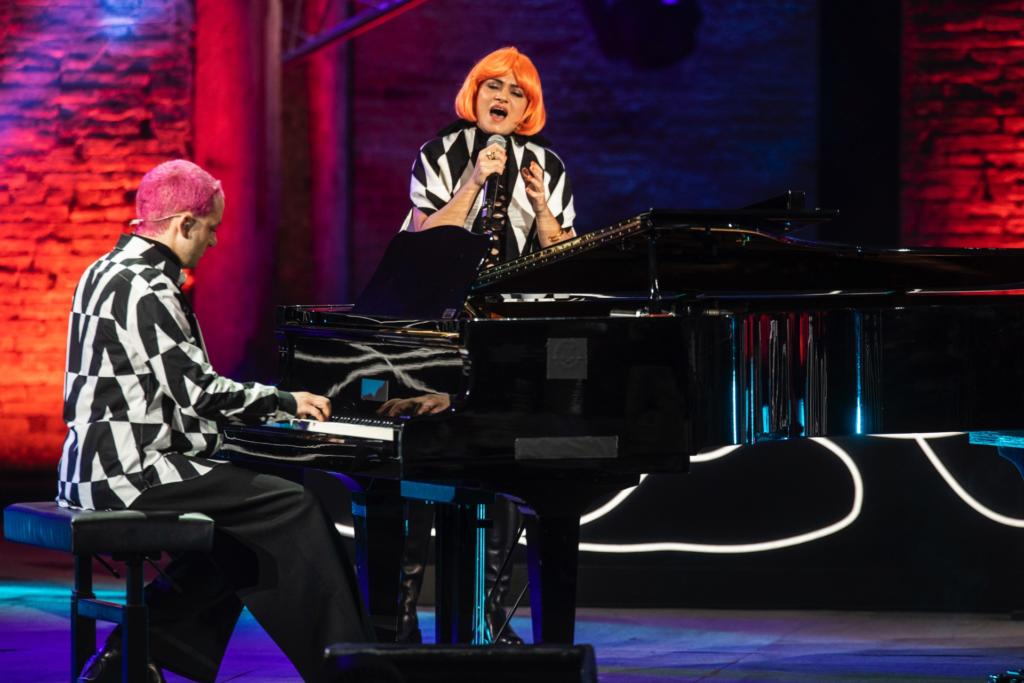 One of the “jurors”, as well as host of the last three editions of the Festival’s final evenings, is Enrico Ruggeri: “Musicultura is one of the most collective and harmonious musical events of the year, a very lively and lively laboratory, there is a lot of work behind it. The peculiarity is that anyone can send a song and everyone receives a motivated response. It’s unique.

The prestigious Guarantee Committee will be enriched in the 2022 edition by the presence of the writer and poet Maria Grazia Calandrone and La Rappresentante di Lista: “We are very attached to the Festival, said Dario Mangiaracina, our adventure with music is marked by the stages of Musicultura, we started right here, we like to remember it.”

A cross-media communication will follow the various stages of the Festival, which will start with the selection of about 60 proposals – more than a thousand were in competition last year – which will be called at the turn of February/March 2022 to attend a live audition at the Lauro Rossi Theatre in Macerata. All those excluded will receive an accurate comment card. Sixteen will be the finalists, who will be presented in a concert at the Teatro Persiani in Recanati in April 2022. At the same time, the finalist songs will become part of the compilation CD of the XXXIII edition of Musicultura and will be picked up and programmed by Rai Radio 1.

Eight will be the Festival’s final winners, five of whom will be designated by the unquestionable judgement of the prestigious Guarantee Committee, one by Musicultura, and the remaining two by other routes. The eight winners, together with prominent guests from the national and international music scene, will be the stars of the Festival’s final evenings, scheduled for June 2022 at the Sferisterio in Macerata, where the public vote will decide the awarding of the 20 thousand euro Banca Macerata Prize to the overall winner. The Piero Cesanelli Critics’ Plaque (€3,000), the AFI Prize (€3,000) and the Best Play Prize (€2,000) will also be awarded.