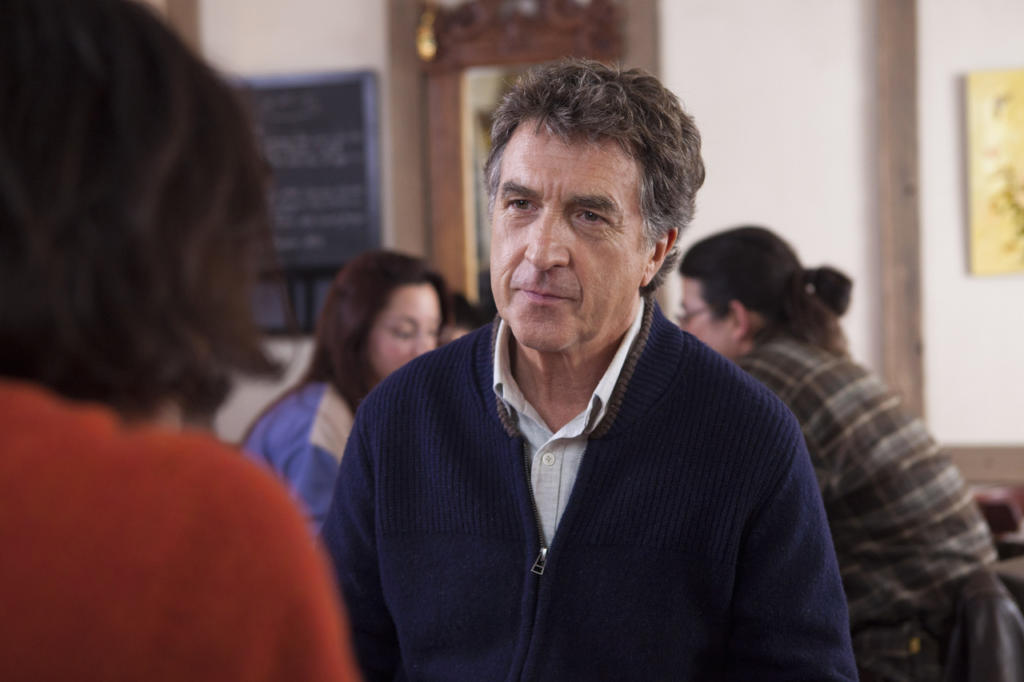 A little poem, a typical dish, a delicate scent….That’s what you can find watching this film…The special fx give the way to actors’ talent and the plot (easy but very compelling)
an health problem forces jean-pierre, countryside doctor, to get an help by a young just graduated girl….Little misunderstanding, same gags (allways very fashionable, as agree to a french film) and feelings in the french countryside where the actors’ll try to solve this compulsory cohabitation. 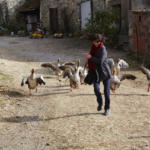 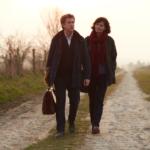 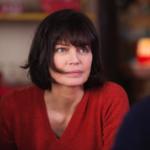 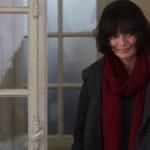 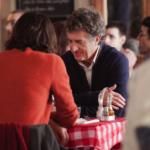 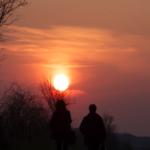 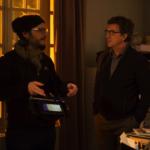 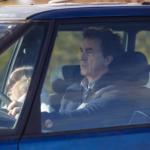 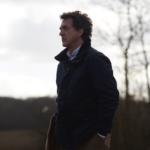 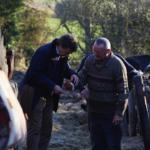 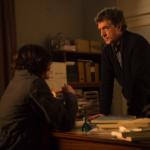 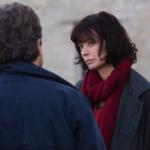 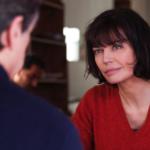 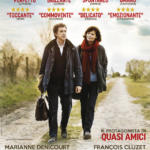 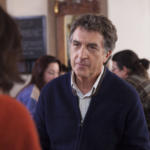 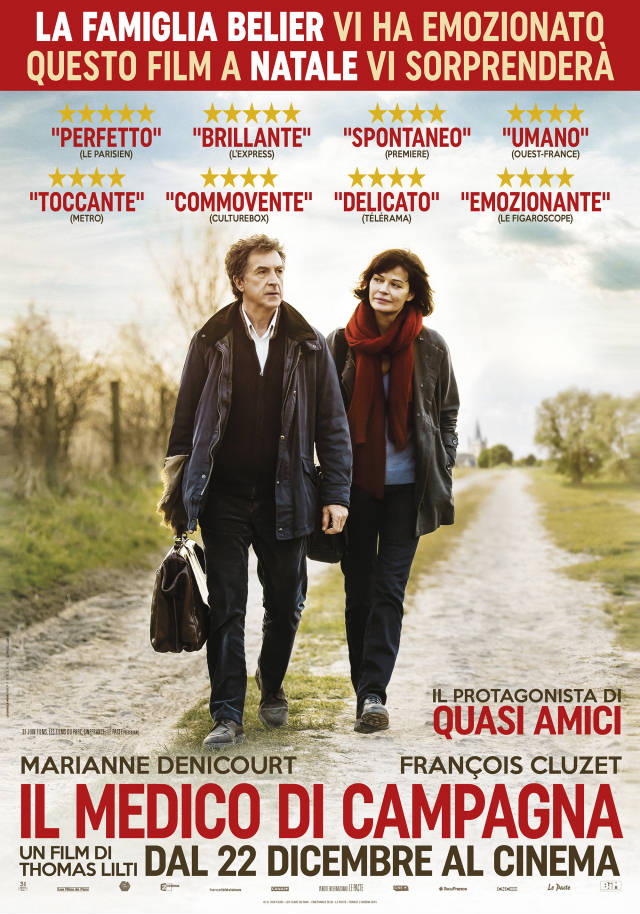 All the inhabitants of a country town can count on Jean-Pierre, the doctor who listens to them, cure them and reassures them day and night, seven days a week. Sick in turn, Jean-Pierre witnessed the arrival of Nathalie, holding the medical profession for a short time and left the hospital where he worked to support him. But it is able to adapt to this new life and to replace the one who believes … irreplaceable?