“Nabbovaldo and blackmail from cyberspace”,

a video game to learn cybersecurity.

Playing at school will even be recommended, thanks to the Serious Game of the Ludoteca del Registro.it, a project within the CNR

Presented at the RomeVideoGameLab – this year dedicated to “Human and Digital” – the educational video game “Nabbovaldo and blackmail from cyberspace”, designed to bring pupils aged 11 to 13 years old closer to the themes of cybersecurity and to improve their behaviour in using the Net. A video report of the presentation, made by Giorgia Bassi and Beatrice Lami and held at the Cinecittà Studios, is available at www.youtube.com/watch?v=qeWx_nQXgdw. An interactive adventure, all to be played in the classroom: not a distraction, but rather a best practice, that of downloading an App and using a smartphone at school. 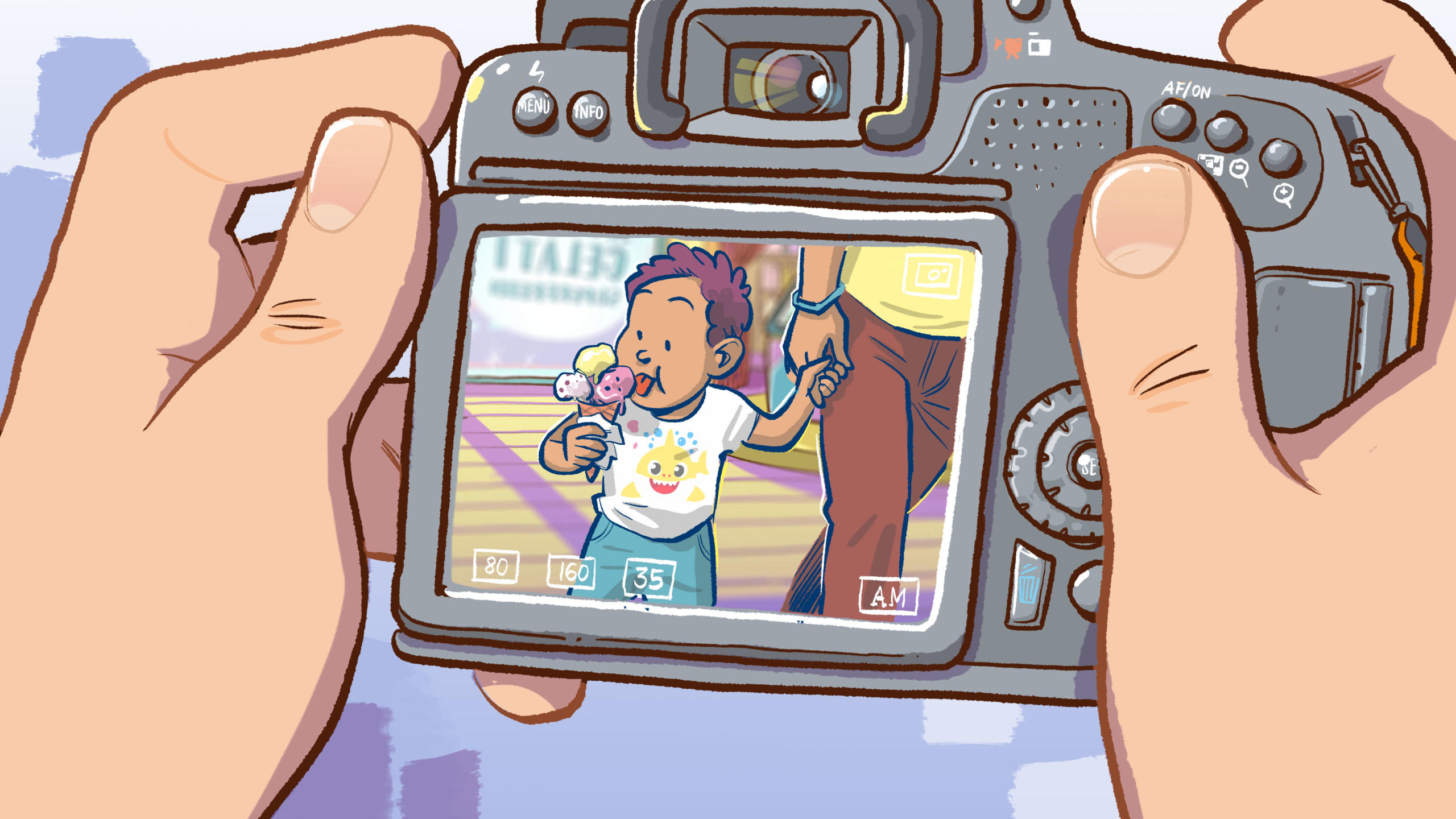 This is the new initiative of the Ludoteca del Registro.it, which aims to spread the culture of the Internet among the younger generations. The game library is a project of Registro.it, – the body that, within the Institute of Informatics and Telematics of the National Research Council in Pisa, has been assigning and managing Italian domains for over thirty years. Environments, maps, dialogues, multiple scenarios are the contents – validated by the CNR researchers – at the basis of the videogame, which aims to deepen, among children and young people, the knowledge related to the Web and online security. “Nabbovaldo and blackmail from cyberspace” has been designed as a teaching tool for teachers and as a learning tool for students. Through the typical modalities of a videogame, in fact, it aims to teach, in an ironic and unusual way, computer terms, basic notions and correct surfing behaviour. The ‘Nabbopedia’ section also provides a mini-dictionary with definitions of some technical terms such as Trojan, Firewall, Adware, Antivirus, Troll, Ransomware, Scandisk and Spyware. The game, which can be played either individually or while doing lessons and workshops, generates a final score that highlights the user’s knowledge of Internet dangers, with a special focus on social networks, viruses, online scams, file sharing and netiquette. 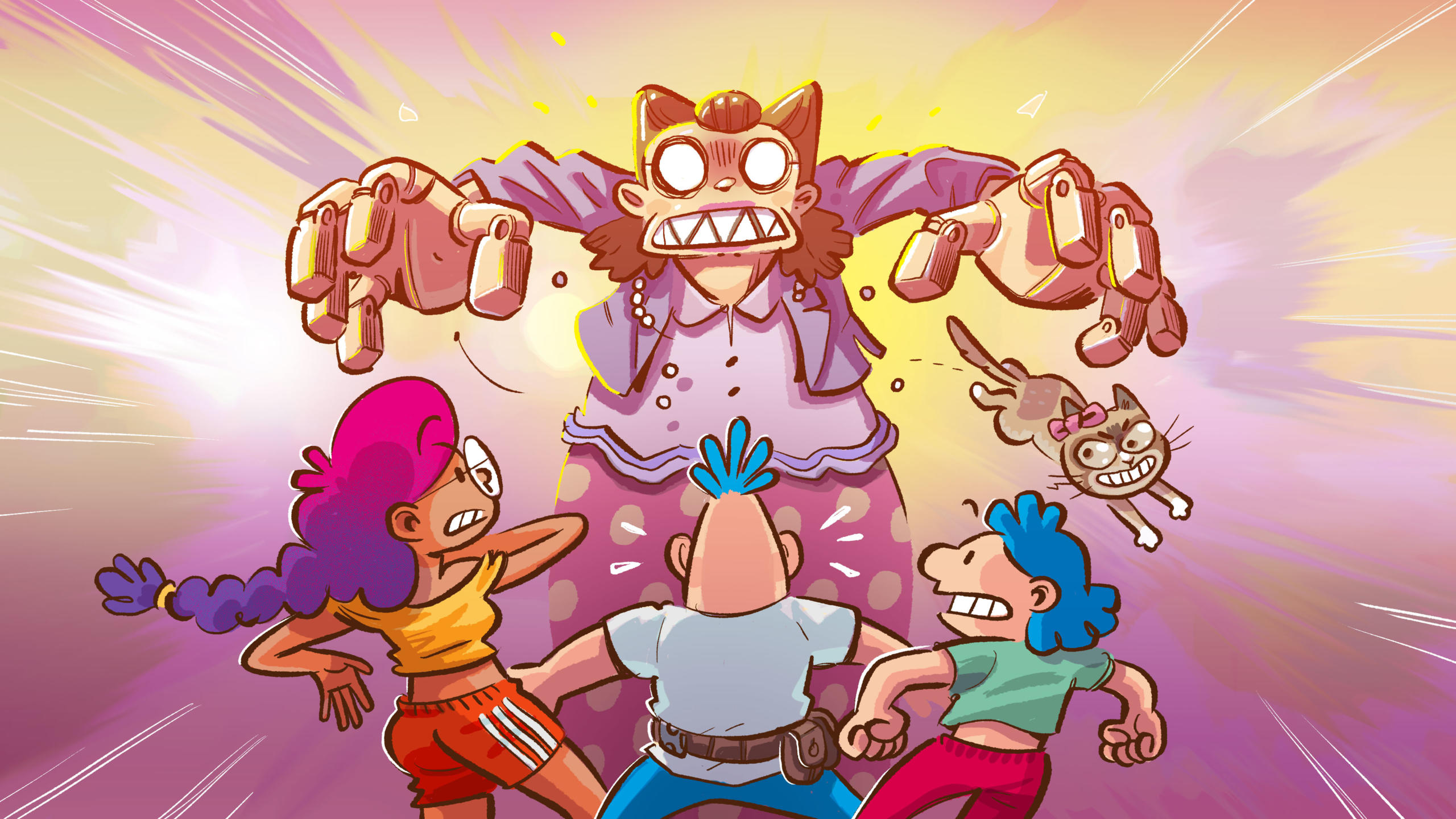 Developed in collaboration with Symmaceo and Grifo Multimedia – and available on Apple’s App Store and Google Play – it is inspired by the comic book “Nabbovaldo contro i PC zombie”, from the “Comics & Science” series published by CNR, where the protagonist, a teenager who is always online but naive in facing the dangers of cyberspace, moves around Internetopolis, the city of the Net. As you can see from the trailer, at the link https://www.youtube.com/watch?v=YQy8pqol36c, the video game tells the story of Nabbo, a handyman by profession, involved in an adventure with a Ramsomware (a malware that extorts money) at the centre that will hold the whole city in check and he will have to investigate looking for a solution.