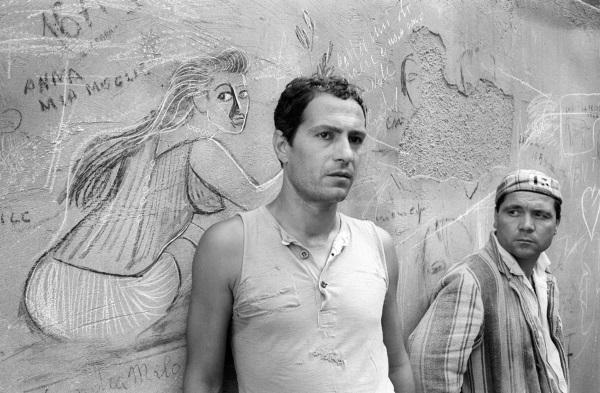 Show-tribute to the actor Nino Manfredi at the Museum of Rome at Palazzo Braschi, from November 13 to January 6, 2015

After the stage of Hollywood, the success of the Roman evocative jazz concert of Maestro Roberto Gatto at the Auditorium of the Conciliazione, the special day of the Volsci Castro birthplace of Nino Manfredi and the screening at the Venice festival copy restored by the CSC – Cineteca national, of “the adventure of a soldier,” says the event “Nino! – Tribute to Nino Manfredi, “which, in the course of the year, both in Italy and abroad, and pays homage retraces the most significant moments of privacy and artistic Nino Manfredi on the tenth anniversary of his death and that he obtained the support of the President of the Republic. 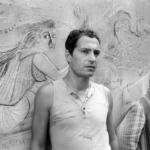 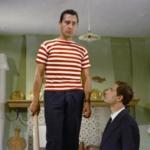 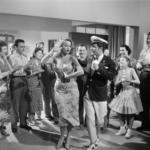 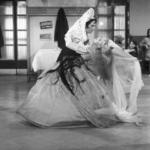 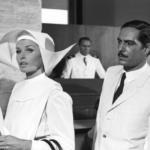 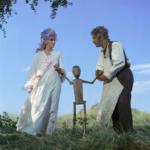 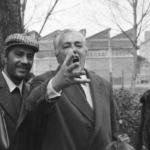 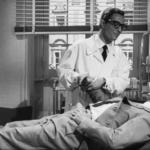 “NINO!”, This is the title of the exhibition tribute hosted at the Museum of Rome Palazzo Braschi from November 13, 2014 to January 6, 2015, and dedicated to Nino Manfredi, is promoted by Roma Capitale, Department of Culture, Creativity and Artistic Promotion – Superintendent Capitolina by Dalia Events and Dalia Association that the care in collaboration with Onni and reinstalls, and supported by the family Manfredi.

An exhibition which aims, by the will of the curators Camilla Welcome and Sarah Masten flanked by architect Mary Frances Marasà, is to accompany the viewer through a journey of rediscovery of Nino Manfredi behind the camera and the artist that has given the world of cinema and the show memorable performances that have made him one of the four full colonels of the Italian comedy.

A photo exhibition and multimedia divided into 10 rooms, each of which is entrusted with the task of telling one of the many facets of this timeless artist and enriched by the testimonies of important personalities from the world of culture and entertainment as Gianni Canova, Enrico Brignano, Ornella Vanoni, Alessandro Benvenuti, Lina Wertmuller, Giuliano Montaldo, Peter Abate and Alberto Panza along with those of the sons Luca and Roberta.

The exhibition will also present the new documentary, produced by Willy Colombini during the American tour of the historic Rugantino 1964; the documentary “80 years as an actor,” by Luca Manfredi; a Super8 original one shot at home Manfredi; a new song recorded by Nino few years before he died; about 100 photographic prints and three scenic reconstructions. 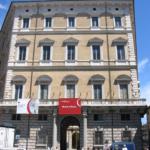