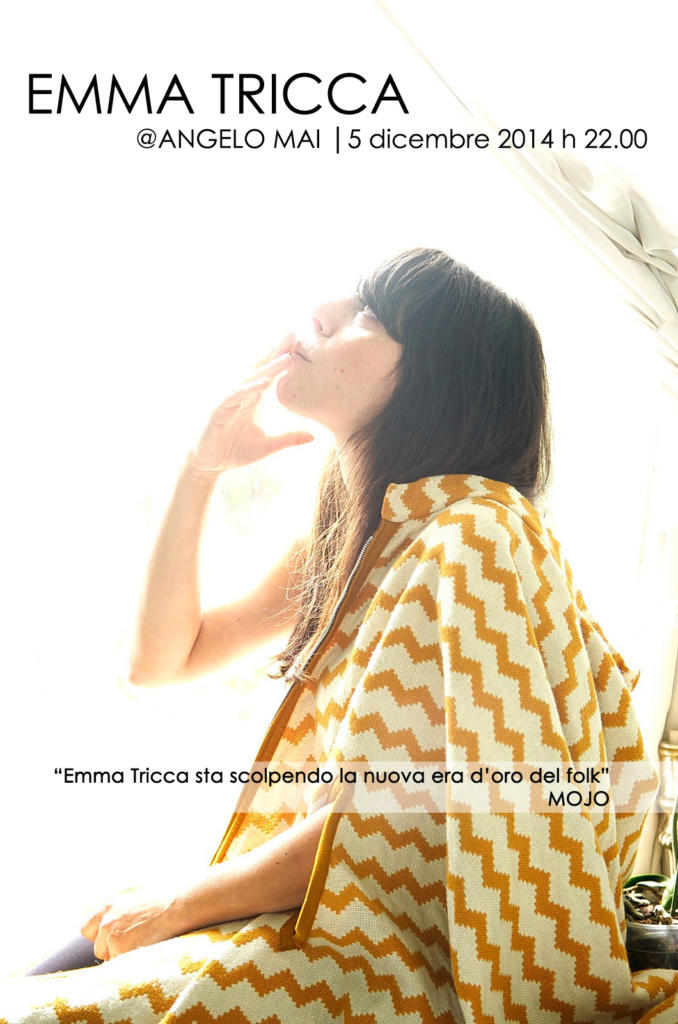 Next Friday December 5, 2014 Emma Tricca back to the capital , and anglo-roman artist and citizen of the world. She will be in Rome with his latest album Relic, a collection of ten pieces of folk and acoustic music. Too often we hear about italian brain drain, but this is definitely a case of an artist who we would like to see , and especially hear, more often in Italy.

Emma, in fact, was born in Italy, has lived in Rome before moving into the world and now she lives in London. His journey has roots especially between England and the United States, landing points of his unquestionable artistic value. 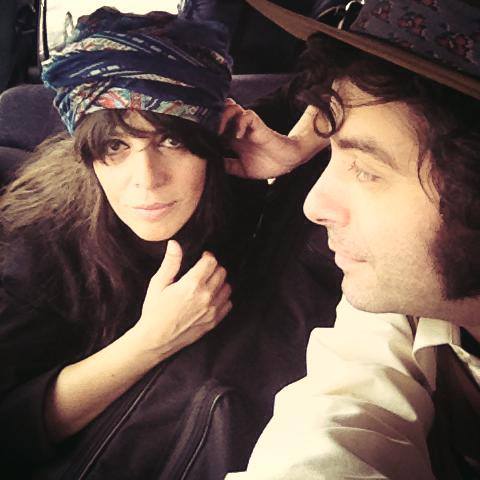 Emma grew up surrounded by yellow books, soundtracks of Ennio Morricone, religious images and pieces of modern, spending a childhood with background so rich nations in a completely new folk dimension , often living at the turn of two cities as London and Rome .

Finally we can hear her music, in Rome December 5, 2014 at Angelo Mai where he played in September 2011 for a concert with Dellera. The sight of these extraordinary English musicians, by adoption, the Angelo Mai people never was forgotten. 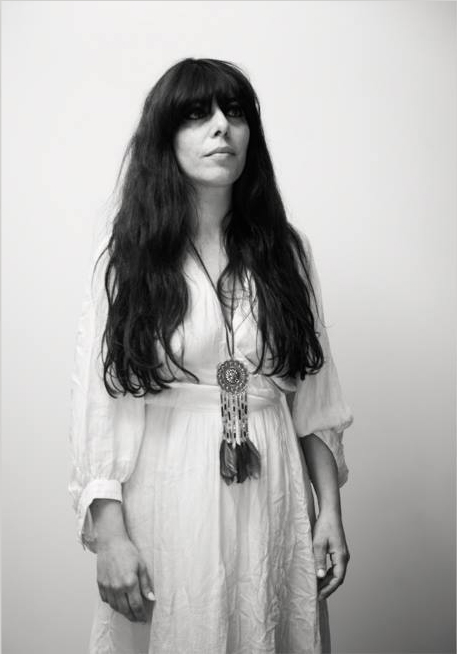 The organizers of the Angel Never will try to recreate the magics of their first meeting, turning the theater into a magical place to get lost and travel, just as with the music of Emma.

To accompany her on the trip Cruillas Constance, Simone Prudenzano, Andrew Pesce, Pino Marino, Cristiano De Fabritiis and other guests yet.

EMMA TRICCA : Video Take me away

Take Me Away, from the album Relic by Emma Tricca from Richard Morel on Vimeo. 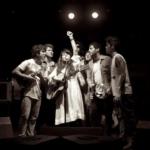 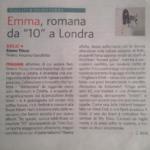 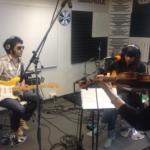 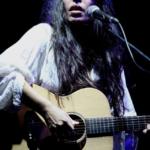 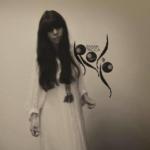 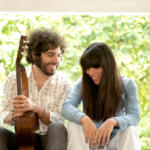 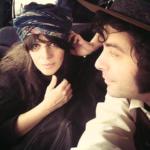 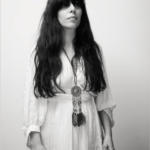 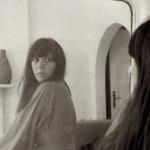 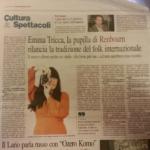 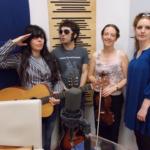 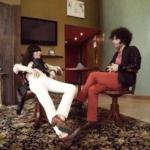