The cinema often takes its stories by cult books, even if  many times this is not apreciated by the fans (a film has different times. shorter. tthan a book), bu this time the book is a tribute to nerd’s world and it’s put in the hands of Steven Spielberg (the stepfather of every nerd) ,in collaboration with Ernest Cline (the original writer), everithing come to a different conclusion.

In a dystopian future, the population escape the real life sad and suffucating and the only solution seems to be OASIS, a virtula world created by James Halliday (Mark Rylance), a consummate programming genius  with very serious problems in relationship.
When he died, a new era had begun, the person that will be able to solve three challanges, will become the owner of Oasis (the number 1 busisness in the world).
The rest is a perfect action movie, that makes look elementary all Marvel’s films, with hundreds quotes (it’s possible have a a competition with friends) and 5 players (each one hidden by an avatar that represents his fear)…that lead the spectator to an utopic final.

Year 2045, people live their harsh reality in the OASIS, an immersive virtual world where you can go anywhere, do anything, be anyone-the only limits are your own imagination. OASIS was created by James Halliday that left his immense fortune and control of the Oasis to the winner of a contest designed to find a worthy heir. Wade Watts conquers the first challenge of the reality-bending treasure hunt, he and his friends-known as the High Five-are hurled into a fantastical universe of discovery and danger to save the OASIS and their world. 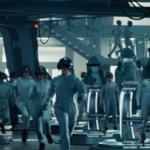 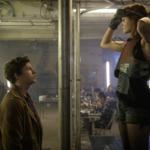 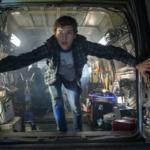 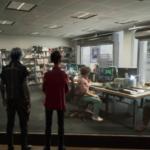 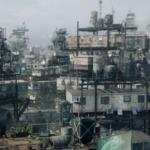 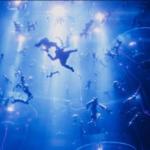