In Rome, from 9 to 12 September 2015, the areas of the city center will house the new frontiers of digital art.
The  Ro_Map Festival arrives in the capital until September 12, for the end of Rome Summer 2015.
The Ro-Map artists will address some historical sites of the capital like a real palette , all for their experiments. 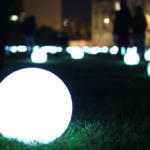 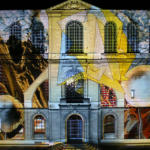 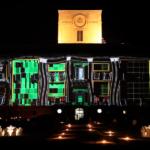 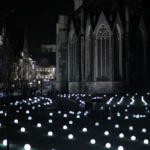 We can admire the artists at the Circus Maximus arena and in Piazza Navona will illuminate the buildings with the technique of video mapping and show the light installations of the collective named Coin using the equipment “Effimeri” that will gift a new meanings to the historic architecture of Rome. 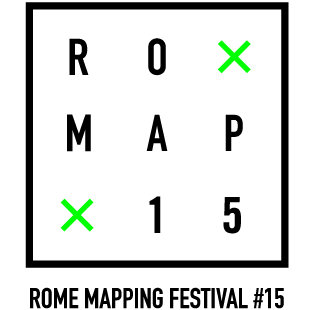 RO­_map turns the heart of Rome into an open-air museum under the sky that investigates the most innovative frontiers of digital art applied to architecture and urban spaces. From the 9th – 12th September 2015 the Circus Maximus arena and Piazza Navona will become the protagonists of an extraordinary stroke of magic.For the first time in Italy, the French collective group Coin will interpret the evocative setting of the Circus Maximus in a new light by means of the monumental installation entitled Globoscope: 256 luminous spheres arranged in an area of more than 3,000 metres squared and controlled by a wireless system that will transform the arena into a digital landscape.Mathematics, sound and lighting will be used by the digital artist Maxime Houot, of the collective group Coin, to reproduce, transform and amplify the urban space, as well as offering spectators a surrealistic walk under the stars on the evenings of the 9th and 10th of September.The festival will continue on the evenings of the 11th and 12th September in Piazza Navona. The Renaissance faҫade of the Church of Our Lady of the Sacred Heart will be transfigured by the 3-D projections of the artists “Apparati Effimeri” from Bologna, in a synergic composition of spectacular colours, sounds, lights and images that play on the aesthetic canvas of the architecture. 3-D glasses will be distributed to visitors in the square who can then immerse themselves in the first 3-D mapping ever presented in the capital. Architectonic mapping is a form of digital art that through 2-D and 3-D projections effectively transforms the architectural structures hosting the performance into stages or projection screens. Music accompanies these gigantic extraordinary visual effects, helping to create a pluri-sensorial experience that is highly evocative.
CIRCO MASSIMO 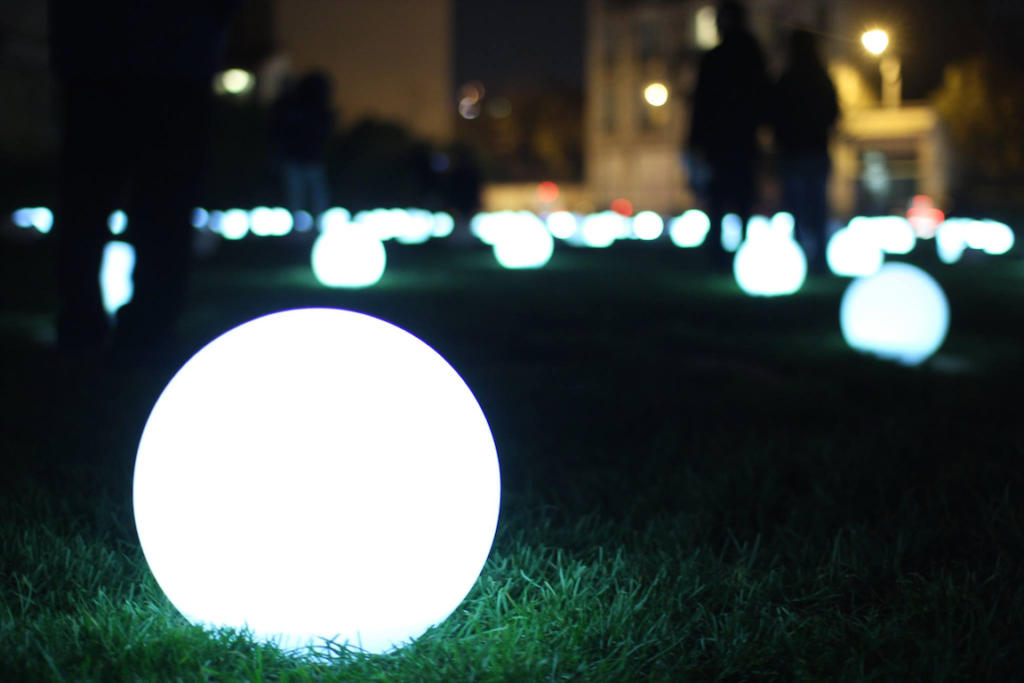 RO_map welcomes the Globoscope installation for the first time in the imposing location of the Circus Maximus. Globoscope is a spectacular installation combining the features of digital minimalism and kinetic monumentalism. This work is composed of a multitude of luminous spheres controlled by a wireless system, through which technology the digital artist Maxime Houot proposes the digitalization of urban spaces. Distributed randomly, each point, each pixel that makes up the whole is interconnected with the others through sounds and movement of the light which passes through them. Here, mathematics, sound and light are used to reproduce and transfigure, to amplify space and offer spectators a surreal experience. 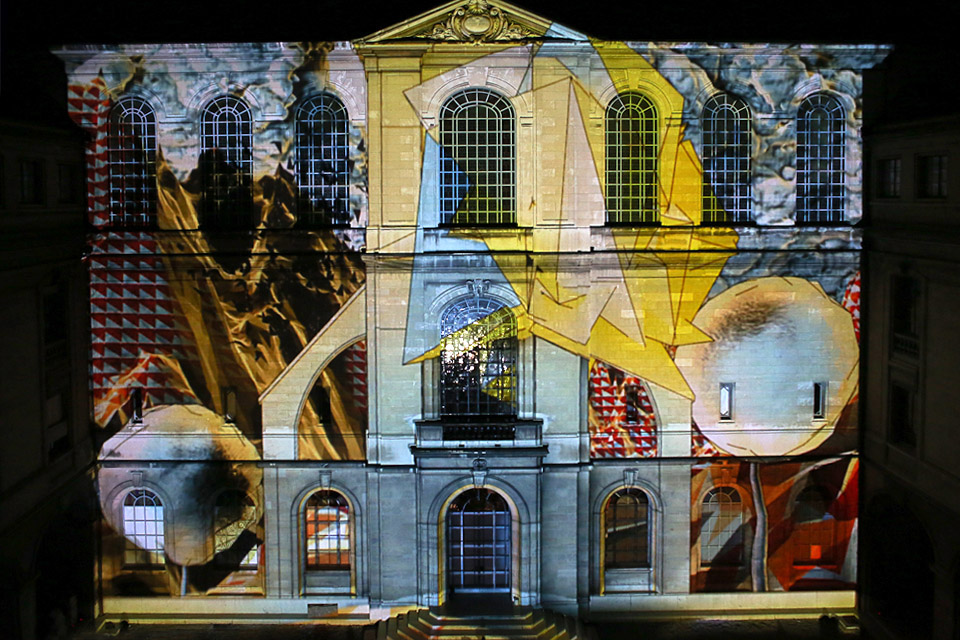 From Friday 11th September the festival moves to Piazza Navona, to the façade of the Church of Our Lady of the Sacred Heart. This jewel of the late Renaissance period will serve as the location for the great evening show of mapping: in collaboration with live performers meeting, the façade of the Chiesa di Nostra Signora del Sacro Cuore will come to life thanks to the projections in 3-D of the artistic collective group “Apparati Effimeri”. For the first time in Rome RO_map proposes a stereoscopic mapping. Thanks to the use of specific 3-D glasses distributed in the square, spectators will be able to admire the transformation of the architecture of the church and thus enjoy a unique and sensational experience. 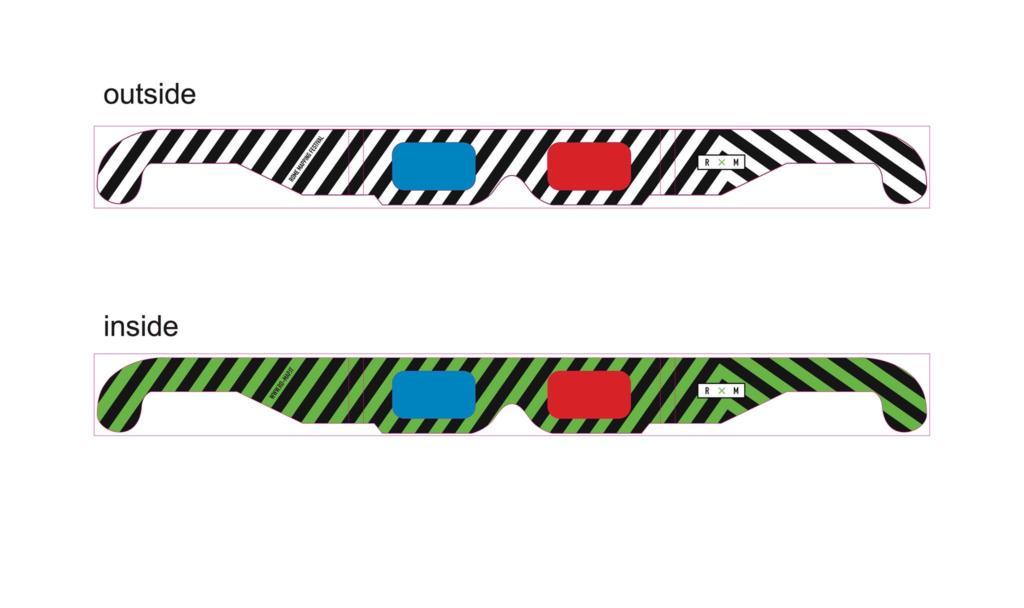