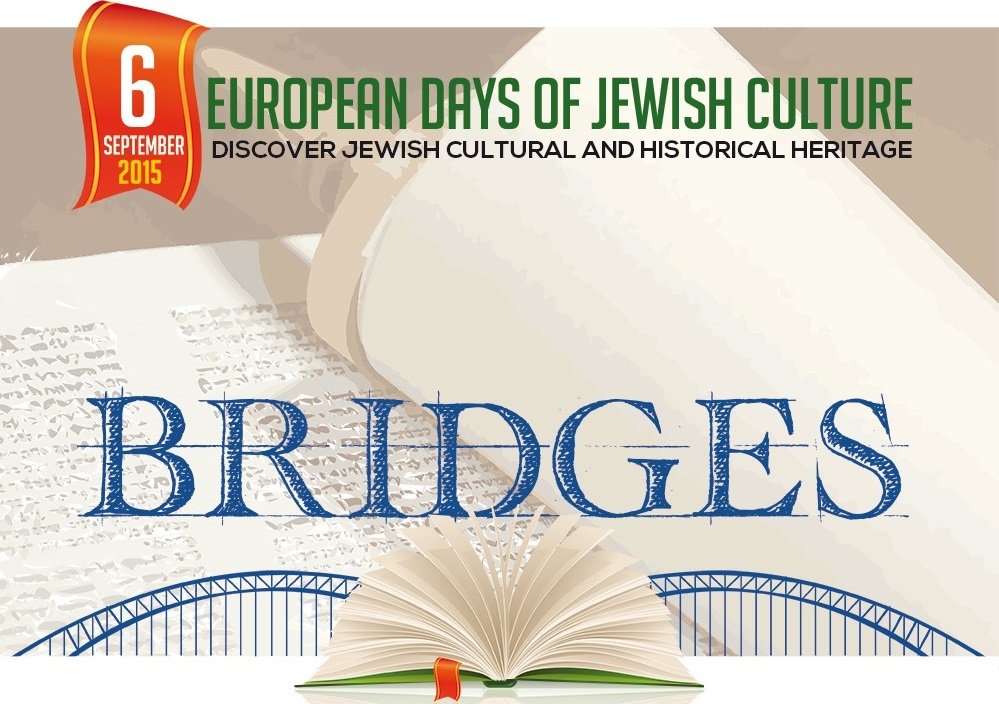 It is the upcoming “European Day of Jewish Culture” theme :

On this appointment occasion is given the opportunity to get to know and learn from and about Roman Jewish culture and traditions with a Safari Art Play & Learn Tour with a visit to the Jewish Museum and the Synagogue.

During the full day event there are three rounds to enjoy for free the two proposed activities:

Discovering the Jewish Quarter and the Tiber Island:

we shall study together the map and the clues photographic book that will be delivered and set off to the treasure art hunt!

We will explore together this charming -indeed to anyone- place, stage to events and circumstances spread over the centuries of Rome history.

We will start from the graceful Piazza Mattei turtles -witnesses of a romantic love story, stepping then further through the narrow streets that will lead us step after step, nose up, to the Portico d’Ottavia, kosher scents and scenarios that will unfold from centuries of history, religion and civilizations

Then, to the Tiber banks, where the ancient Roman legend of Aesculapius’s snake will allow us understand why Tiber Island has that very shape we today know …

The Jewish Museum of Rome, housed in the complex of the Great Synagogue, was started off in 1960 to preserve the Jewish Community of Rome collections: Roman silvers of the ‘600 and’ 700 centuries, precious fabrics from the four corners of Europe, illuminated parchments, marbles. All what survived the Cinque Scole destruction, the five synagogues in the ghetto!

Seven exhibition halls with an educational perspective offered to emphasize the magnificent art works and valuable documents that narrate the two thousand year history of the Rome Jews, further the relations between the Jew community and the city, the year, and life celebrations.

A top reference institution for discovering traditions, religion and the history of the Roman Jews, belonging to a community amongst the oldest in the world, really.

One comment to “Bridges: European Day of Jewish Culture”