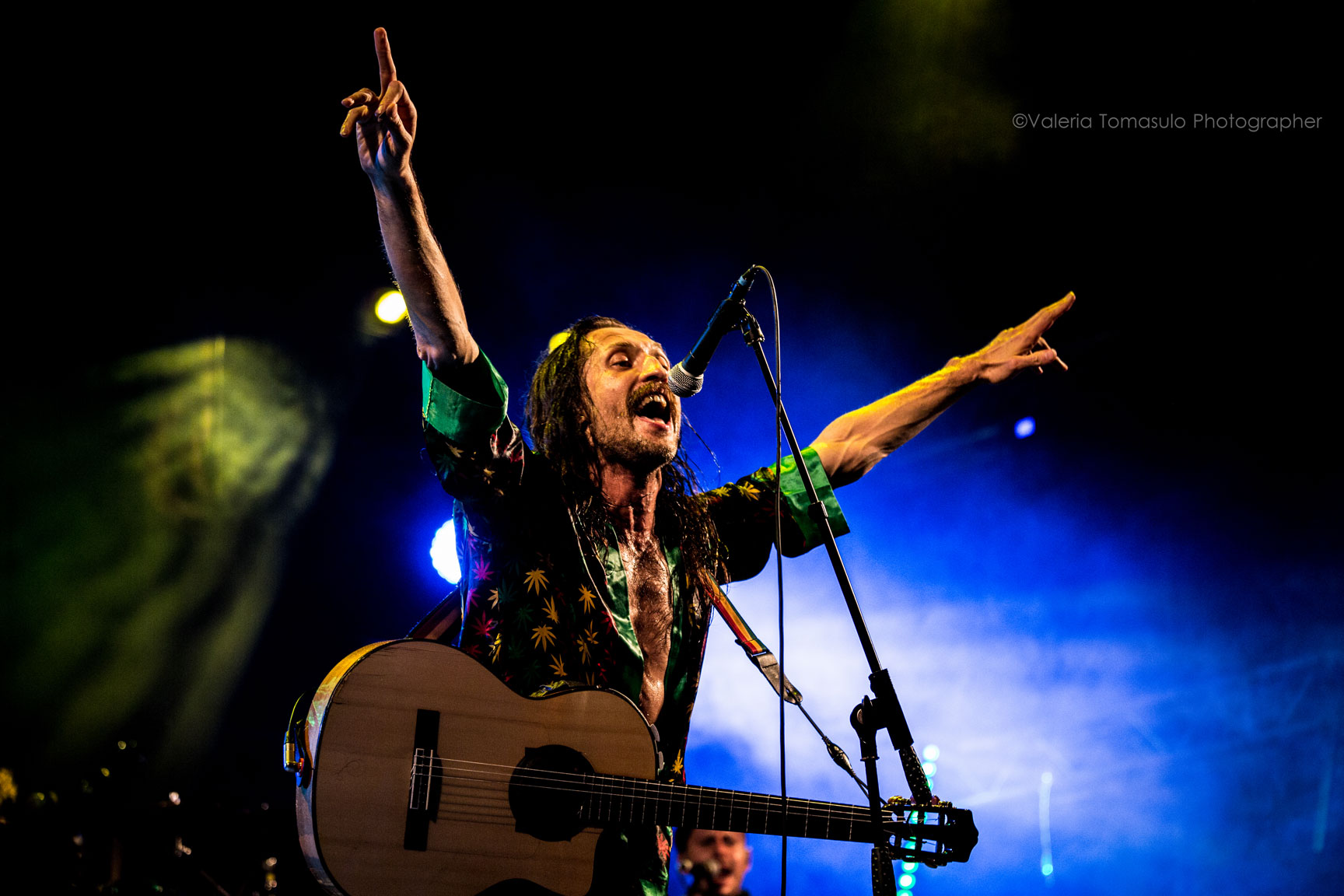 On August 26, preceded by Veeblefetzer, Roman band founded in 2011 that has overheated audiences with a phenomenal “Brass’n’Roll from La Capitale”, performed in Rome for the Festival Eutropia Gogol Bordello!

The latest work of Gogol Bordello, entitled “Pura Vida Conspiracy”, is dated July 22, 2013, a collection of 12 new songs greeted with great enthusiasm by fans around the world. Eugene Hutz sums up the philosophy behind the album with these words: “I’m back to square one and are at ease for the fact of being an outsider full”. As all you have always done, even this record release is a blend of international influences indefinable anchored to gypsy rhythms with which Hutz grew up in Ukraine.

The title “Pura Vida Conspiracy” represents everything to which the band has moved from the beginning, now more than ten years ago. “In Spain” pura vida “has that flavor that real life should have, and the phrase it, as it would do in English, French or Russian. Perfectly sums up my need to unite fragmented parts to create a global consciousness. And ‘what we had in mind from the very first song of our first album. ”
The arrangements of the disc were made gradually, conveying the ideas of all the musicians of the band that have drawn from their field of expertise and their cultural background notoriously varied and colorful.
Hutz fact, after leaving the Ukraine Chernobyl, he founded the Gogol Bordello in New York in 1999 with the idea to create a sound international, characterized by different ages, cultures and backgrounds of its members.

The band is now undisputed icon like gypsy punk-rock, their concerts are eagerly awaited by the public and acclaimed by critics!
And this summer Eugene Hutz and company will return to Italy to repeat their successes live, with the incredible energy that distinguishes them. 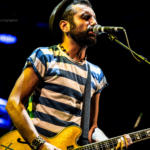 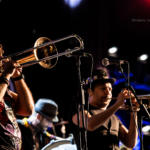 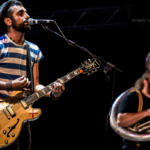 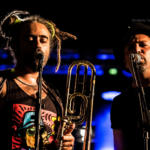 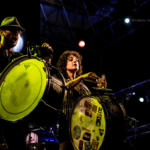 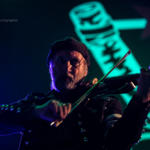 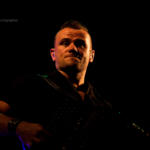 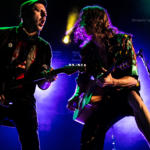 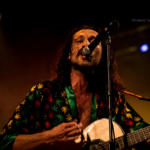 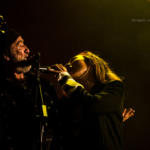 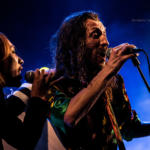 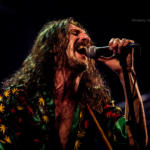 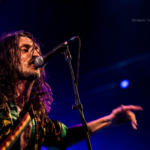 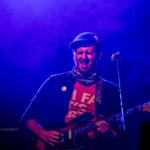 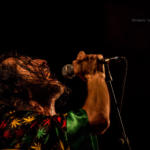 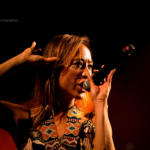 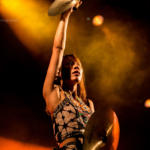 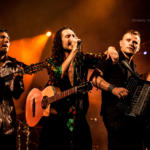 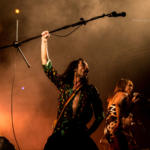 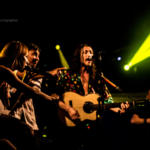 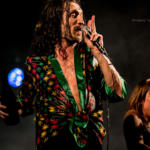 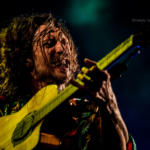 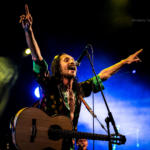 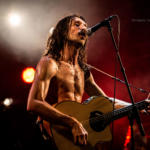 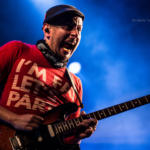 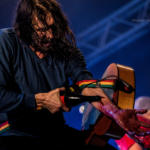 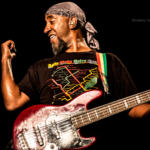 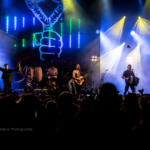 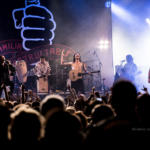