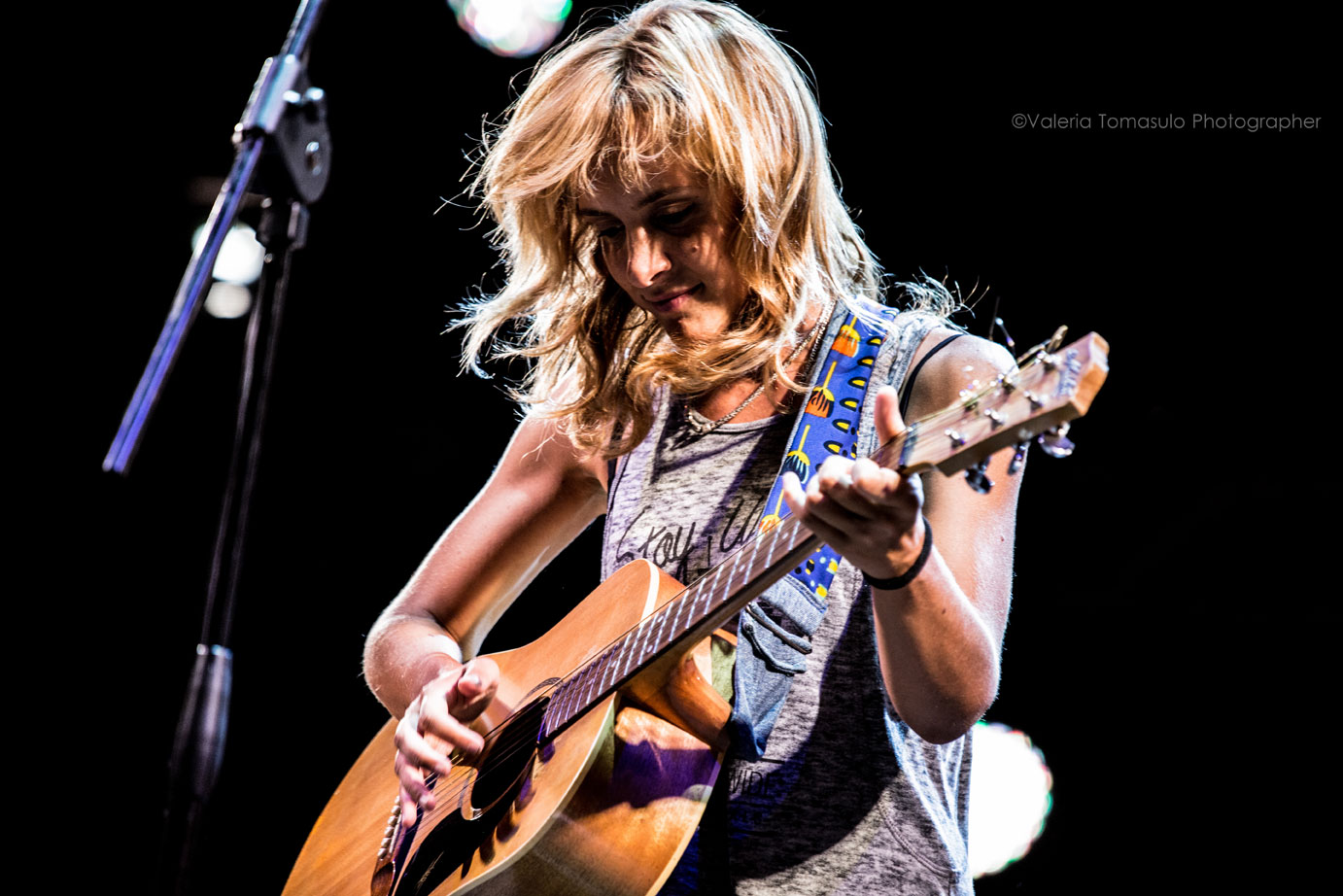 THE ROMAN NIGHT OF MIDLLE-AUGUST

August is an ancient pagan festival. In 18 BC the Roman emperor Octavian Augustus, declared that the entire month of August would be festive with a series of solemn celebrations.
These festivities were one of the few occasions when the Romans of every class and wealth, masters and slaves, mingled freely.

The Night of August in Roman Eutropia invokes this spirit and combines the traditions of the Assumption Roman of our time: at sunset PUPPETS FOR CHILDREN and TESTACCIO WALKS AND MONTE DEI COCCI by the Urban Sociologist Irene Rinaldi, a INSTALLATION OF SCULPTURES PAPER AND PROJECTIONS recall the desolate and poetic atmosphere of Rome and to the trips in the summer.. and then with regard to the food: GRILLED BEEF, CHICKEN WITH PEPPERS AND grattachecche in full Roman tradition.

This big party, this free event, culminating with the concert-show “Beautiful, Gabriella! & Amp; Poets der Trullo”, a compelling parallel between MUSIC, POETRY AND STREET THEATRE; between THE SONGS OF THE GREAT GABRIELLA FERRI his lyrics, poems written for her by Pasolini and the great poets of his time and poetry told and lived nowadays by POETS DER TRULLO which Gabriella left his extraordinary artistic heritage. The great LUCILLA GALEAZZI, the most important item from popular song is one of the great guests to get on stage.

Poets der Trullo is a collective made up of seven young poets, five boys and two girls, between 22 and 29 years, he came from the village of Rome where Pasolini in ’63 played the famous match of Monte Cucco while filming “The Hawks birds.” Boys in poetry have found a way to live and feel the world.
The Poets der Trullo, always anonymous, have chosen two extraordinary young actors Romans for “Beautiful, Gabriella!” Which, in the alternation of songs, you will interpret their poems: LILITH SPRING and MICHELE botrugno
All in a magical setting suspended between the Rome of yesterday and today, with visuals by the video artist INSECT STECCO (Lorenzo Lupano) and the unique setting of paper sculptures by Roberto CAPONE (To Make a game). 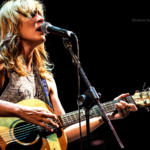 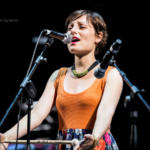 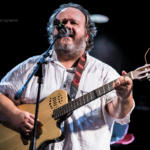 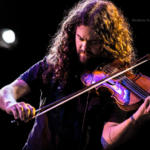 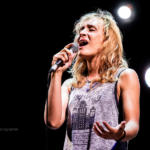 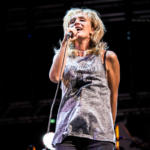 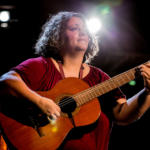 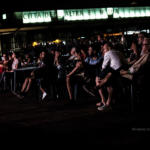 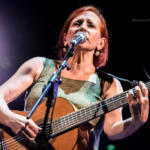 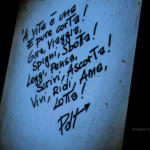 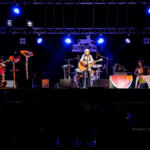 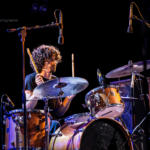 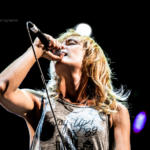 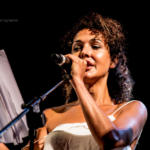