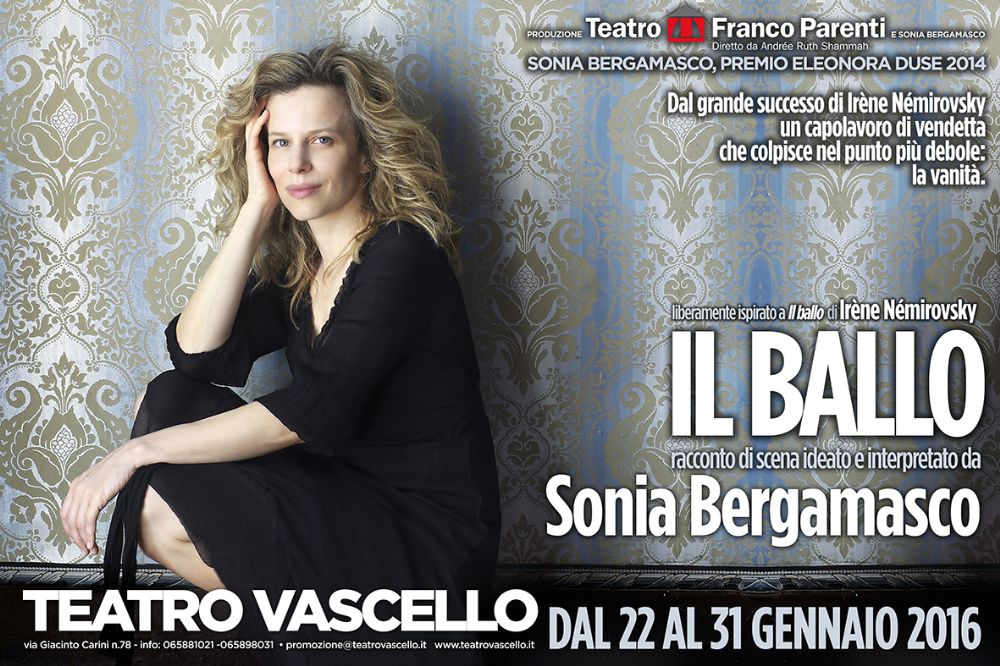 “Il ballo” is a tale scene conceived and performed by Sonia Bergamasco, on stage at Vascello Theatre until 31 January. It is inspired from the short novel of 1928 by Irène Némirovsky, a ruthless insight into family life of Kampf, petty bourgeois enriched, hungry for social recognition in Parisian society. The protagonists are the spouses Alfred, businessman who had to work hard to emerge from nowhere, and Rosine, frivolous woman from questionable past and neglectful mother towards adolescent Antoinette. 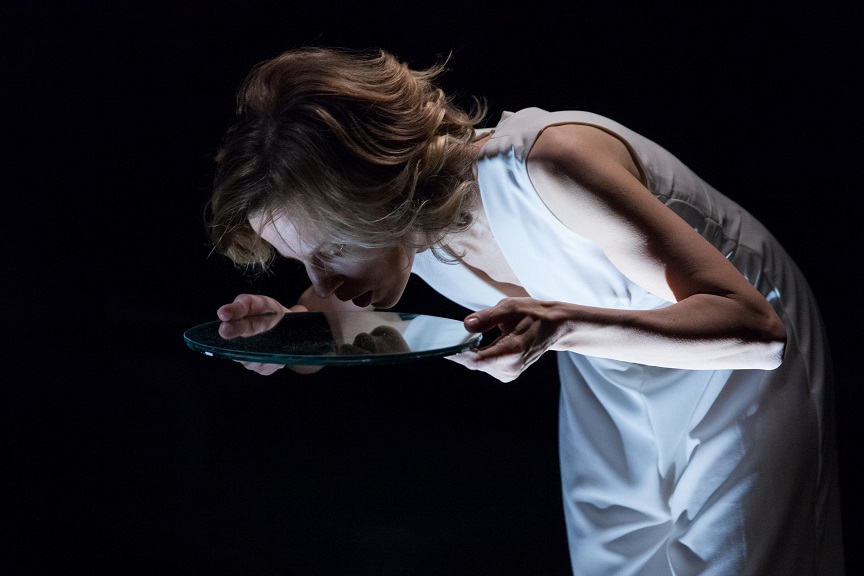 The whole story revolves around a social event that will, however, an opportunity to blow suppressed ambitions and frustrations, but also allow a showdown between a mother and a daughter insensitive wound: the lack of love that grips the adolescent Antoinette exacerbates enough to lead to a lucid and cruel revenge that will hit mortally in the futile maternal vanity. However, paradoxically, the conflict redial, reiterating the indissolubility of the mother-daughter relationship and revealing that, after all, the two women are not so different from each other. 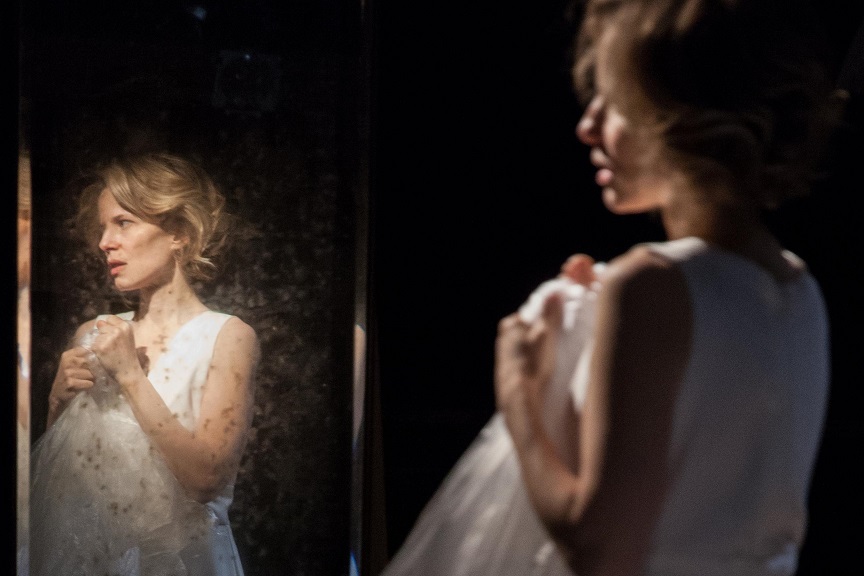 At the time this cruel novel, based on real autobiographical experience of the authoress, caused a sensation and had great success. 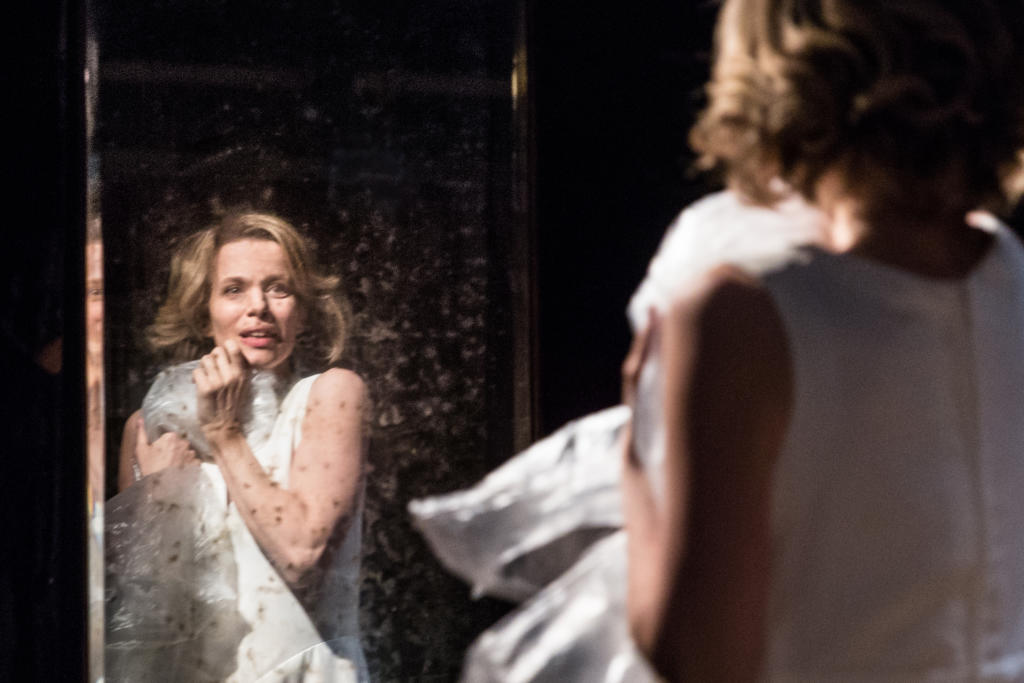 Sonia Bergamasco, famous actress of Italian cinema (she recently played the wicked antagonist of popular italian comedian Checco Zalone in the movie “Quo vado?”), but especially she is a fine stage actress with a remarkable background (among her teachers we remember Glauco Mauri, Giorgio Strehler and Carmelo Bene). She fallen in love with the work of Nemirovsky, casually read: in fact, the actress said that she read the novel, because she had been given as a gift. Immediately, however, she perceived the strength of the writing of Nemirovsky and depth of the relationships between the characters represented by the authoress. And so, time after time and with a long study, she built it on a fascinating show, a monologue with many voices in which the actress, while alone on stage, creates five characters: Alfred Kampf, Rosine, Antoinette, Miss Betty her babysitter and envious Alfred’s cousin and Antoinette’s piano teacher, Miss Isabel.

Sonia Bergamasco performs with an extraordinary intensity in presenting the viewer all the characters, giving each time the voice and body to the personality and feelings of each one of them. And so a hoarse voice, low and iterated gesture, almost a tic, knotting his tie in the mirror revive ahead Alfred, the head of the family; tones pompous and cold cuts, walking in long strides, flirtatious games with veils portray the vain and cynical Rosine; British accent and tone respectful and ceremonious, sometimes a little ‘shrill, outline the nanny Miss Betty, condescending and intriguing, and finally an annoying nasal voice immediately made odious the intrusive and meddlesome Isabel. 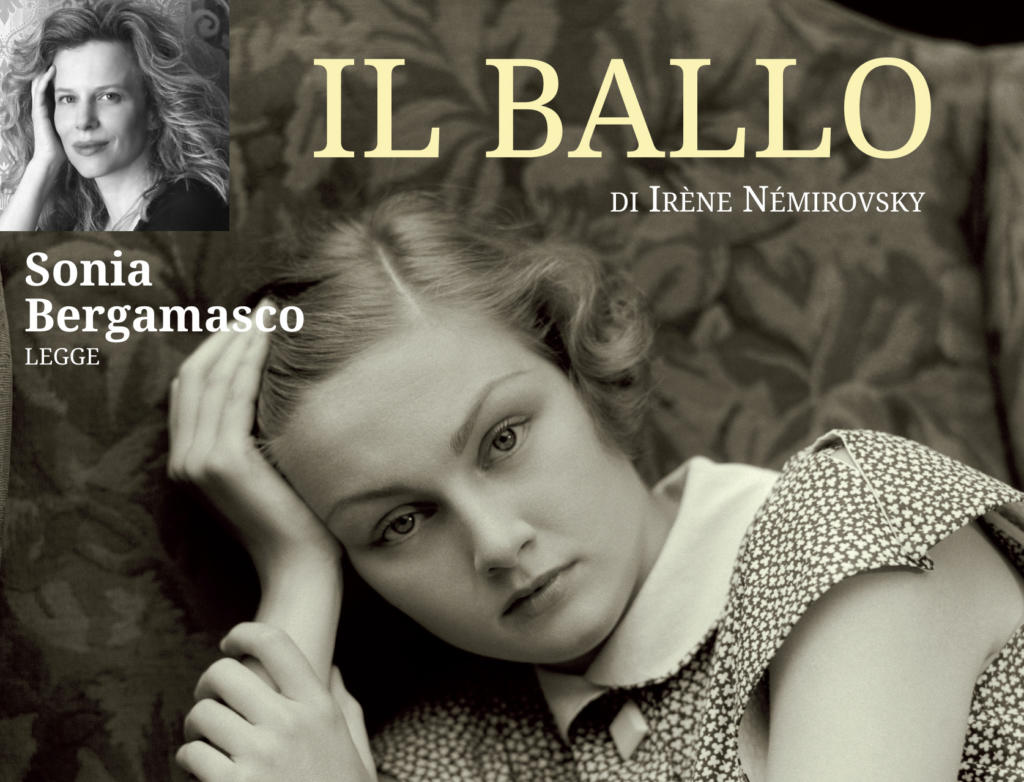 But Sonia Bergamasco manages especially to make visible and tangible, almost to hurt, the inner world of the adolescent Antoinette, alternating between a clear and sweet tone of voice, emphasizing the innocence and youth, with a choked voice, syncopated, expressing those feelings and frustrations that Antoinette can not scream to the world, as she would like, but that remain choked in her throat.
Watching the show you get the impression that the actress, alone and a manifold on the scene, recreates by herself the set and the environment in which you consume the events and the characters move, using body language and suggestive but essentialscenic means (mirrors of all shapes, covered by white transparent sheets, carpets and a dormeuse). As a solitary étoile the actress dance with waltz rhythm, mimicking the movements of the soul, with their rounds, sometimes light and sometimes abrupt and sudden, revealing from time to time, the deepest feelings and shameful thoughts of the characters, in a hall of mirrors not only visible on the scene, but also perceived in the deepest recesses of the self.
Once again supported by the Teatro Franco Parenti, after the success some time ago from the show “Karenina- open rehearsals of unhappiness”, Sonia Bergamasco returns to explore the controversial human emotions, enchanting with an interpretation in both elegant yet powerful.