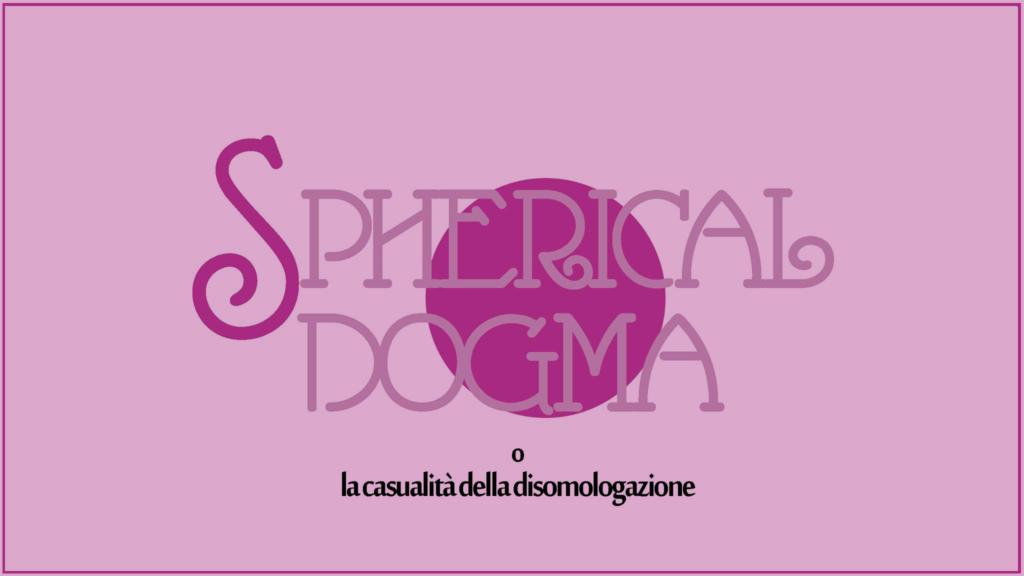 We meet two young Roman artists, who try to make films using just a camera and a tripod at most. The cinema is their passion, and are inspired by filming and editing short movies. As a loo of Romans young  they found an immediate inspiration from the TV series the Banda della Magliana, first Italian fiction production  made in a very cinematic way.

Their first short was realized quite by accident in Borgo Grappa, in the province of Latina, and from that moment the English translation becomes Brandy Village. 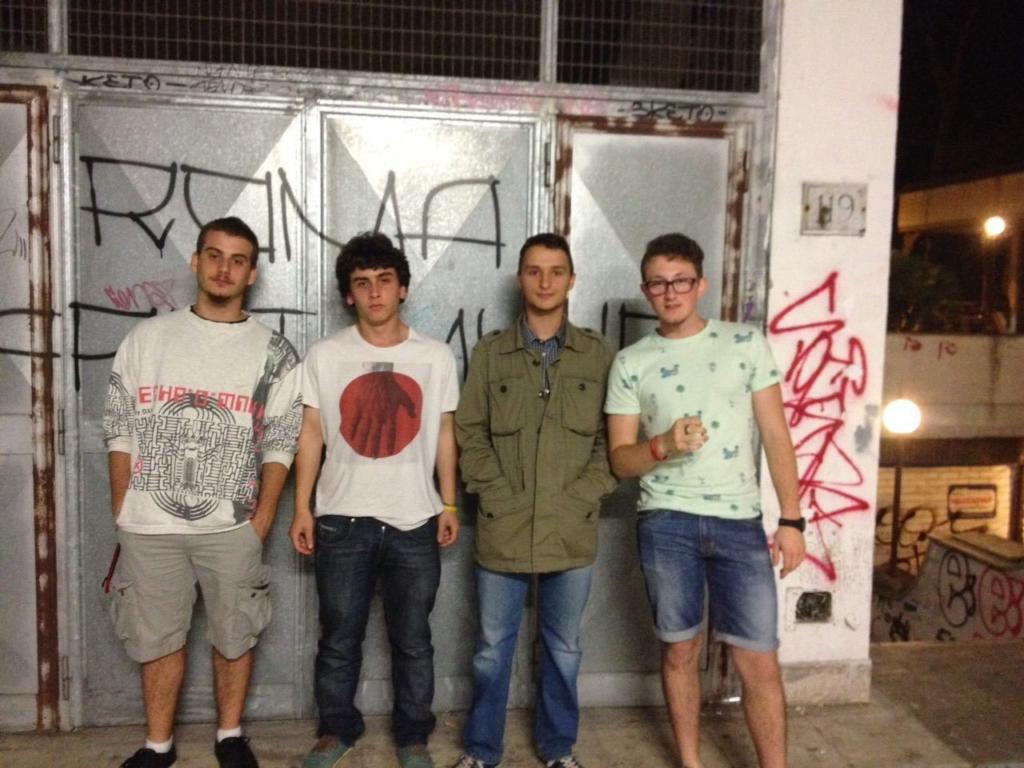 Brandy Village is a yotube channel  founded by Davide Remetti and Valerio Lucantonio both Class ’96, now students, who met during his years at high school Plauto in Rome.
Sharing the passion for cinema, they decided to start doing something practical sneaking in short more or less serious.
They present their short movie, Spherical Dogma, of what are pleased to be able to their very few resources.
<< The only optional is an old easel – they tell tu us – we film using a small camera, we learned editing software and we are attentive to the language of the great authors. They do not even casting, all the other actors of Spherical Dogma, Matteo Londra, Lorenzo Minatore, Matteo Rubino and Gianmarco Bruzzesi are also accruing those of the hogh schools Plauto and Ettore Majorana. 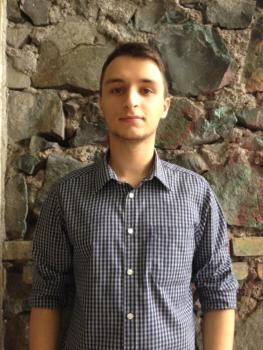 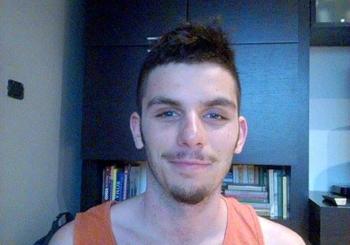 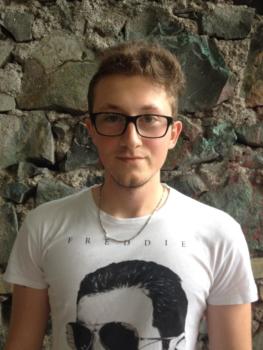 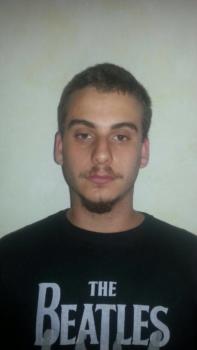 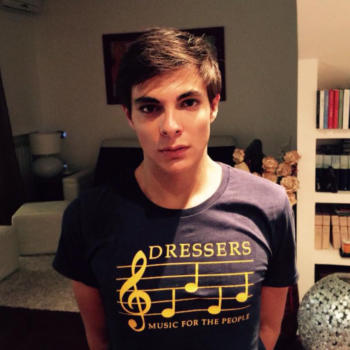 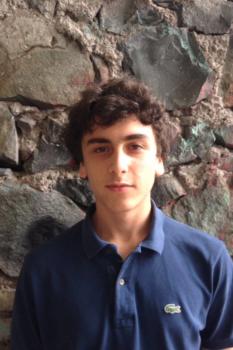 The plot of the short Spherical Dogma at a glance:

Three guys come in contact with the mysterious purple balls, halfway entity  between the abstract and the concrete that seem to take them in a unstable mental condition , almost in a trance, which then triggers in their aggression up to the clash.

The idea?
Valerio Lucantonio, Davide Remetti and another boy, Gabriele Ottaviani, wanted to make a short film and writing a screenplay that was a cross between the non-sense and visionary. They started to think then a story that, without necessarily having to end up somewhere, might lead the viewer entertainment, curiosity, anxiety and preferably a personal reflection.

“We started writing what we had in mind thinking to insert a particular object (as often done in the television series Breaking Bad), Davide had the idea : insert in the first scene a purple ball.
Then we inserted the ball in the every scene , making it the leitmotif of the story, and trying to turn the whole story around these balls with a unknown power. In this way we were inspired by 2001: A Space Odyssey, and I personally have tried to instill in some scenes of the atmosphere Twin Peaks. Regarding the meanings , here we followed the models of Kubrick and Lynch as the freedom of every person who play the short to find what they wants, giving every appearance of a personal and individual video. “

Some photos of the scene: 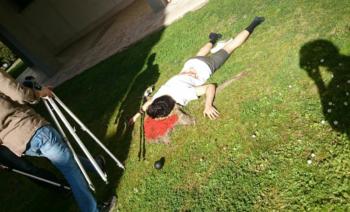 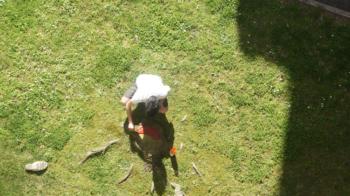 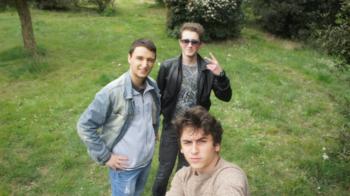