The 9th edition of the Social World Film Festival, International Exhibition of social cinema that will take place from 27 July to 4 August 2019 in Vico Equense city. This year Stefano Accorsi is the godfather of the festival which, as Giuseppe Alessio Nuzzo (general director of the Social World Film Festival) stated: “A choice in line with the spirit of our festival, an actor who has always embraced the cinema of content, of quality, what it does reflects and why not educates ». 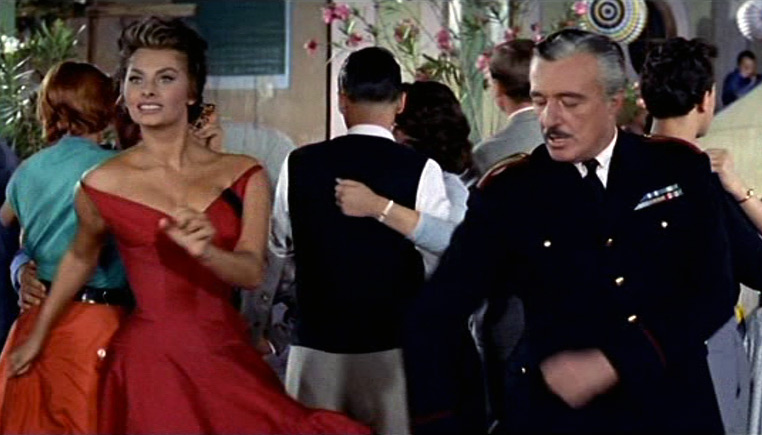 The 2019 festival will be dedicated to Vittorio De Sica with a retrospective, meetings and a photographic exhibition to commemorate the artist who shot “Pane, amore e …” by Dino Risi in the Sorrento Peninsula alongside Sophia Loren.

«De Sica loved these places and has always been fascinated by this coast. A room of the Cinema Museum of Vico Equense will be dedicated to him ». Andrea Buonocore, mayor of Vico Equense

There will be tributes to the recently disappeared directors Franco Zeffirelli and Bernardo Bertolucci.

An edition that marks the opening to the new languages ​​and to the technology provided to the cinema with the new competitive sections dedicated to virtual reality, that for the works realized vertically and those filmed with the smartphone. Great attention to opportunities for young people with masterclasses, meetings, workshops and juries

After the international conference held during the Festival de Cannes, the Social World Film Festival is presented Friday, July 5, 2019 at 11 am at the Sala Rocca of the Ministry of Cultural Heritage, Directorate General Cinema in Piazza Santa Croce in Gerusalemme, 9 / a Rome, during the which will be attended by the director Abel Ferrara, who will be president of the 2019 jury, the Mayor of Vico Equense Andrea Buonocore, the artistic director Giuseppe Alessio Nuzzo, as well as representatives of the institutions and partner institutions together with the authors in the competition. Last appointment before the opening of the festival with the press conference scheduled for Friday 19 July 2019 at 11 am at the Sala De Sanctis of the Campania Region in via Santa Lucia, 81 in Naples.

The Festival is organized by the Municipality of Vico Equense with the contribution and support of the Campania Region and the Ministry for Cultural Heritage and Activities – Directorate General for Cinema. The institutional activities of the Social World Film Festival, which includes the actress Claudia Cardinale as honorary president, have received over the years the high patronage of the European Parliament, the recognition of the President of the Republic, the Senate of the Republic and the Chamber of Deputies; the patronage of the Progresso Advertising Foundation, National Union of Italian Film Journalists – Awards Nastri d’Argento, University of Salerno and the University of Naples Suor Orsola Benincasa and L’Orientale. Media partner of the Rai Cinema Channel event, Cinecittà News, Radio Marte, Radio Marte 2 and Canale 21.