The Academy of Motion Picture Arts & Sciences announced the career awards. The gold statuette in 2020 will also awarded to the Italian director Lina Wertmuller who will be 91 years old on 14 August 2019. The Oscars will be officially presented on October 27, 2019 at the 11th Annual Governors Awards of the Academy.
The ninety-year-old “has distinguished herself in an extraordinary way throughout her career”, in 1977 she was the first woman nominated for an Oscar as best director for the film Seven Beauties (Pasqualino Settebellezze), presented this year in a restored version at the last Festival of Cannes Film in the Cannes Classics section.

There will be four oscar awards to the career, in addition to Lina Wertmuller the statuette will also be presented to David Lynch, Wes Studi and Geena Davis … “four artists who have transformed the cinema industry …”.

The Academy said: “The Oscar is awarded to the director because she has distinguished herself in an extraordinary way throughout her career, and the exceptional contribution given to the cinema”.

Wertmuller said: “I am very grateful for the decision to award this award to me. An award that I did not expect at all and that is why it is all the more welcome, it gives me even more pleasure. Certainly Americans, thank God, have always loved “. Adnkronos

Giancarlo Giannini commented the news to the microphones of Giuseppe Fantasia of the HuffPost: “Lina Wertmüller? He created me. If it hadn’t been for you, I wouldn’t be here and I would never have done what I did in my career. She was able to transform every idea she had into great fun and it was always a pleasure to work together and discuss the most diverse subjects. For me it was everything. ” 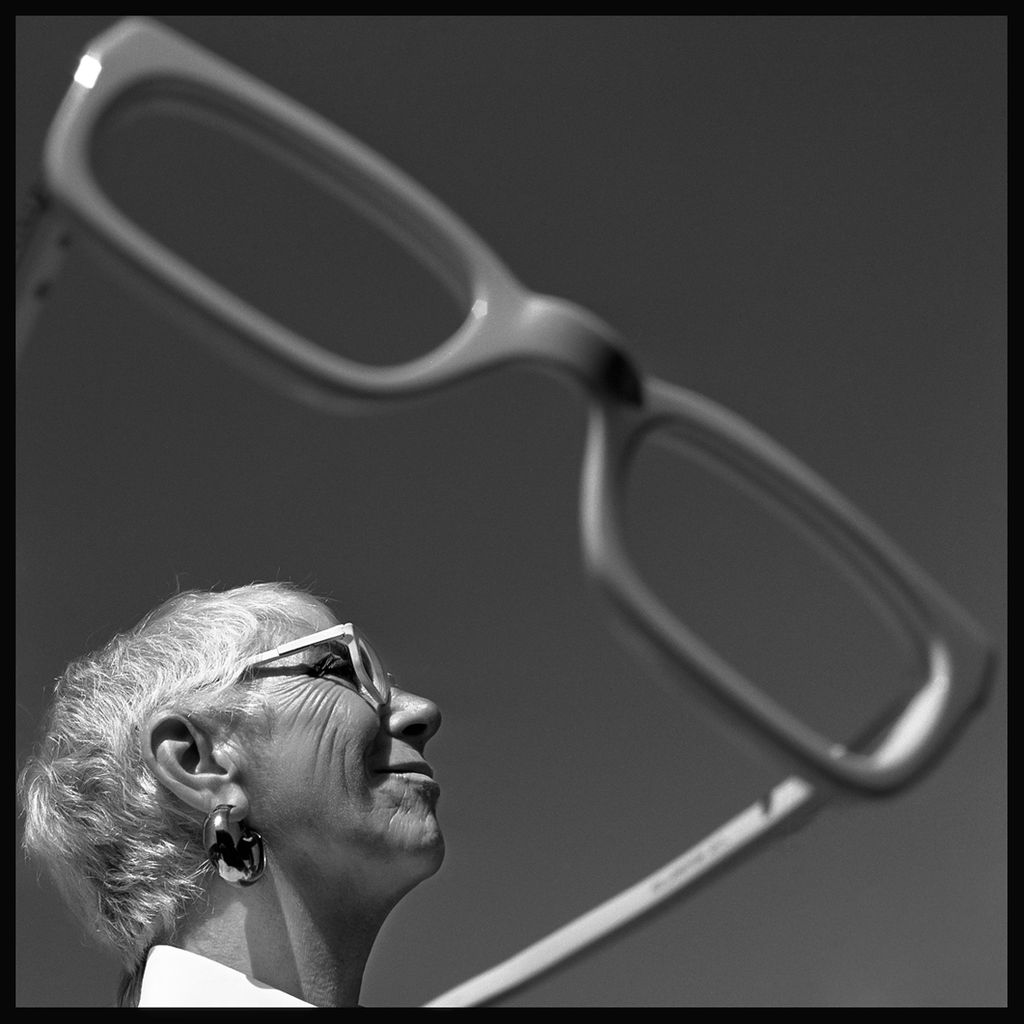 Lina Wertmüller, at the registry office Arcangela Felice Assunta Wertmüller von Elgg Spanol von Braueich (Rome, 14 August 1928). On the proposal of the Presidency of the Council of Ministers on 27 December 2018, she was awarded the title of Knight Grand Cross of the Order of Merit of the Italian Republic.