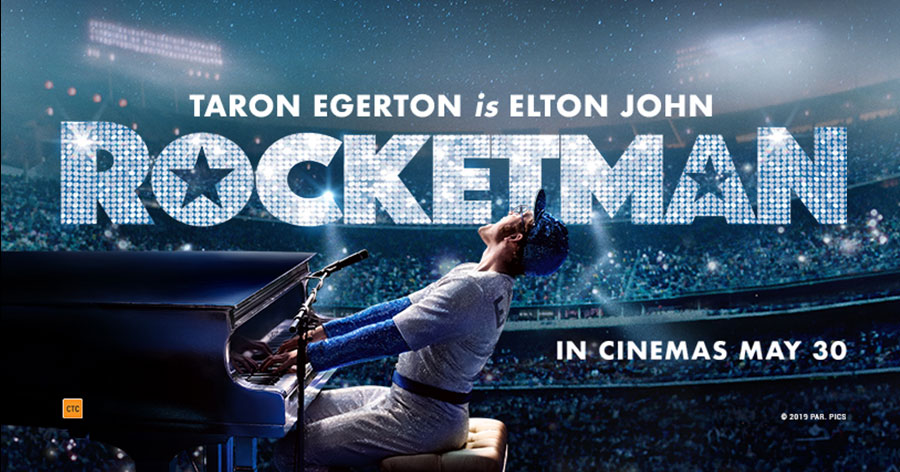 Sometimes strange thighs happen during a cinema season…two biopic films about english musicians, with some problem with drugs and sexuality…directed by the same director (Dexter Fletcher)…ok but similarities end here.

Infact, meanwhile Bohemian Rhapsody is a tipical historical re-enactment of Queen’s aritst life, this film takes Elton Jhon’s music to create a musical .
The film begins from hospitalization of the rock star, dressed in a shining poultry suite, for alcolic and drugs problems, and like a psicologic therapy analyze the life of Reginald Kenneth Dwight, better known as Sir Elton Hercules John.

With music, coreography, dresses, the film let you feel the magic experience of his live show (strating at Troubadour o L.A.) with a great Taron Egerton.
Unfortunately not everything is perfect, and sometimes we find problems scratch the very surface, but surenly it’s a good film and a great fiction idea to develope for future biopic. 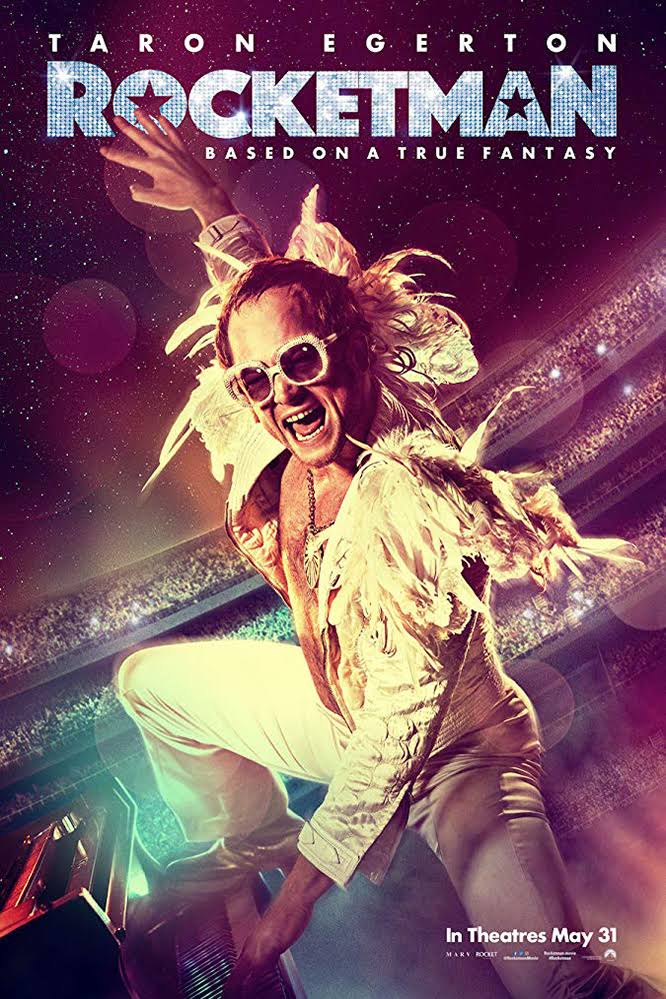