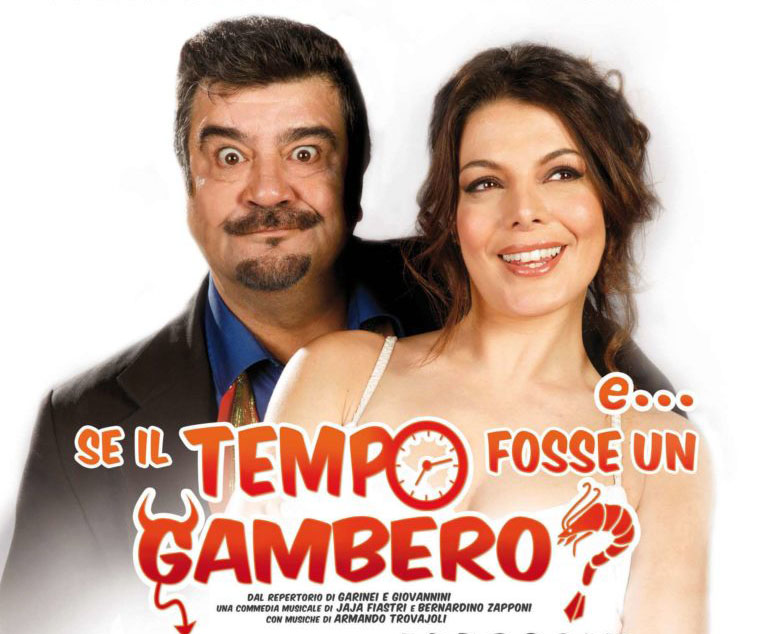 The Brancaccio theater is an escalation of successes !!!
In programming until 15 January 2017, “… And if time was a shrimp?” returns one of the brightest national musical comedies and much loved by the Romans.
A timeless classic with the memorable soundtrack by the “maestro” Trovajoli . 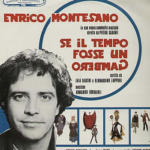 “Se il tempo fosse un gambero” (“If the weather had a shrimp”) it is a musical comedy written by Iaia  Fiastri and Bernardino Zapponi , directed originally by Pietro Garinei.
The first of the show it was in Rome at the Teatro Sistina and collected so successful that the continued reruns for the next two years .The music of composer Armando Trovajoli, author of the scores of “Aggiungi un posto a tavola” (“Add a seat at the table”), have contributed in a decisive way the popularity of musicals.

Francesco Pannofino and Emy Bergamo offer a masterful performance in the new adaptation by director Saverio Marconi. And also an extraordinary cast of dancers masterfully blends with choreography by Rita Pivano.

The story … .. we are to this day …. Rome …… Campo de ‘Fiori …. Adelina celebrates 80 years and expresses a desire to return twenties.
Would sell their souls to the “devil” in order to rewrite his life. Will he succeed?
If you rush, probably you are able to find out by finding the last available tickets.

The story unfolds in Rome between this time and 1928.
Adelina is a century-old lady who just the day of his hundredth birthday expresses a secret: back twenty desire to marry the nobleman who had asked her out and she had rejected. And to see the realization of this dream duo would be willing to sell the anima.Max a transit devil, he feels and takes advantage: rejuvenated and back in time, in exchange for the promise of his soul. Back to being twenty Adelina finds young florist in Campo Dei Fiori. But it can not all be so simple because if the devil is no lids. Both Max Adelina fact do not provide that the heart can not control … 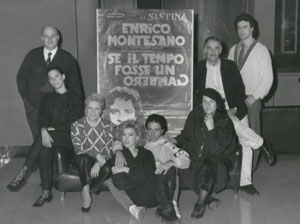 The first theater was in 1986, under the direction of Peter Garinei and interpreters as a young Enrico Montesano, Nancy Brilli, Isa Di Marzio, Gino Pernice, Rosanna Ruffini, Marcello Di Matteo Luigi Palchetti, Marzia Falcon. The musical comedy was written by Iaia and Fiastri Bernardino Zapponi right in 1986. It made its debut at the Teatro Sistina in Rome December 23, 1986, was such a success that there were replicas for the next two years.
The play was held in baptism newcomer Nancy Brilli who, despite having never acted passed the audition ensuring the role of the protagonist. The music was written by composer Armando Trovajoli, who had previously created the soundtracks of musicals notes the Sistine as Rugantino, an extra place at the table, Bravo !.
The play was revived by RAI in 1988, the third year of replicas.