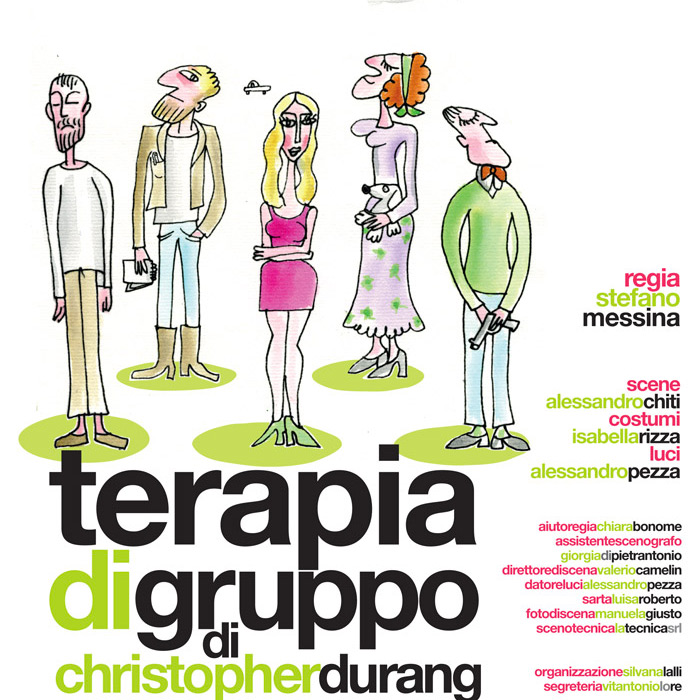 It was 1981 when Beyond Therapy debuted off-Broadway in New York, with a very young Sigourney Weaver in the role of Prudence. In the same period it could happen to come across to the movies Indiana Jones, while the market was launched by IBM’s first personal computer. 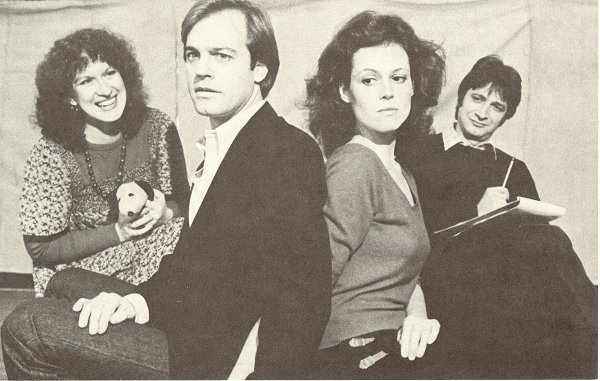 Therefore arouses a genuine surprise longevity of Christopher Durang comedy, one of the most celebrated contemporary playwrights, known in Italy for Vanya and Sonia and Masha and Spike, irresistible pièce rewarded in 2013 with the Tony Award for Best Comedy.
Happy in the translation of Giovanni Lombardo Radice, Group therapy repeats after more than 35 years a dramatic mechanism almost perfect and around a theme, that of sexual identity, which more than any other has changed over these decades, in way of being experienced and perceived. In 1981 the customs clearance of gay culture was still in its infancy and the specter of AIDS had not yet made an appearance. To have a child it was still necessary to mate carnally between people of different sex, which is why Bruce, bisexual and engaged to Bob, who wanted to form a “normal family”, publishes an advertisement bed. Prudence answers, single, cat lover and winding down with his biological timer. The two meet in a restaurant that is distinguished by the absence of waiters, and after a timid start giving vent to their neuroses without sparing low blows and glasses of water in the face. The unorthodox therapies of their analysts make up a comic and irreverent counterpoint, until the epilogue to his happy way or at least liberating. 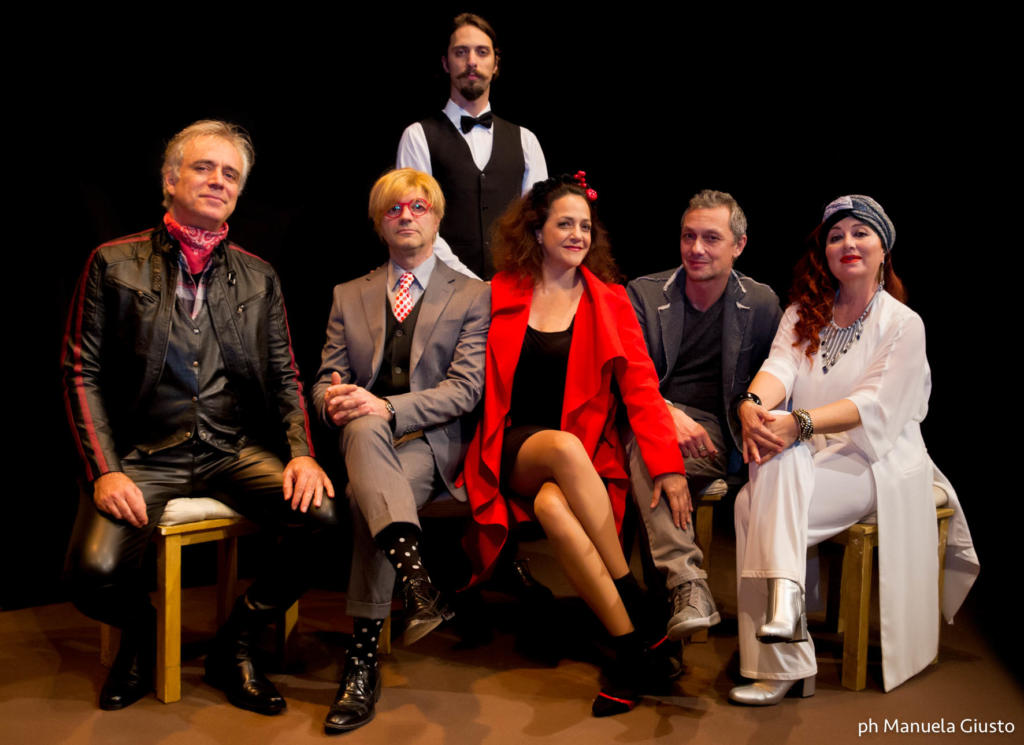 The “vintage” charm  of comedy, underlined by the musical choices and costumes, emerges in this new production of beyond group therapy, which has the difficult task of making credible behaviors and ways of being that now our imagination contemporary metabolized and digested. But no matter whether since 1981 many things have changed. The scramble decomposed in the search for its own identity and its own role is basically the common denominator true comedy of all time. 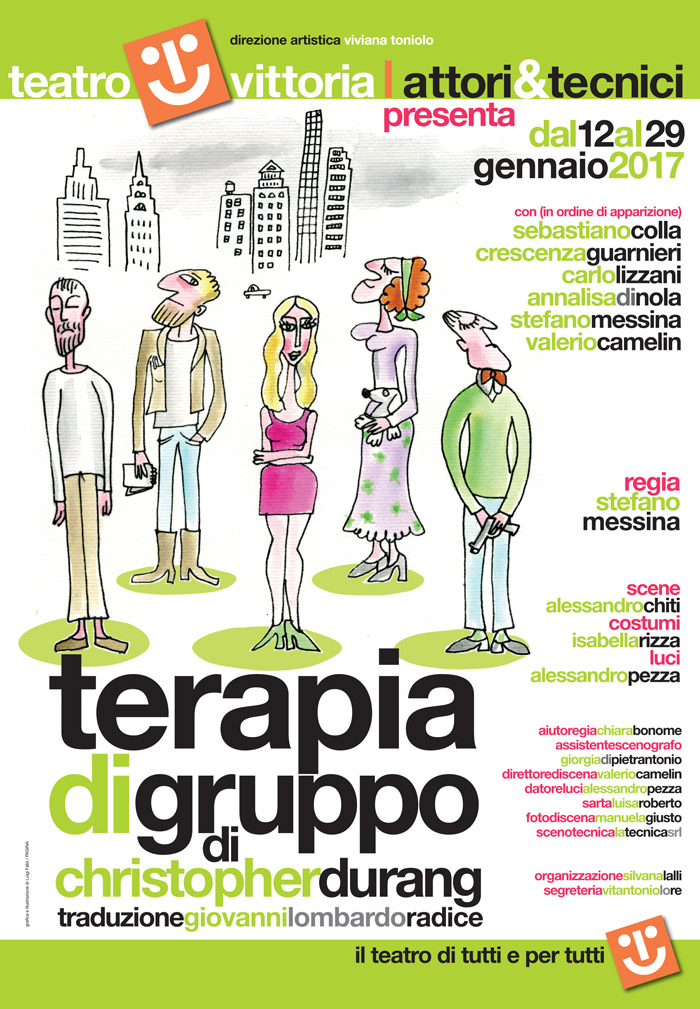 In 2010 she founded, together with Fabrizio Ruggirello and Giancarlo Carpi, the Lantana editorial brand.
Within the publishing house, I held leadership and general coordination until December 2015.
Up to now, Lantana’s publishing company has produced 70 titles, including three novels of the 2014 Nobel Prize for Literature Patrick Modiano.