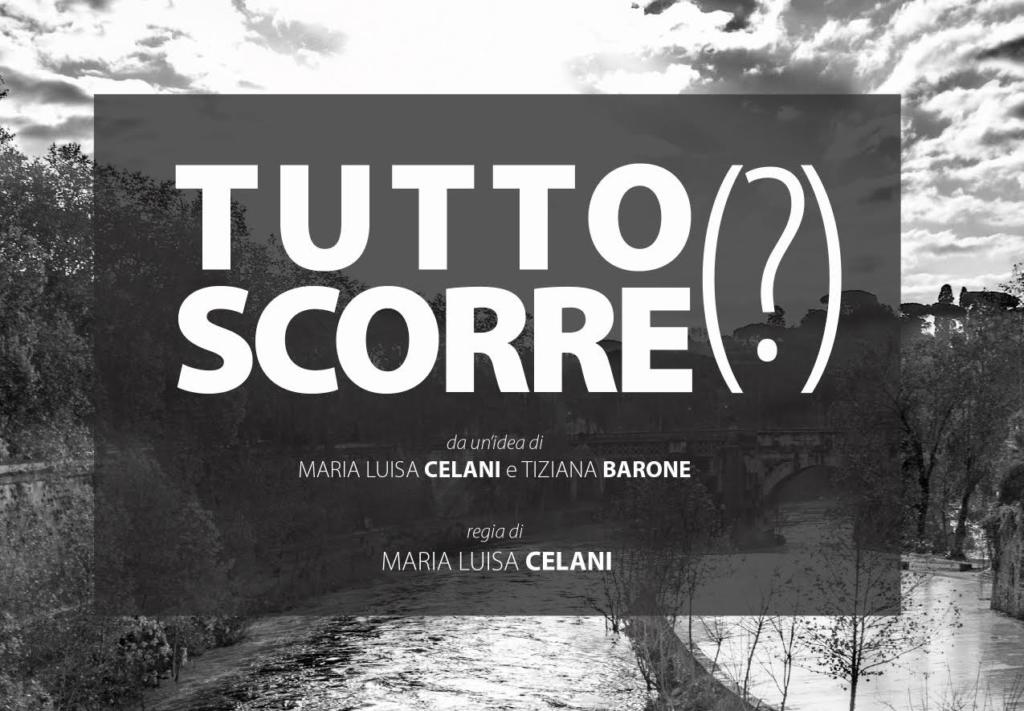 The first documentary of the production company Wuman Visions has been presented at the Maxxi: Tutto scorre (?). The idea was born during the lockdown of March 2020, during which, the producer and director Maria Luisa Celani and the entrepreneur Tiziana Barone who remotely shared their thoughts and reflections during the experience of isolation, felt the need to tell the painful experience that all of us were unexpectedly living through a documentary.

A collective documentary to give voice to the individual work and personal experiences of the many entrepreneurs of Rome and its surroundings, highlighting how each entrepreneur is at the same time citizen/citizen, how he/she reconciles or makes coexist the family, social and entrepreneurial spheres.

They were accompanied on this journey by the CNA of Rome, which has supported the project since its inception, highlighting the importance of narrative memory and closeness to the many entrepreneurs and businesswomen members, and by the contribution of the Chamber of Commerce of Rome.

Tutto scorre (?) [Everything flows (?)] was presented at the Maxxi in Rome, in the presence of the heads of CNA of Rome and of the Assessore al Commercio e alle Pari Opportunità del Comune di Roma, Monica Lucarelli.

In development, the third installment, titled Everything Flows (?). Coexistence.

Overall, a touching mosaic of personal and universal stories at the same time.

The stories are told by businessmen and women in Rome who, almost two years after the start of the pandemic, draw conclusions about what happened, taking the opportunity to send a message to politics.

This is the first documentary produced by the Capitoline production company Wuman Visions, founded in September 2020 by four women from different backgrounds: the producer and director Maria Luisa Celani, the journalist and screenwriter Cristina Borsatti, the jazz singer and composer Susanna Stivali and the urban sociologist Irene Ranaldi. The name is a play on words, but it summarizes well the will of this newborn production reality, attentive to gender issues, human rights, environment and urban transformations.