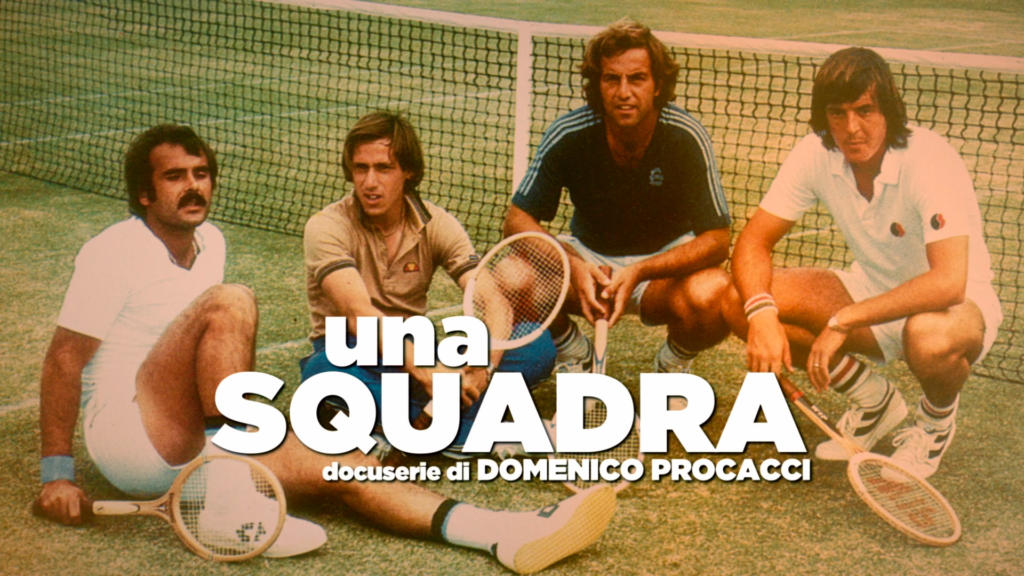 The years we are talking about range from 1976 to 1980. The sport is tennis. We are in Italy and the trophy for which we are fighting is the Davis Cup.
The team is formed by four players: Adriano Panatta, Corrado Barazzutti, Paolo Bertolucci, Tonino Zugarelli.
In those five years they reach the final four times, winning only once: in ’76 against Chile.
A real political case was created around that final, with enormous controversy over the opportunity to play with the colors of Italy in the Chile of the dictator Pinochet.
The finals reached but then lost are in ’77 against Australia, in ’79 against the USA and in ’80 against Czechoslovakia.
In the first two editions, ’76 and ’77, the team has as captain not player a legend of the Italian tennis, Nicola Pietrangeli, retired from the competitive activity only from few years. Pietrangeli, a player who was a finalist in 1960 and 1961, will be exonerated by his own team after the ’77 defeat in Australia. He is the fifth protagonist of our story.
We are telling a team. But a team that is divided, fragmented, with difficult relationships, at times conflicting, both among the players and with those who guide and train them. A team, a national team, that at the very moment in which it had victory within reach was opposed and fought against in its own country.
And despite all this, in those years the strongest team in the world.

UNA SQUADRA
docuseries by DOMENICO PROCACCI
written by Domenico Procacci, Lucio Biancatelli and Sandro Veronesi
and produced by Fandango,
will be premiered at the 39th Turin Film Festival
with a 74-minute special.
Una Squadra tells the story of the Italian national tennis team that won the Davis Cup in ’76 and reached the final three more times in the following years. A heterogeneous group, made up of very strong personalities, with sometimes very difficult relationships, but, in those years, the strongest team in the world. 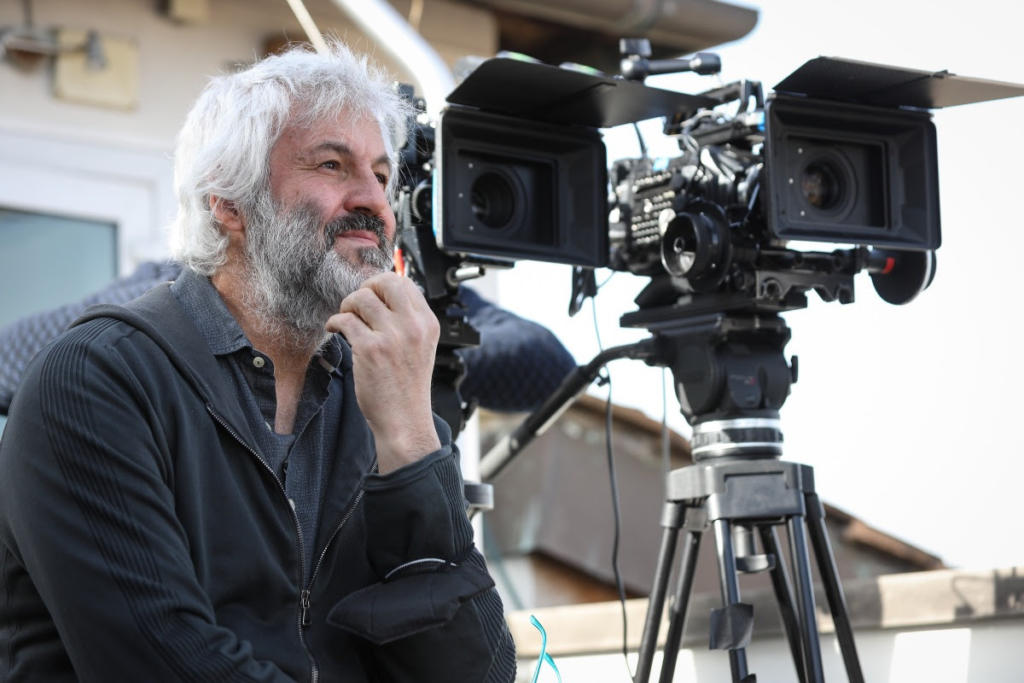 Domenico Procacci founded Fandango in 1989, since then it has produced more than 100 films and several TV series.

Fandango is also a publishing house (Fandango Libri), a record label (Radiofandango), a distribution company and an International Sales Company. Una Squadra is his first, and certainly only, work as a director. 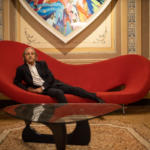 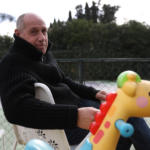 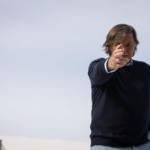 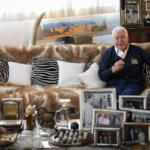 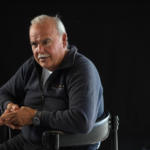 The artistic director of the Torino Film Festival Stefano Francia di Celle declared: “Cinema that rewrites history: five points of view to recount events that inflamed Italy. Emotions, surprises, enthusiasms and acrimony are skillfully interwoven with precious archival material to bring a living and changing truth to life on screen. TFF is rooting for the first directorial work of a protagonist of Italian cinema.”

“It was an important page in our history and in these days in Turin tennis returns to the forefront with the ATP Finals and the Davis Cup. – emphasize Enzo Ghigo and Domenico De Gaetano, respectively president and director of the National Cinema Museum of Turin Past and present ideally meet on the movie screen and on the court, giving viewers those emotions that only great events can give.”