????, the latest film by Flavia Mastrella and Antonio Rezza is out in cinemas in the main cities from November 27. On November 27, the Cinema Lumiere in Bologna will host the first of SAMP’s inaugural screenings, always accompanied by a meeting with the authors. The following day, Modena’s Sala Truffaut and Milan’s Beltrade cinemas, Brescia’s Nuovo Eden on the 29th, and finally Rome’s Sala Troisi on the 8th December.

Flavia Mastrella and Antonio Rezza’s new film, which had its world premiere at Venice Days 2020, is a road movie “with the pace of a journey and the dynamics of a performance”. The protagonist is Samp, a professional killer and victim of a fanatical obsession with music and the mechanics of love, who is hired by a powerful president to kill traditions. 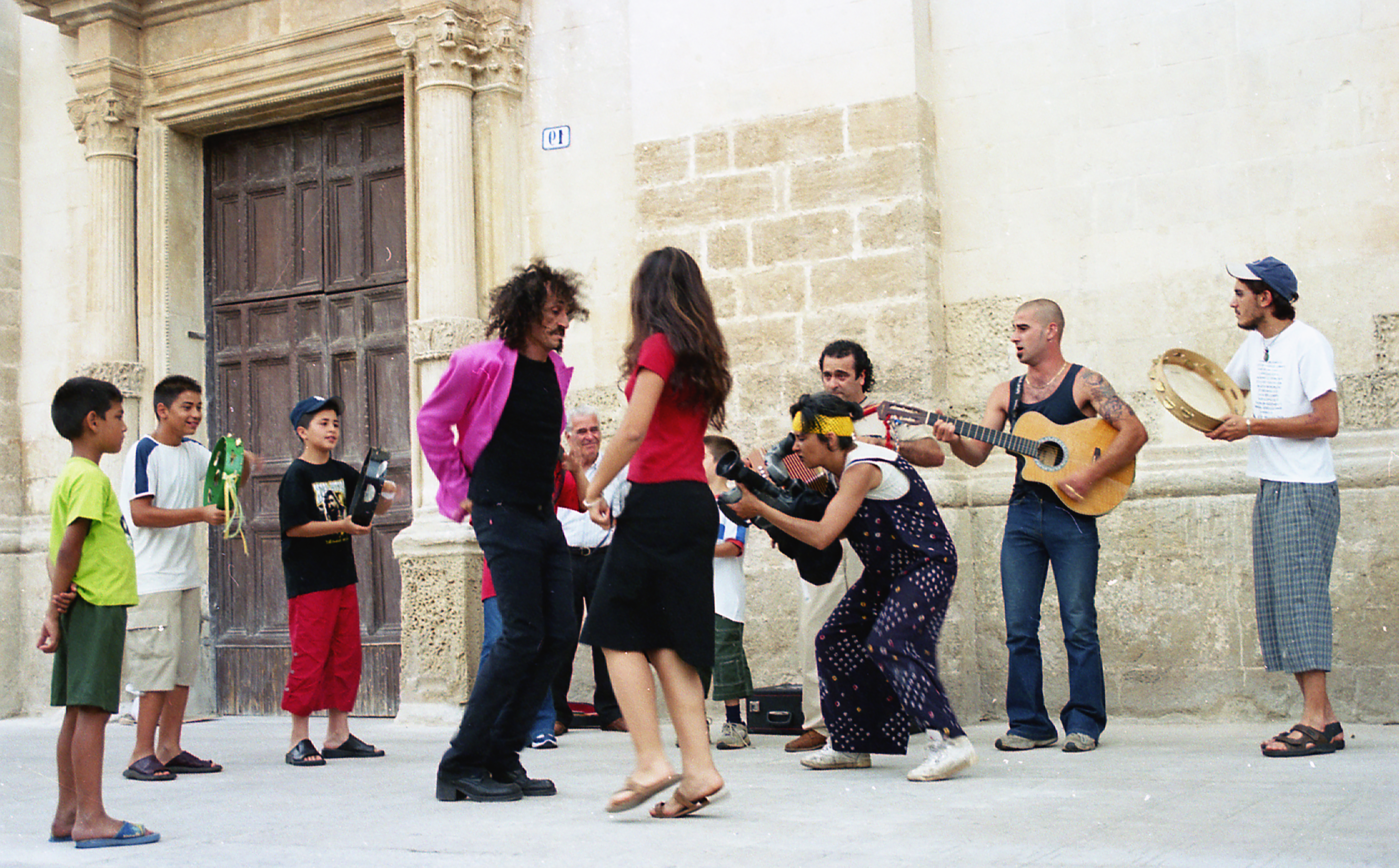 SAMP shatters the screenplay, captures the locations and actors on the fly. The man Samp suffers from psychological disorders which he cures with music. After killing his mother, he wanders through the land of Apulia in search of the ideal woman; during his wanderings he meets people leading a natural life, characters in search of their origins and a singular musician. Suddenly he falls in love. Not once but several times. With inconsistent women. He kills again and returns a little human, with the humanity that will eventually crush his ambitions for power.
The filming of Samp began nineteen years ago and finished in 2020. We see the characters age along with the authors, while the vividness of the images and colours is chastened in a frame that throbs on the screen.

Flavia Mastrella and Antonio Rezza deal with involuntary communication. They have produced thirteen plays, five feature films, an endless series of short and medium-length films. Flavia Mastrella also works in sculpture and photography (she has exhibited in various museums) and Antonio Rezza in literature, publishing his novels with la Nave di Teseo. Together they published an anthology with Il Saggiatore. Between 1996 and 2020 they collaborated with Tele+ and RAI 3. They have received the Alinovi Prize for interdisciplinary art, the Hystrio Prize, the Ubu Prize, the Premio Napoli, the certificate of Uniqueness in Culture at Montecitorio, the Ermete Novelli Prize and in 2018 they were awarded the Golden Lion for Lifetime Achievement by the Venice Theatre Biennale. In 2019 La Milanesiana awarded them the Golden Rose. Their works have been presented in Paris, Madrid, Moscow, Shanghai and New York. 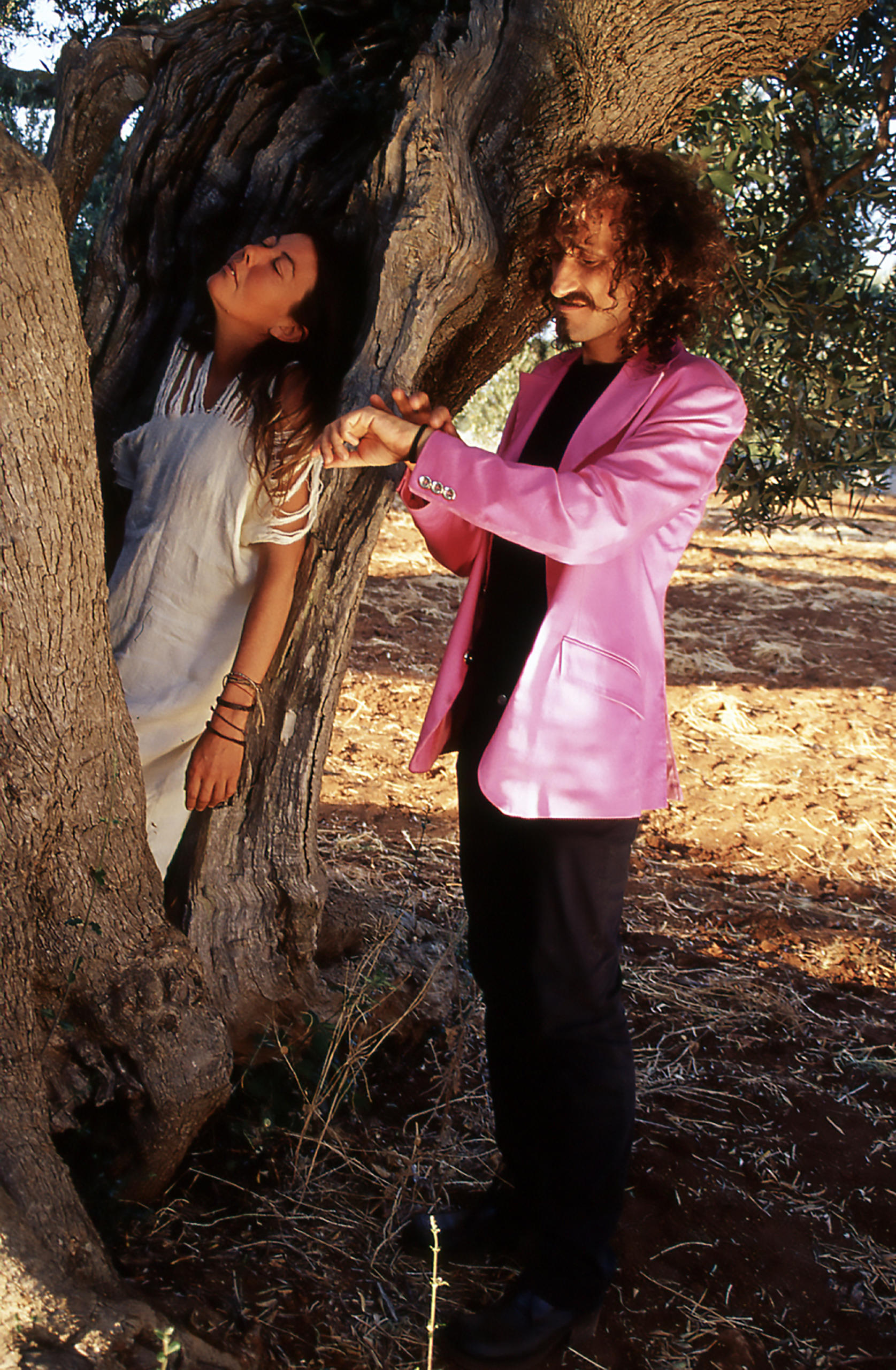 REPEATS: ON THE FOLLOWING DAYS | TIMES TO BE DEFINED 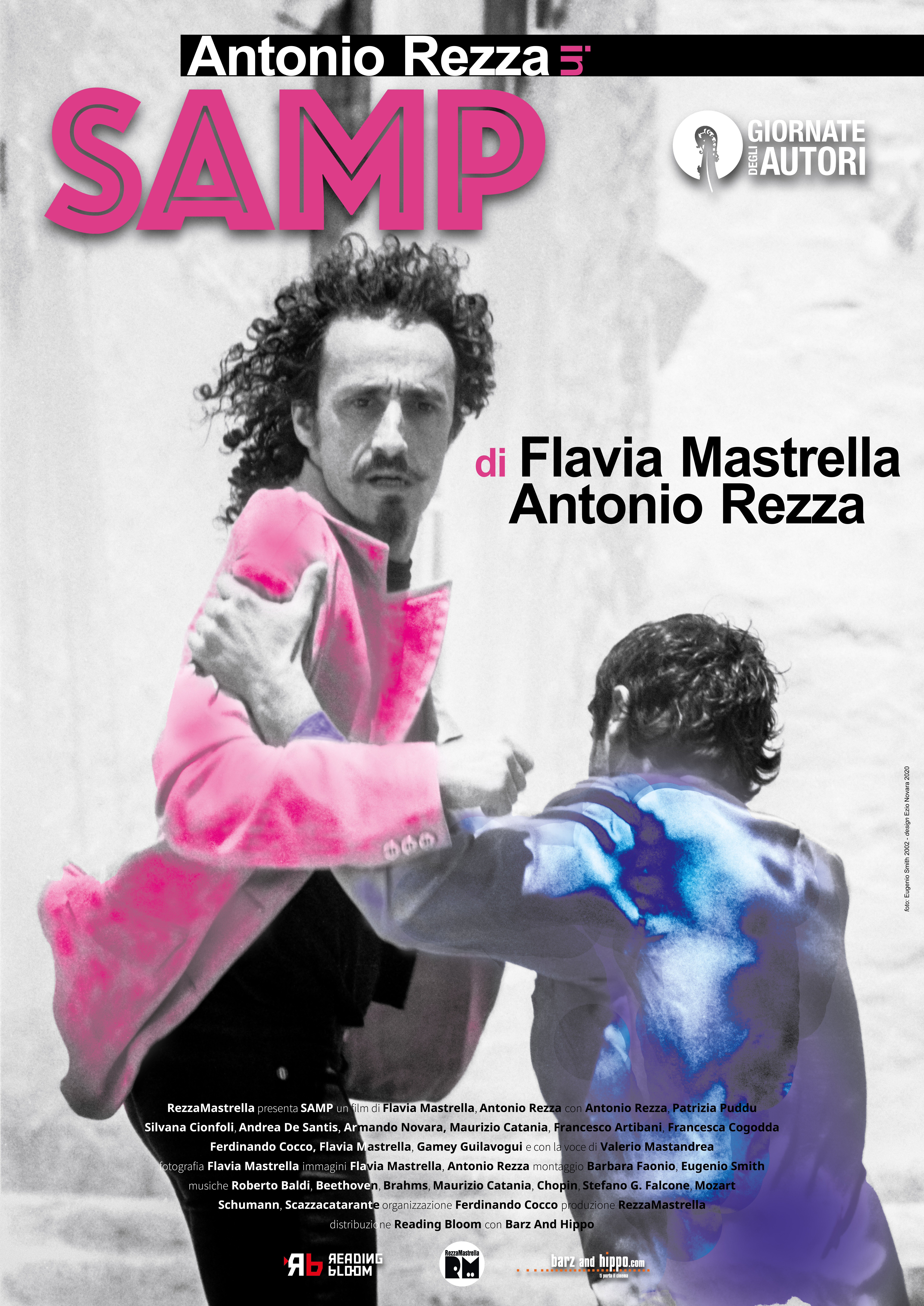