It is so nice being an Italian overseas. Canada, England, USA, Australia. Always the same speech: ”Pizza, pasta e MAFIA”.

But everybody knows this is just a stereotype created 40 years ago for the Italians who lived overseas. Since then many things have changed…..well pizza and pasta are still the same, but at least MAFIA…. No I forgot, even that still exists.

“What about corruption in Italy? Is it like in the movies?” What can I answer to my Australian or Canadian friends, without being ashamed of my country?

I try to explain it in a certain way, but I don’t believe in my own words either:” It is not like before; our government is working hard to fix the problem, etc…” So many lies to defend my country! 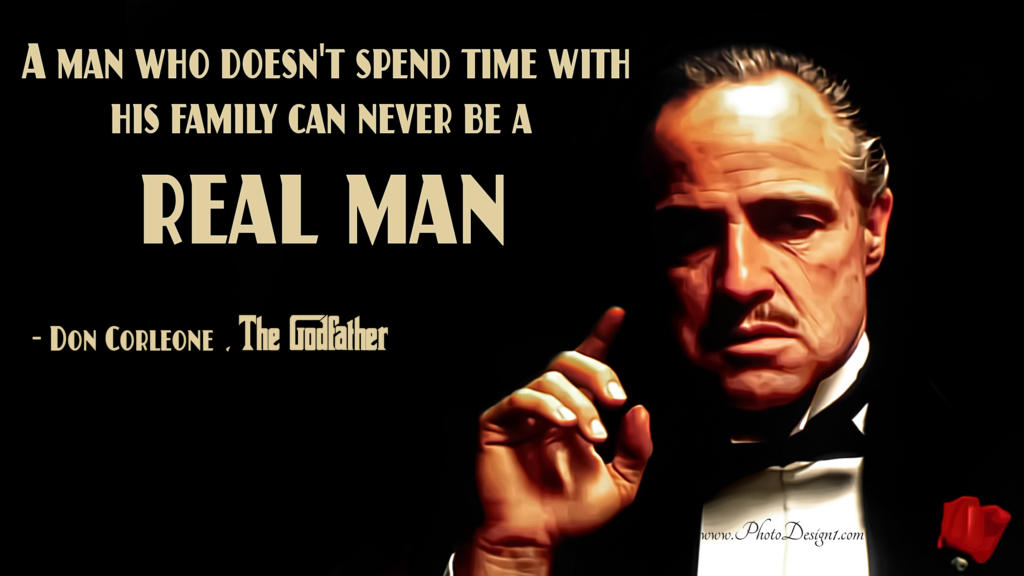 As I explain to all of them, MAFIA and corruption are not like in the movies, there is no godfather anymore, there is no criminal organisation, we could picture it as a corrupted system where power and main monetary income are from the collaboration with the political institutions, politicians and from the social consent. Hard to understand in these terms, indeed.

In brief we use the word MAFIA to describe the organisation of every kind of illegal activity. 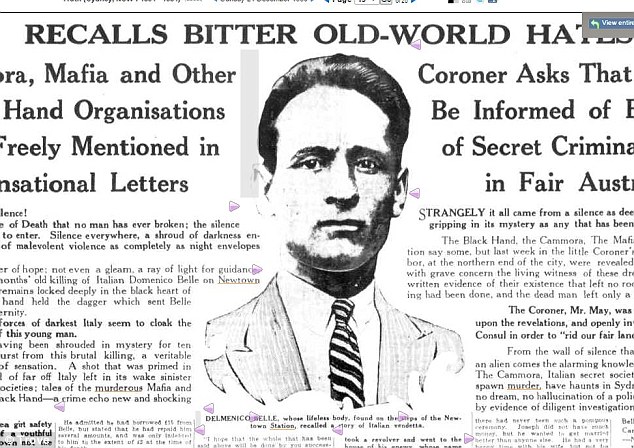 I discovered that even in their countries, the law had to face the same kind of corruption and illegal activity (often from Italian origins), but their governments managed to overcome a big part of it, if not completely. A huge merit for this victory was due to the introduction of technologies.
I know that what they say is true. Here in Australia as well as in Canada, everything works online, in an easy and intuitive way; I could solve 80% of my bureaucratic problems from home, wow!

But we are in 2015 and Italy is part of the European Union. I was sure once I’d be back in Rome after many years, a lot of things would have changed in a better way.

Technologies, apps and new systems will take advantage on the old way, and all the politicians will discuss on how to eradicate corruption from our country.

I won’t have to justify my nation anymore in front of my friends.

Cast of Romanzo Criminale, The series 2

Many years passed by and finally went home. The feeling to be back in the most beautiful city in the world was amazing, I finally could catch up with my friends and my family. I was shocked to see that everything changed….and became worse.
Yes everything is worse than before, because in Rome a big scandal just hit the news. Something that the judges call Mafia capitale. Rome is in the eye of the storm for corruption. Such a new story: … Camorra A’ndrangheta & Mafia… You can find everything in Rome, and everyone has is own piece of pie. The old Banda della Magliana is far from being extinct.

And the most shocking part is that everybody knows.

I wanted to understand better why Italy can’t get rid of corruption. 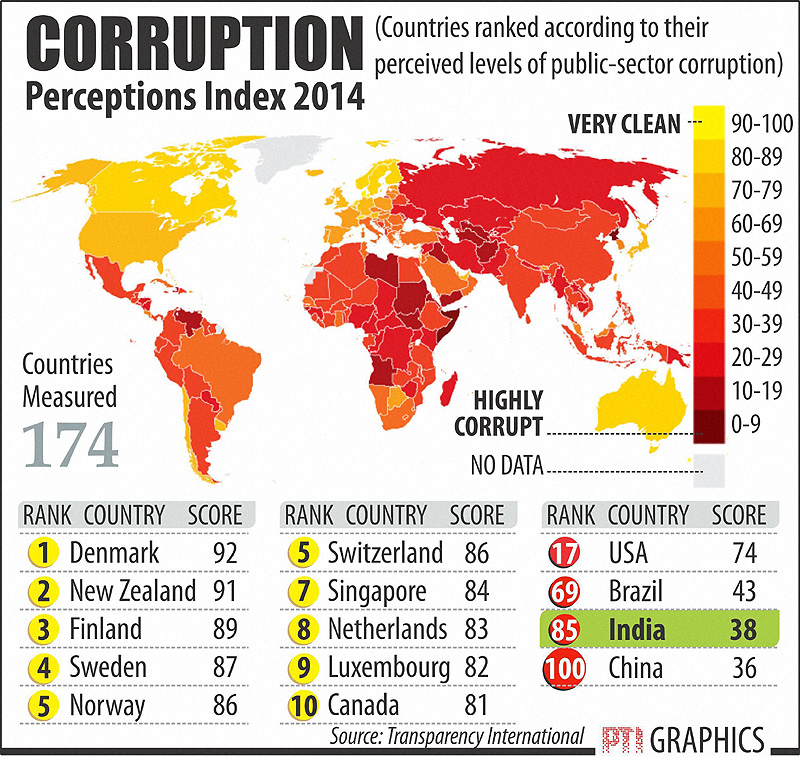 I searched online and I found a website called Transparency International, an international agency that controls the level of corruption around the world. Italy is raked 69… ahead of us you can see Ghana and Namibia. It feels like a nightmare.

If we keep going in this way I will have to justify my country forever. 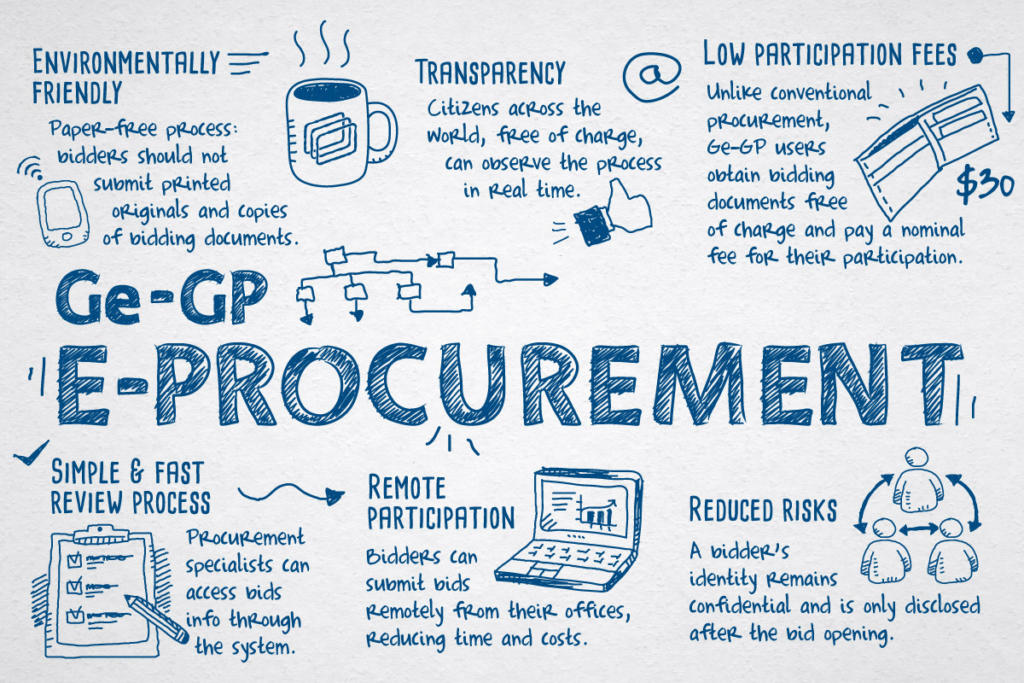 No it cant’t be. There must be a solution! I then kept searching and I discovered the story of Georgia.
In Georgia (the country not the state) 10 years ago there wasn’t electricity and today they are proud to use one of the most advanced e-procurement system in the world. This is what I call improvement!
Georgia is a 5 millions souls country, that faced the same problems we are facing nowadays in Italy : opaque administration and corruption.
In 2010 a group of dreamers decided to create , in collaboration with IBM and World Bank, an E-procurement platform to simplify bureaucracy and manage the procurements in one place (http://www.worldbank.org/en/news/feature/2015/02/18/georgia-an-e-procurement-success).
After only 2 years, in 2012, Georgia moved from the 69 position to 51 in the ranking.
Compliments arrived from every big international institution such as UNESCO, World bank, United Nations etc… From bad student to first in the class. Not too bad for a developing country.

And Italy? Europe gave us homework to do, and they should have been done for 2016. Europe even gave us the money to complete the task, 800 millions, 50% of which were allocated for new technologies, improvements in the procurement system and fight against corruption.

For sure we did something with this money. For sure one of the important professor that studied in America, or one of the manager at Consip came out with something great. I discovered that we created a platform called MEPA that represent the worse nightmare for every employee of the italian government; far from being easy and transparent. Poor employees.

I am beginning to loose faith. It seems that instead of creating something useful, that could centralised the whole project, every ministers came out with his own idea or project or platform. Everyone has his own brilliant idea made in Italy.

The truth is, it shouldn’t be so hard. Europe told us what to do, they gave us the money and we don’t have to create something impossible…I mean we are ranked 69 and excluding the country close to our ranking, we have at least 20 countries where we can get inspiration. We need to find what works better make the right changes and apply it in Italy.

But we all know. In Italy with the exception to have a coffee at the bar, everything is complicated. While the entire world invest in new technologies, saving millions of $ every years, using e-procurement platforms, eliminating papers, shifting the administration system on-line, adding more transparency in every single step of the bureaucracy process, in Italy we just like to watch TV and discuss about problems and not solutions.

When I simply propose my ideas, that I have got from my international experiences, people tell me:

-We already have that in Italy

-You can not apply this in Italy

-Our government doesn’t have money

-Italy is not Canada

Now I’m not a Genius, but if everybody is so smart with Phd on the moon, why do I still have to justify my country wherever I go? Why do we still have so much corruption? Why does nothing work well? God knows what we still have to discover.

I understand the problem; the younger generations are not interested in changing the situation, and the old generations are stick with old ideas and with the dream of power. Such a nice country Italy.

And yet, I wish to live close to my friends and family, have a brilliant career in my own country and dream about a possible bright future, without having to flight for 28 hours everytime.

Temporarily resident in Australia.
Master in Economics and Finance awarded at Rome university of Tor Vergata.
Consultant at the Italian Chamber of Commerce in Melbourne.
Tecnlogia enthusiast, freelancer web designers and digital marketing in collaboration with some Australian society.