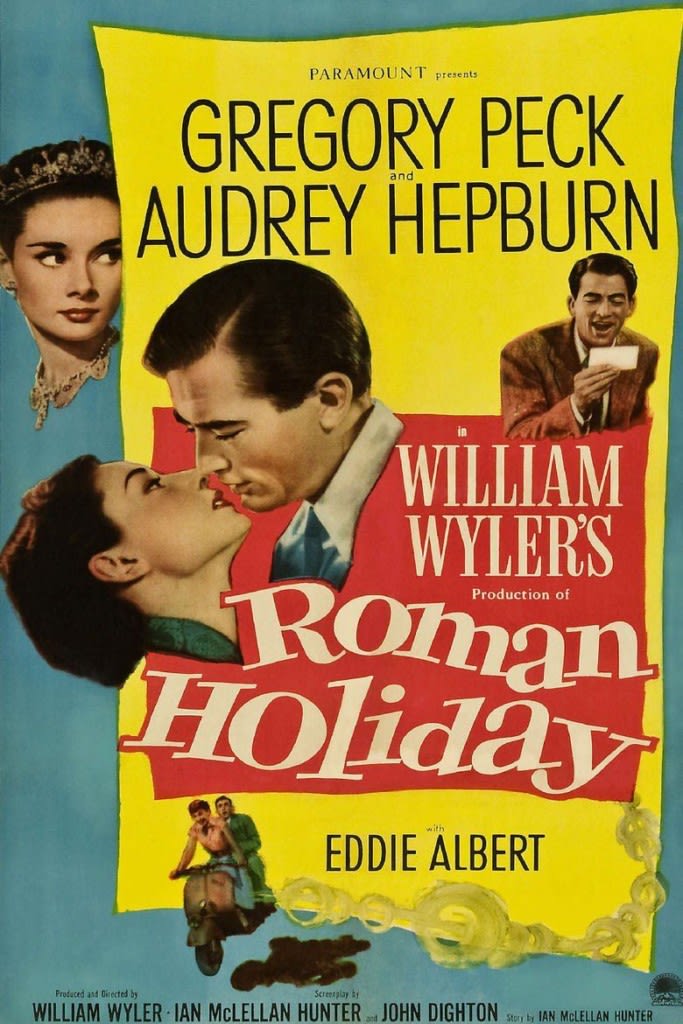 Roman Holiday (Vacanze Romane) is a 1953 film directed by William Wyler, starred by Gregory Peck and Audrey Hepburn. The film overcomes the story of Cinderella, made famous by Hepburn, and made the Vespa famous all over the world.

Princess Ann (Audrey Hepburn) is on Europe official visit , the last stop is Rome in Italy. The princess is very tired and frustrated, because of her diplomatic commitments, has a nervous crisis. The court doctor gives her a sleeping pills, but before she does, she runs to escape the city and escapes from the palace hiding in the lorry truck. She falls asleep on a bench near the Imperial Forums and when she wakes up and is faced with an American journalist, Joe Bradley (Gregory Peck), who does not recognize her trying to put her on a taxi but then worried about her security will take her to his apartment apartment/studio.
The next morning, Joe goes to work at teh newspaper and finds Ann’s real identity and bets with his editor-in-chief who can get an exclusive interview with her and also warns of her friend photographer Irving Radovich (Eddie Albert).
Returning to his apartment, the reporter plans a tour of the city with the girl in order to obtain the necessary photographs and be able to make the scoop promised to his publisher … but romance will soon reach him … 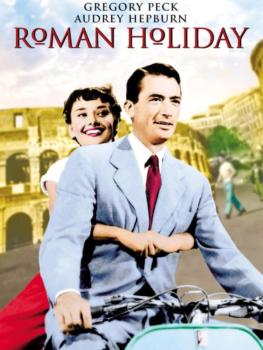 Improvised scene:
The most famous scene in which Gregory Peck puts his hand in the Mouth of Truth pretending to have missed it was not written in the script and was improvised by the improvised actor, so that he aroused in Audrey Hepburn a real reaction to fright.

All shot in Rome:
Romane Holidays was one of the first Hollywood movies to be shot entirely abroad.
Unlike many other films of that time, it was not made in studio at Los Angeles but the production decided to move to Rome, giving the city a key role in the film.

Shooting Location:
The production has chosen the most famous Roman beauties such as the Trevi Fountain, Piazza Venezia, the Spanish Steps, the Colosseum and the Pantheon.

The choice of black and white:
The technology of the era already allowed to use color film, but the production decided to turn black and white so that the viewer did not distract from the story.

Many Romans take part in the film:
The external shootings involved thousands of Romans who participated to the scenes of the film.

Photos from the film Roman Holidays: 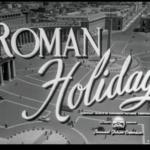 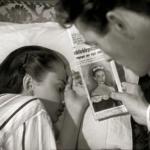 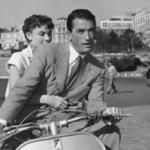 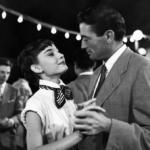 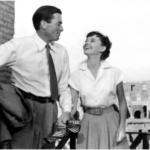 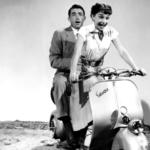 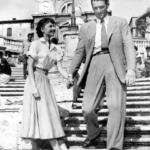 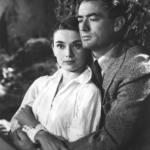 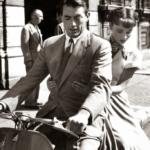 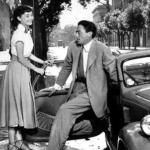 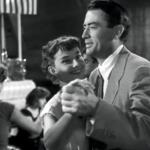 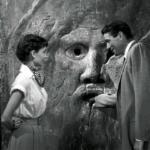 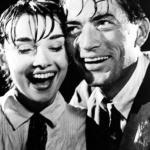 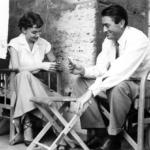 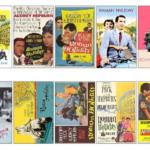