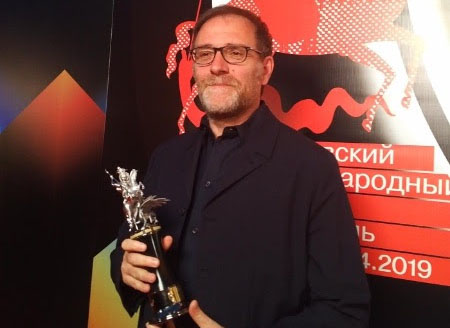 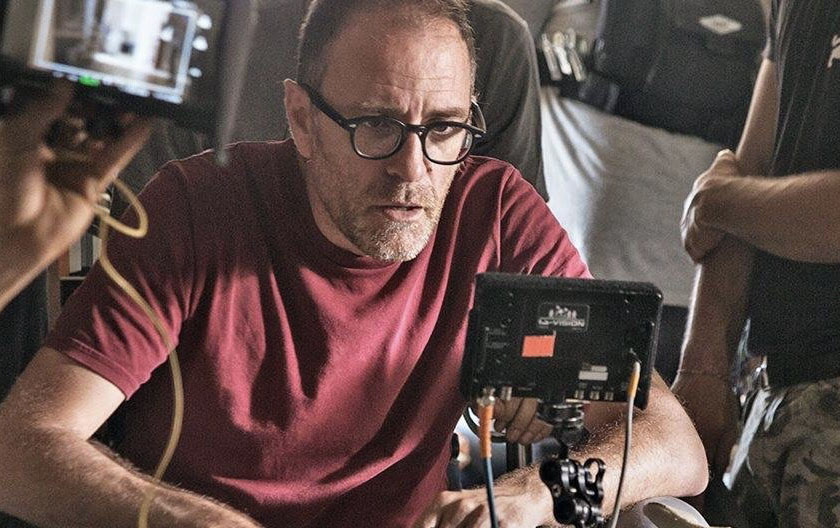 “My partner is the protagonist of my film. When I told her she cried, I felt like throwing up” 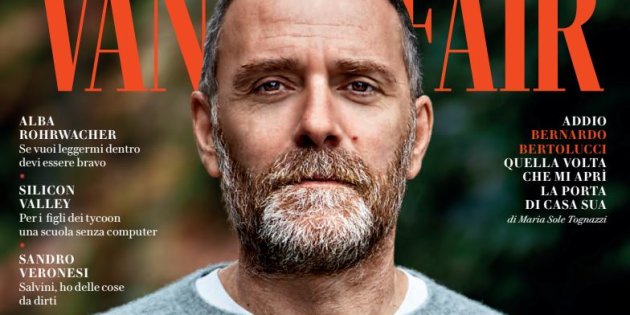 Vanity Fair, the day after the first screening at the 37th Turin Film Festival, has dedicated the cover (November 28, 2018) and in the article Mastrandrea declared: «An adventure … motivated by the desire to take risks. In the life of a couple, not at a professional level. I trusted his desire to do this role a lot. Putting the report, a relationship a year and a half long, to the test of the set and compare with it was a gesture, I believe, of great maturity. It was like trying to say let’s really come together, enter my life, let’s get together like we did when we were 16 »

RIDE is a 2018 drama film, directed by Valerio Mastandrea, produced by Rai Cinema and Kimerafilm. The film was presented November 27, 2018 at the Turin Film Festival. 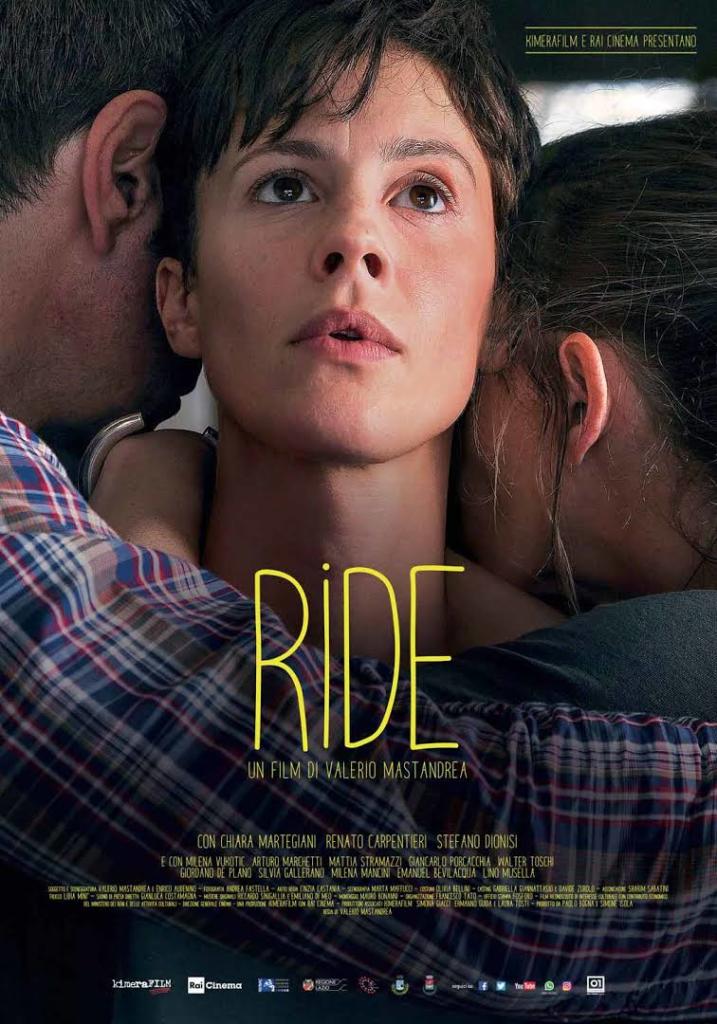 One Sunday in May, at Carolina’s home, the hours are counted. The following Monday we will have to adhere publicly to the collective emotion that has engulfed a small community on the sea, a few kilometers from the capital.
Mauro Secondari has left, a young worker who fell in the factory where, in those parts, they passed at least three generations. And since it happened Carolina, his companion, has been left alone, with a ten-year-old son, and with an immense effort to sink into despair for the loss of the love of his life.
Why can’t he cry? Why doesn’t he go crazy with pain? It’s been seven days now and nothing seems to have changed for her. Despite his efforts, he cannot grasp the right torment, sacrosanct and necessary to make her feel like a normal person.
There is only one day left for the funeral and everyone expects a devastated young widow. Carolina cannot and must not disappoint anyone, especially herself.