Known as “The King of pop”, it has dominated and influenced the music scene for over 45 years, selling over 1 billion records worldwide! Winner of 16 World Music Awards, 26 American Music Awards, 40 Billboards Awards and 15 Grammy Awards … his album Triller was the most sold album in musical history with over 100 million copies! In 2006 the Guinness Book of World Records declared him the most famous human being on the planet and in 2010 he called him the person who more than any other did something good for humanity, supporting with his contribution over 39 humanitarian associations and charitable organizations! Yet in 2005 he was tarnished and covered with infamy following a complaint that brought him to the American court, guilty of abusing a child with cancer, whom he only tried to help! The trial of Michael Jackson took place from January to June 2005. He was reported by a thirteen-year-old boy named Gavin Arvizo, who accused him of sexual abuse.

Michael Jackson was indicted for fourteen charges, including four child abuse. Finally, on June 13, 2005, the jury found him not guilty of all charges! Meanwhile his career was destroyed forever, even though he came out clean and victorious from the cause, forced to sell his mammoth villa, called Neverland, to pay the millions of debts accumulated due to the trial … the artistic and human decline of a timeless myth!In those dark years, Michael Jackson fell into a deep depressive crisis from which he could no longer re-emerge, all his human frailties, his sensitive and spontaneous soul, from eternal child, led him to withdraw into himself, totally terrified of the world around him …were the years in which Michael came very close to the faith, he had always been a fervent Christian, but in that moment of his life it became even more important to hold on to the hope of believing in a God who was merciful and merciful to him, on the contrary of so many men who wanted to see him only destroyed! Thus Michael spent his days locked in his room with the rosary in his hands to pray and shed tears, for the human wickedness that had raged against him.

But all that suffering was obviously not enough, because even today, almost 10 years after his death, humanity continues to lash out against a man who can no longer defend himself!The documentary film scandal, entitled Leaving Neverland, in which two alleged men accuse him of pedophilia, claiming to have been abused by the king of pop when they were children, has just been released in America and these days in Europe and Italy.The documentary film is a sort of interview that reconstructs the story of abuse on these two children … a story that appears at times unbelievable and mounted properly, in which Michael Jackson is described as an ogre who lured children into his estate and lived stories of love and sex with them, real relationships that lasted several months, and then change them with other children …murky events with psychological blackmail towards minors, where he forced them to drink alcohol to the point of getting drunk, watching pornographic films and performing sexual acts! Even while the children were staying with their parents under one roof!The documentation and the accusations present in this film have led the American judges to even ask to reopen the case of the trial of Michael Jackson and to have the body resurrected to analyze his DNA!After watching the movie in American cinemas, Michael Jackson’s daughter, 21-year-old Paris Jackson attempted suicide! News that from twitter, days later, the girldenies, accusing the press of being “fucking liars”! But in reality it would be an emergency shelter on behalf of Paris Jackson in a Los Angeles hospital …Regardless of this, the question that arises is: “but is it right to reopen a legal case by now closed and solved, when the accused as a deceased has no more chance to defend himself”?And then why believe the accusations of two men who denied Michael Jackson’s sexual abuse in the trial before and claim the opposite today after 10 years !?The fact is that human wickedness and thirst for fame and money have no limits … and that an artist as great as Michael Jackson, who has helped and done good to so many people throughout his life, is tainted of infamy barbarously both in life and after his death! He who from children drew the lifeblood of purity, to feel alive and eternally small … as if he never wanted to grow up and face that World which was so hostile towards him and which continues to be so today! 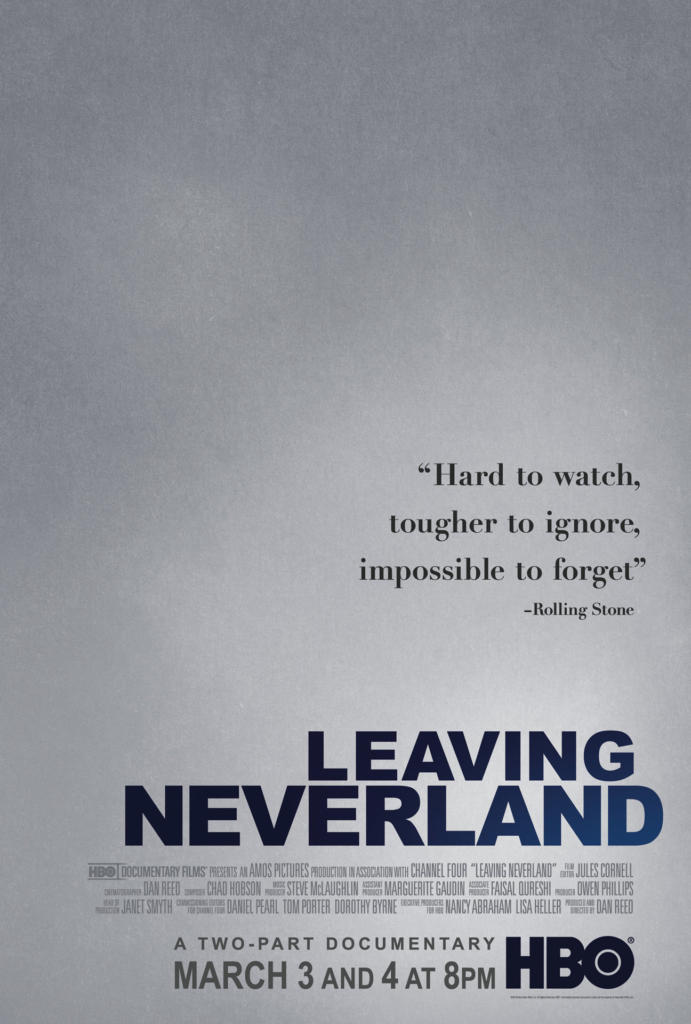