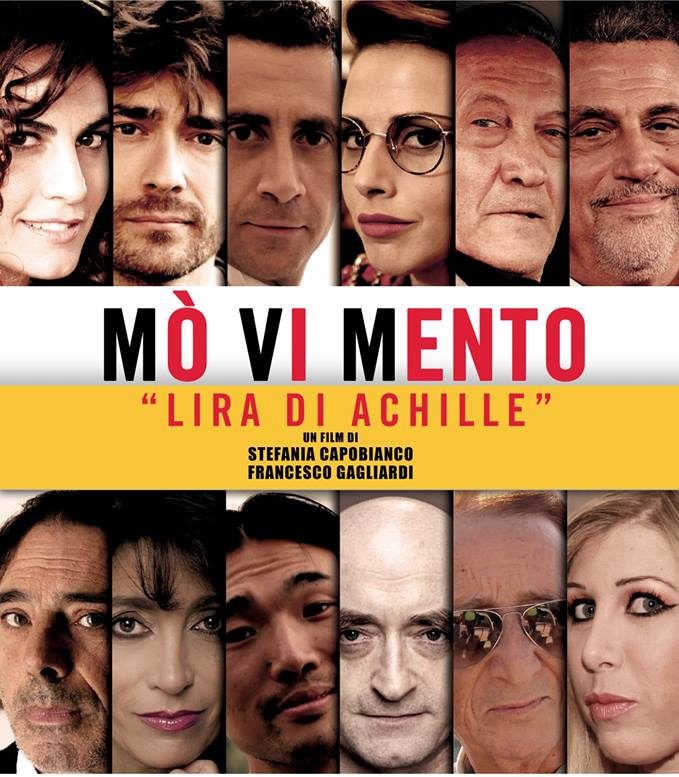 Cinema should always reflect the cross-section of society in which we live, to be true, current and representative of our days!And this is what the brand new film by Francesco Gagliardi and Stefania Capobianco aims to do, with the title: “Mo vi Mento, Achille di Achille”, in auditorium from 16 May 2019.

The cornerstone of the plot is an aspiring writer who acts as a handbag to a politician who is only interested in becoming rich and famous.Between the two is the figure of a woman, heir to a condom multinational! The whole film develops around the lives of these characters, giving an ironic image of our time, especially as a parody of the political and social moment that the country is going through… The film debuted at the Venice Film Festival and won the best feature film in the official feature film section at the 72nd Salerno International Film Festival.

The film, which aims to satirize today’s Italian politics, which is a source of interest for all of Europe, due to the unusual characteristics of the two parties in the Government, visibly opposed to each other, yet at the same helm for drive a state! It counts on the participation as actors of: Enrica Guidi, Giovanni Scifoni, Daniele Monterosi, Benedetta Valanzano, Tony Sperandeo, Andrea Roncato, Alvaro Vitali and others still… masterfully directed by Francesco Gagliardi and Stefania Capobianco, who were able to give the film that touch of Italian character while giving it an international flavor… a astute two-handed direction, which seems to retrace the wonderful satirical films of the great Toto, which have marked an era in our cinema and remain indelible and current even today! A film definitely worth seeing and living! Good vision to everybody… 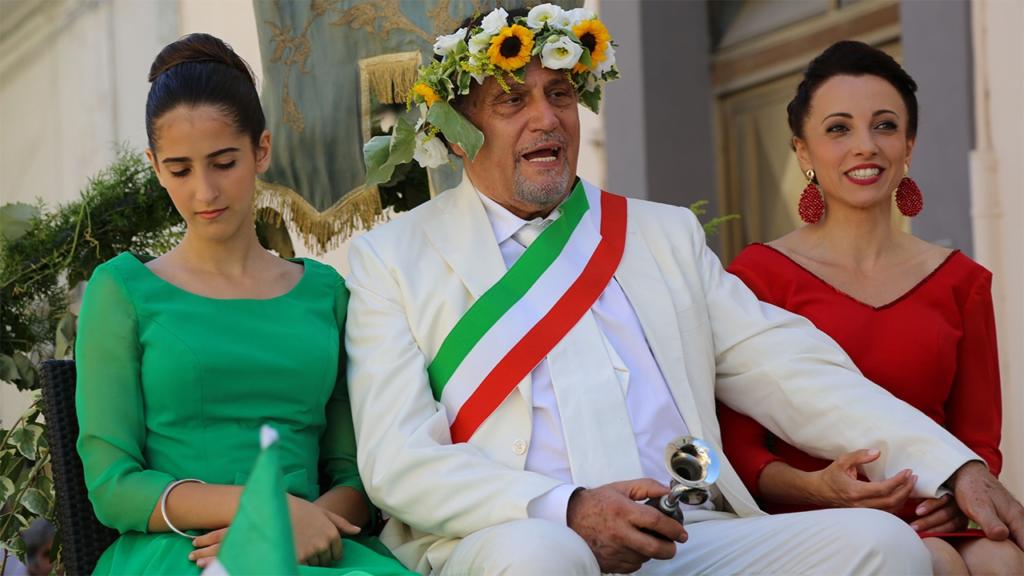