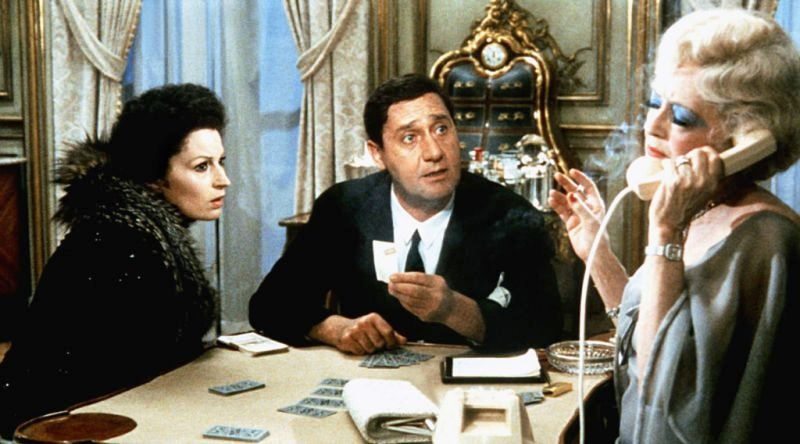 “I find that the The Scientific Cardplayer is a very fair tale about the struggle of the weak against the powerful,” the director said of the film.

Italy in these seventies is in critical condition: the first signs of terrorism exacerbate social tension, an entire political system is falling apart, but of all this there is no trace in Comencini’s film that is deliberately kept away from reality and from the “committed” cinema: his wants to be an apologue, written with Sonego’s usual skill on the basis of a real event he had witnessed in Naples in 1947. [Source: A. Aprà, Luigi Comencini: cinema and films , Marsilio, 2007 p.187].

An apolitical film that instead contains a strongly political criticism [source: Federico Rossin in Lo scopone scientifico in op.cit. pag.287 and ff.]: the class struggle between rich and poor [cit. Morandini, Zanichelli on the corresponding item], the strength of money, always winning and morally justified: who is the real cheater, Righetto or the old woman who with all her money will always be the winner? Some critics have even seen a metaphor of American imperialism [The dear old woman keeps an album where she collects photos of all the players – only Peppino and Antonia are missing, next trophies – from all over the world: Syria, Chile, India, Philippines, Brazil with which it met and won] or the ingenuity of the underclass that falls into the illusion of the intellectual’s utopia: the “professor” who with his dreams leads the people to ruin. 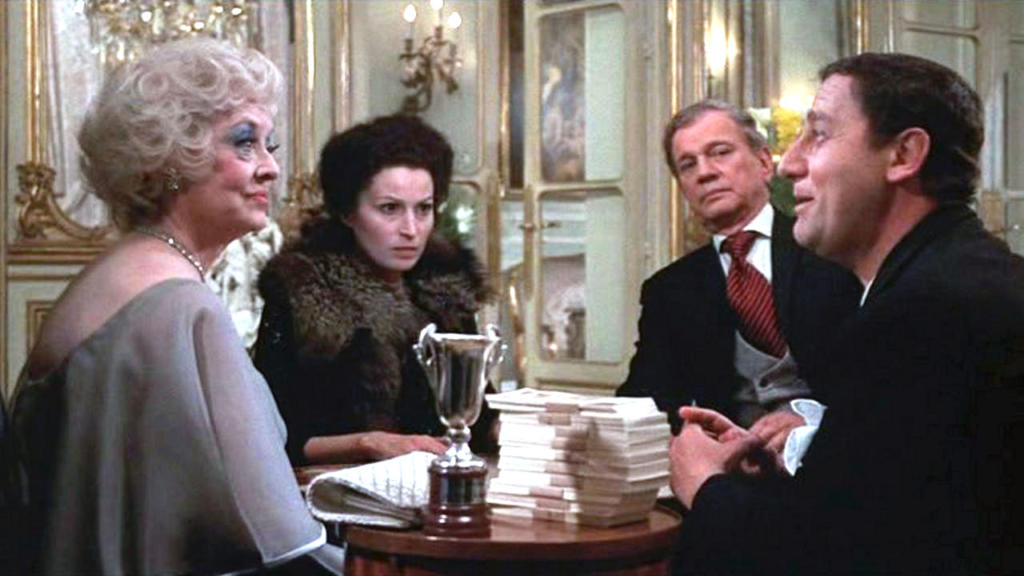 Someone said: “Alberto Sordi’s acting was great, deliberately transformed into the mask of himself and that of Silvana Mangano, who under the bourgeois aspect, which does not suit her, preserves the aristocracy of her manner and figure. Bette Davis and Joseph Cotten are the last icons of a cinema of the thirties and forties, always mythical but dying in the face of the increasingly impetuous advent of television.

However the true healthy protagonists of the story are once again the children of Comencini [Luigi Comencini, Cinema in my opinion: writings and interviews (1974-1992), Il Castoro, 2008 p.34]:

“The child is the only one who possesses the truth. In fact, I have paid great attention to this child, and I believe this is seen … She has a precise sense of reality, sees things as they are, does not live in the same illusion of her family and the whole social fabric of the slum in which it is found: an illusion that leads them all to madness »[Federico Rossin, op. cit. pag. 290] 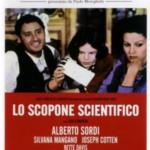 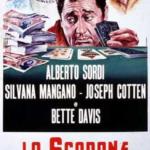 The Scientific Cardplayer in the theater: Video of the Association La rive gauche, The scientific scopone directed by Enzo Ardone: