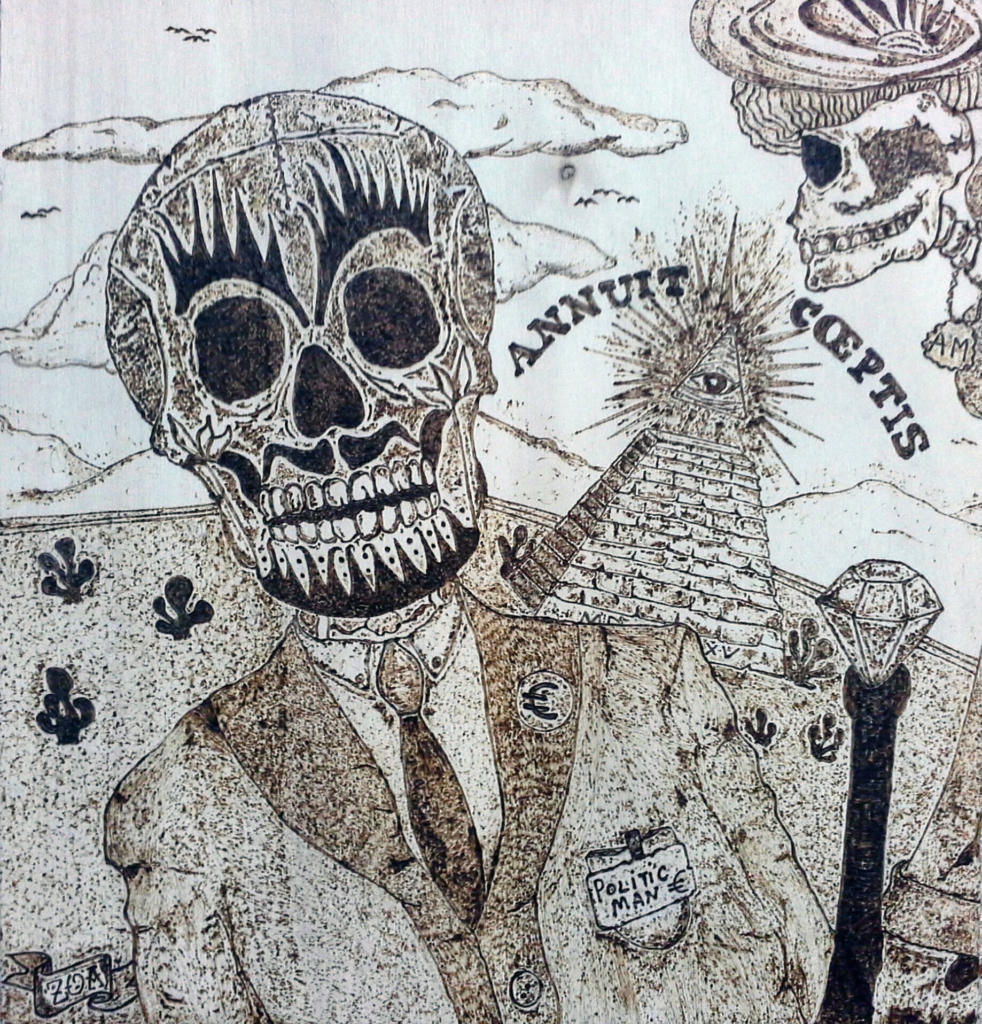 Zoa, pseudonym of the young artist Andrea Di Vincenzo, was born in Rieti on January 12, 1989. He spent his childhood in Cantalice influenced by the love that his father’s love for painting, love making their house a picture gallery, a tribute to the tireless beauties of their land and the great Tamara de Lempicka.
As a child participates often to impromptu father’s, but realizes that the realism that characterizes it does not belong: ZOA does not want to play, wants to imagine, interpret, understand and understand each other through the free play of his mind and his alternate feelings. 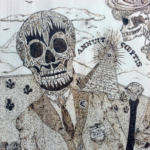 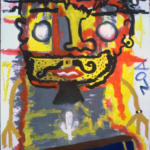 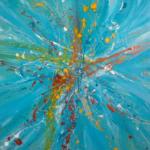 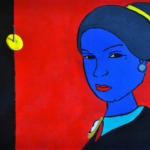 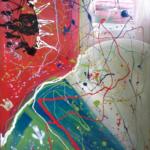 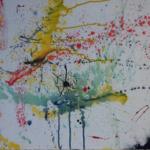 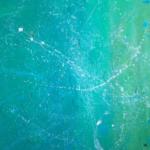 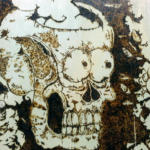 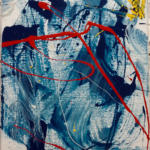 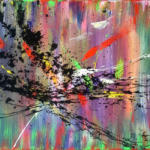 Far from any dictate academic, ZOA is told on the canvases through an informal style and inspired by the great masters of color, establishes an intimate and visceral with canvas made of ancestral instincts that show how explosions of colors, outbursts of the moment. Trace on the canvas are signs that a swarm of lights and colors, but these also oppose knows shadows and shades so dark that often disturb the audience.
However, his training sociological and strong analytical skills, the artist develops during the course of his studies, led him to an inevitable artistic maturation. So childlike curiosity, the rush and confusion that characterize his first creative period gradually leave room for social protest: a complaint that the artist offers to his audience in an intelligent and never predictable.
His paintings are not always easy to read, catch the viewer arousing in it a profound reflection on issues apparently common, but presented with such innovation and wise irony that look like remains imprisoned in his works.
Ductility artist amazes, and the testing of new forms of art is constantly changing as we see pausing to analyze the works of his last period, where the artist, while continuing his work of social criticism, the presents to the public through new media and a technique quite different, favoring the production of wooden boards work with pyrography. And it is the writing of the fire that perhaps allows us to better appreciate the virtuosity he is capable of this young artist, his imagination, the wealth of details and his endless devotion to every art form.

i3factory.com
One comment to “Zoa a young artist in Rome”