Hedy Lamarr was an Austrian and American film actress and inventor. After an early and brief film career in Germany, which included a controversial love-making scene in the film Ecstasy, she fled her husband and secretly moved to Paris. Wikipedia

Often called “The Most Beautiful Woman in Films,” Hedy Lamarr’s beauty and screen presence made her one of the most popular actresses of her day.

For Hedy Lamarr being a beautiful talented actress was not enough, Hedy was also very intelligent. In addition to her film credits, you must remember that has patented an idea that  became later a fundamental for secure military communications and the technology behind the cellular communication. In 1942, Hedy and the composer George Antheil patented what they called the “secret communication system.” The original idea, designed to solve the signals blocking problem of radio-controlled missiles during the Second World War, which allows to change radio frequencies simultaneously in order to avoid that the enemies might be able to intercept them. The state of the technology at that time prevented its feasibility, but later with the advent of micro transistors the  expressed concept by Hedy Lamarr became very important for the mobile and for the military industry. Reaching this impressive technological achievement, combined with her talent in acting as “the most beautiful woman in the film” has crowned her as one of the most interesting and intelligent women that has ever existed. 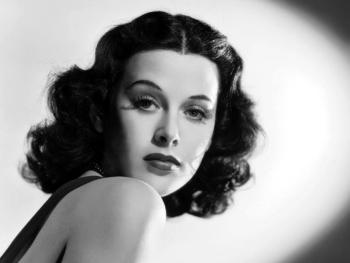 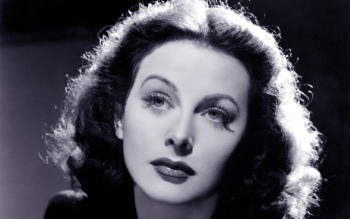 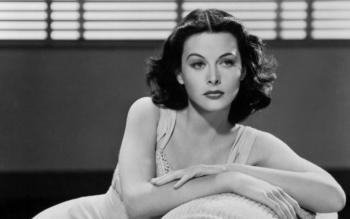 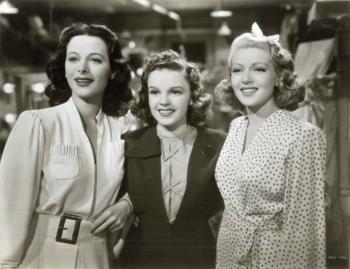 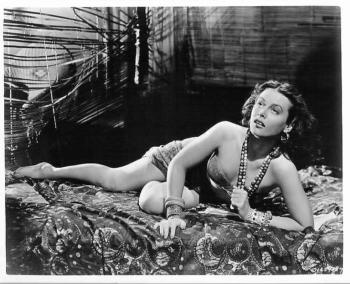 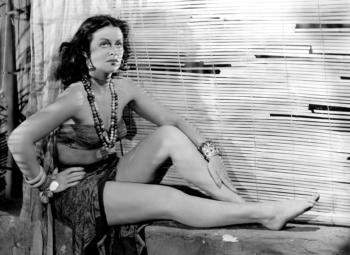 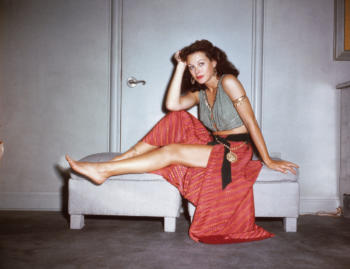 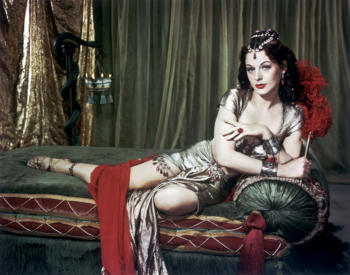 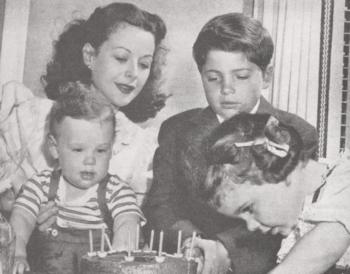