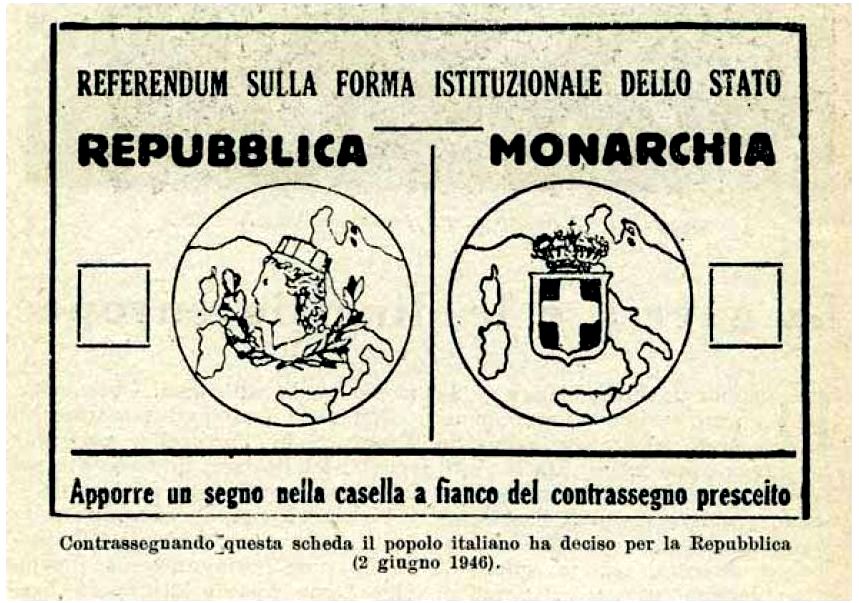 On 2 and 3 June 1946, the most important institutional referendum in Italy’s history was held. Italians citizens were called to decide what form of state – monarchy or republic – to give to the country. The referendum was launched a few years after the fall of fascism and the end of second World War.

There were 12717923 votes in favor of the republicans against 10719284 of the monarchists and Italy became Republic and then King of Italy Umberto II of Savoy, after 85 years of monarchy, on June 13 decided to leave Italy and go exile in Portugal.

The result of the popular consultation was officially ratified on June 18, 1946, when the Court of Cassation declared the birth of the Italian Republic and the Constitution of the Italian Republic came into force on 1 January 1948; it was forbidden to entry into Italy all the male descendants of Umberto II of Savoy, law which was repealed only in 2002. 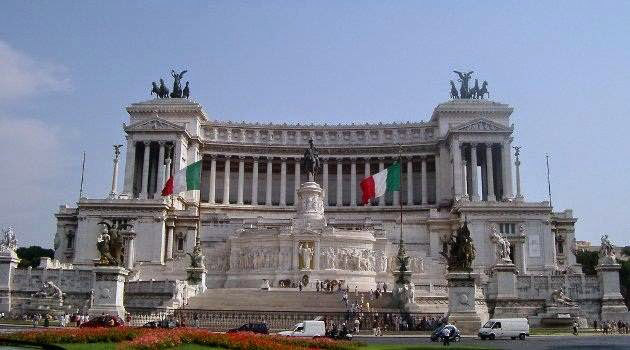 The ceremony of the event organized in Rome includes the deposition by the President of the Italian Republic of a laurel crown in honor of the Milite Ignoto (Unknown Soldier) at the Altare della Patria (Altar of the Homeland) and to follow a military parade along the Via dei Fori Imperiali. 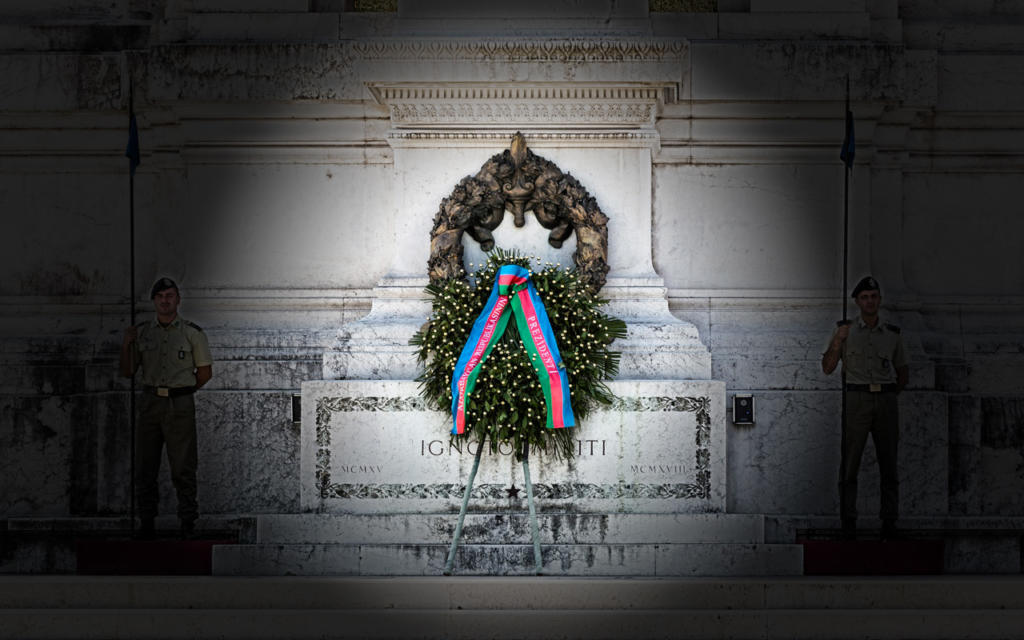 Following the execution of the Italian National Anthem (“il Canto degli italiani” Inno by Goffredo Mameli- 1847), the air show in which the Tricolor Arrows cross the skies of Rome with spectacular evolutions and tricolor smoke. 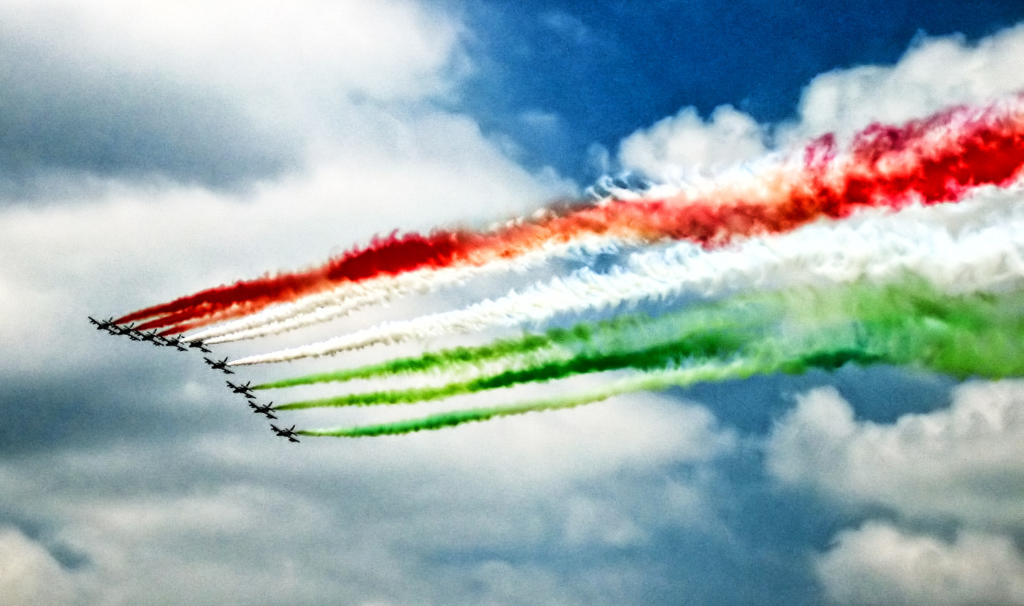 It is then expected that the President of the Republic should go to San Gregorio, escorted by a Corazzieri patrol motorbike where, together with the military commander of the Capital, he reviews military departments deployed for the occasion. Immediately afterwards, the President moves to the Presidential Forum set up in the Imperial Forum, where he attends the military parade with the highest state offices. 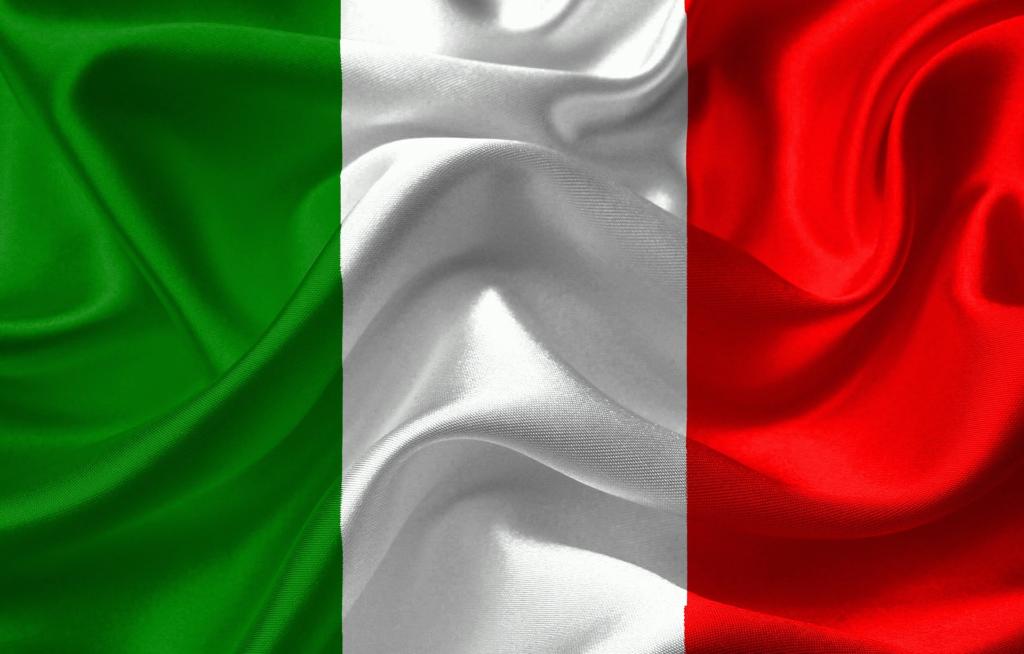