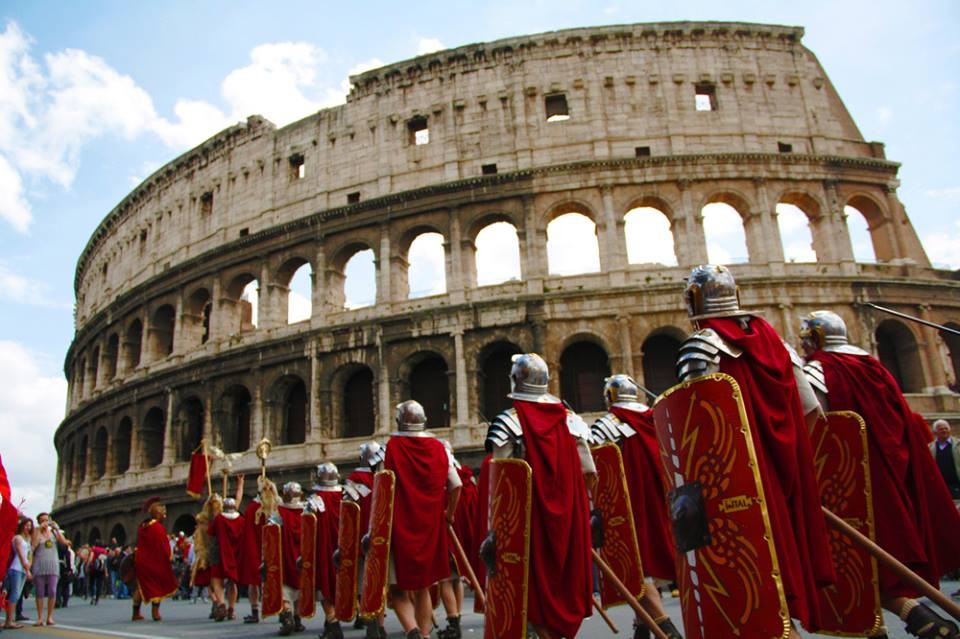 Every year in Rome, April 21 is celebrated the Christmas of Rome. This year “The Eternal City” celebrates 2768 years between pageants, shows and cultural events in the city’s historic center.

The festivities will begin on April 19 and will end on 21, will arrive in the city in 2000 reenactors belonging to many cultural associations from around the world who will be 10 in the historic center to the historic festival that this year, in its thirteenth edition, is organized by Gruppo Storico Romano.

Archaeological areas of the Circus Maximus, the Via dei Fori Imperiali, the Colosseum and there will be a wide proposal of events. Everything will be free admission.

On the morning of Sunday, April 19, at 11:00 hours, the re-enactors will arrive at the Circus Maximus to give life to the great historical procession of ancient Rome, where there will also be delegations from Russia and Georgia.
The start of the parade is preceded by the so-called “Commissio Feriarum”, a symbolic ceremony of opening of the celebrations, which will take place at the Circus Maximus to 10.30 where there will be the ritual of lighting the fire. The start of the parade is scheduled for that hour and will pass by Via Petroselli to Piazza Venezia then will enter in Via dei Fori Imperiali  between the hours of 12:00 and 12:45.

On the same day, Sunday, April 19, 2015, at the Circus Maximus, from 15:00 to 18:00 or so, we will see the variety of performances of different groups of re-enactors from cestiti Antochi Romans, which will end with the battle between the legions and gladiators Spartacus.

Monday 20 and Tuesday 21 April, from 9:00 to 16:00, will be realized within an educational gazebo present at the Circus Maximus, a popular itinerary designed primarily to schools, but comuque enjoyed by all.
In these training sessions will be shown a number of objects related to the ancient Roman cuisine, religion, school, medicine, militia and to women.

Always at the Circus Maximus, Monday 20 and Tuesday 21 April from 12:00 to 14:00, are scheduled two cultural meetings held by experts of Ancient Rome and faculty of the Roman universities.

Concert at 19:30 April 21, 2015, and lighting of Vittorio Storaro from 20.30 in Via dei Fori Imperiali The lights on the history of Rome and on the Forum of Nerva, Augustus and Trajan. The Roman Forum to celebrate April 21, Christmas in Rome, opens the new artistic lighting of the archaeological Capital (from 20.30) signed by Oscar winner Vittorio Storaro. 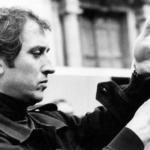 A great work of enhancement made exclusively with LED headlights with high precision and high energy savings. A sight to see at night walking through the Fori pedestrianized, and that will be accompanied (19.30) from the concert of JuniOrchestra Accademia Nazionale di Santa Cecilia, the first concert Children created as part of the foundations Italian operatic and symphonic. no event for the whole city, not to be missed, that will allow you to better enjoy the story of the holes, the emperors and their ages by the “lights narrating” badged Storaro.

The Gruppo Storico Romano organizes 2,000 reenactors belonging to 50 associations from 10 European countries (the largest parade on ancient Rome in Europe)